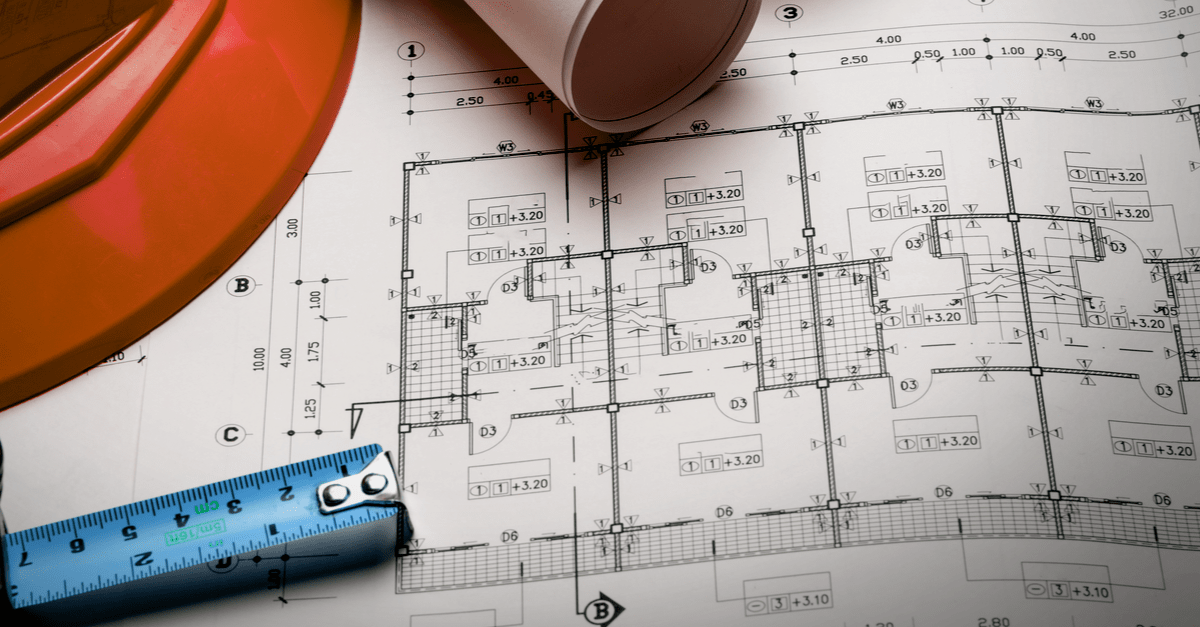 Which Building Systems Are Covered By Fire Protection Engineering

Fire protection engineering ensures a long service life for your building while providing safe indoor conditions for occupants. A well-protected building has sensors to detect fire and smoke, combined with automatic alarms to warn occupants as quickly as possible. Sprinkler systems respond automatically to fire, and smoke can be controlled with specially designed fans.

Fire protection design must also include measures to aid firefighters, in case their help is required. The building must have adequate communication systems for the fire department, as well as connections for all their equipment.

The National Fire Protection Association (NFPA) has published standards that cover all topics related with fire protection, and there are specific standards for each device and system. For example, NFPA 13 covers automatic sprinkler systems, and NFPA 72 covers fire alarms.

To keep a building safe from fire, the first step is detecting flames when they are still small. The signal from fire detectors is used to trigger an alarm system, warning occupants. Even if the fire is controlled by automatic sprinklers before it can spread, occupant safety is the top priority.

We avoid fire by instinct, but the risks caused by smoke are often underestimated. For this reason, smoke detectors are key elements of fire protection systems.

Automatic sprinkler systems are among the most effective measures to control fire: they open in response to heat, and they shower the affected area with water or another extinguishing agent. Since each sprinkler head opens individually in response to heat, water is only released above the affected area – this minimizes both fire damage and water damage.

Smoke is controlled by keeping positive pressurization in staircases and other escape routes. This is based on a very simple principle: smoke will not flow from the source into an area with a higher pressure. There are also smoke purging systems, which use natural ventilation or extractors to clear the affected area.

Automatic sprinklers can control most fires by themselves, but severe cases require intervention from the local fire department. Buildings must also include elements to assist firemen, and the following are some examples:

Fire protection engineering is a technically complex field, combining elements of mechanical, electrical and plumbing engineering. By working with experienced professionals, you can ensure building safety and code compliance.