We designed a MEP systems for retail salon Sharkey's cut for kids. AutoCAD was considered as basis of design. Design was confirmed with local state codes.

About Sharkey's Cut For Kids 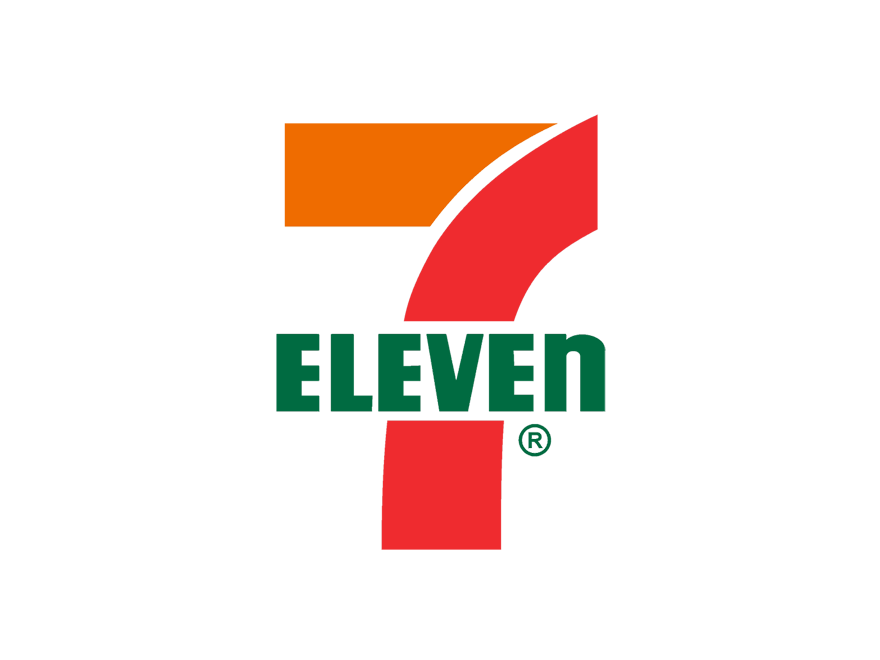