We designed a MEP systems for Wolfgang stakehouse QSR. AutoCAD was considered as basis of design. Design was confirmed with local state codes. 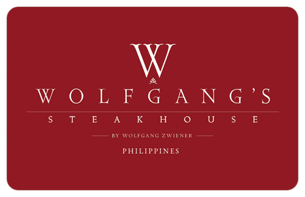 Founded in 2004, Wolfgang's Steakhouse is a steakhouse whose flagship restaurant is located on Park Avenue in Manhattan where patrons are encouraged to tip in $2 bills. The restaurant is owned by former headwaiter at Peter Luger Steak House, Wolfgang Zwiener. 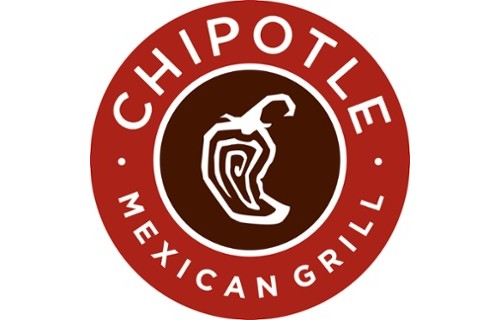