Situated on what was named New York City’s most beautiful residential block in 1939 by Fortune magazine -- and what is referred to as ‘Millionaire’s Row’ -- sits this townhouse, the only remaining of five built by Edmund and Japhet Mason in 1863. The five homes built (located between 121-129 East 70th Street) were extraordinary because they were built during the Civil War, a time when most construction had come to a halt due to the lack of building supplies and workers. The homes were, and still are, considered as the most architecturally significant works ever produced by the Masons, due to the use of Victorian Gothic style and Venetian arches that are considered unique in New York row houses. 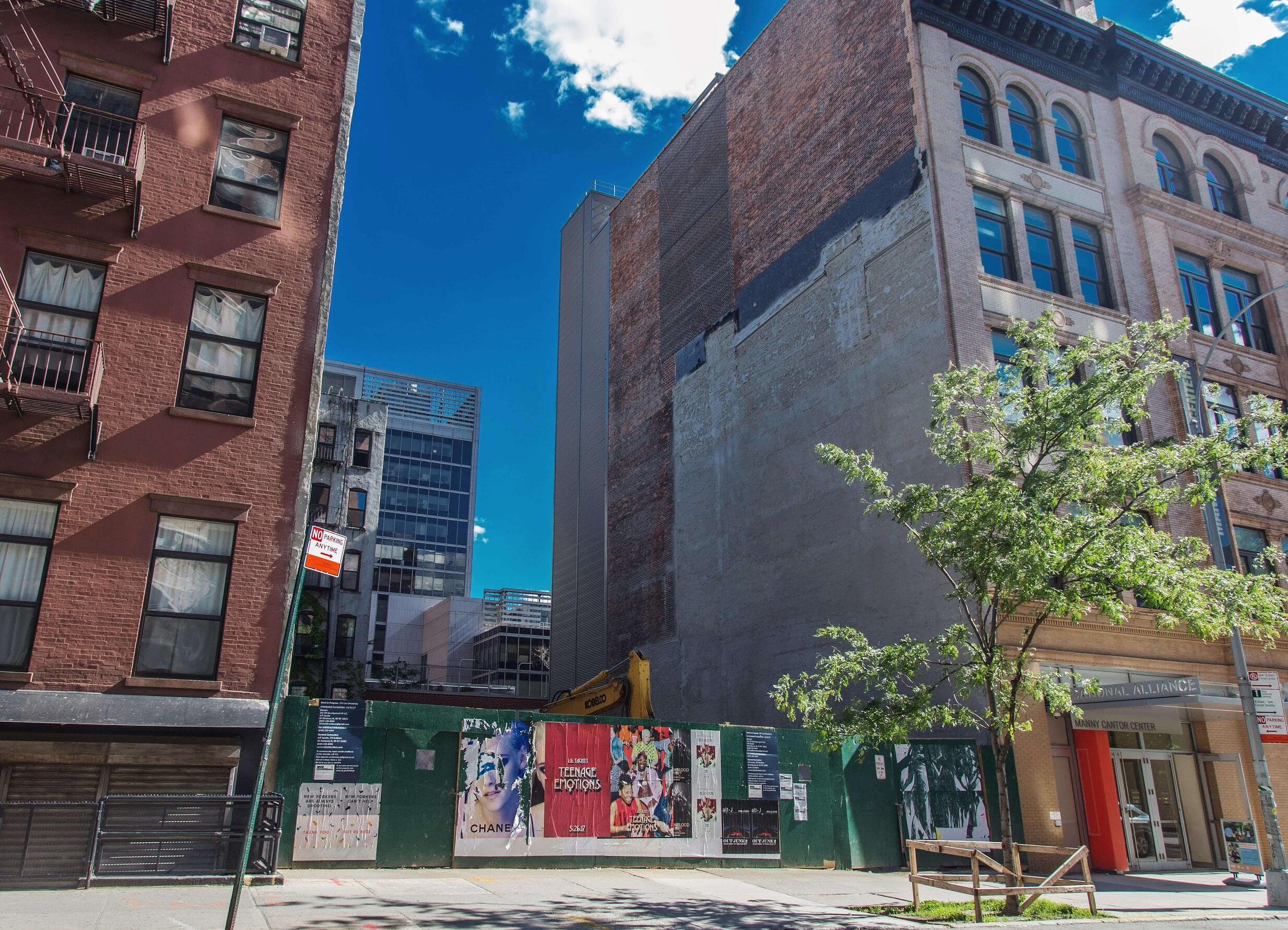 Nearby EngineersNew York Engineers was involved in renovation that involved electric and plumbing upgrades centered around the installation of a new natural gas-powered generator to power the house and its central AC. 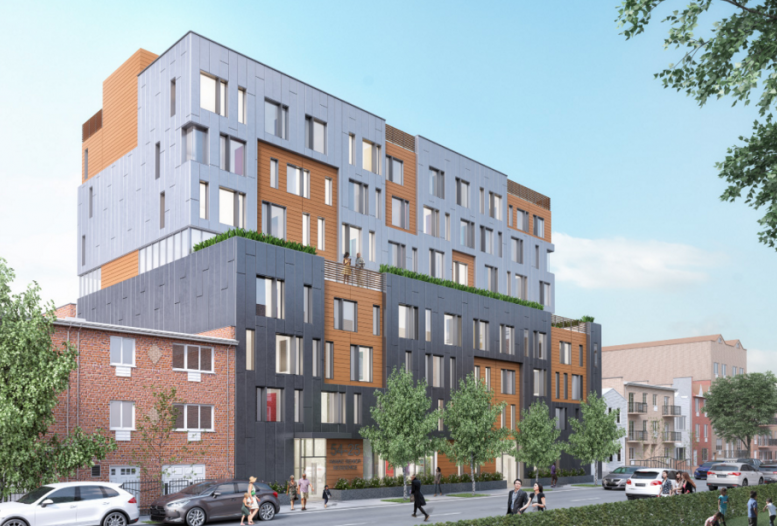