This is a Dunkin outlet in the state of MI. NY Engineers Heat/ Air conditioning system with water source heat pumps, new electric storage water heater for domestic use and new electrical service stepped down from 480V for power distribution through the store.
Project design time: 1 week 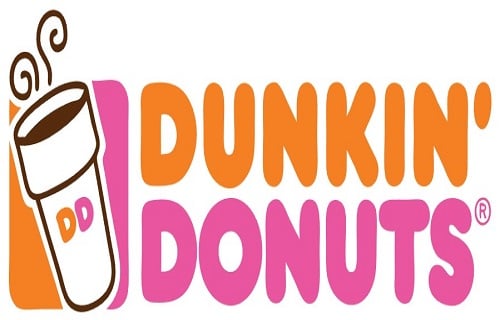 Dunkin', also known as Dunkin' Donuts, is an American multinational coffee and doughnut company. It was founded by William Rosenberg in Quincy, Massachusetts, in 1950. The chain was acquired by Baskin-Robbins' holding company Allied Domecq in 1990; its acquisition of the Mister Donut chain and the conversion of that chain to Dunkin' Donuts facilitated the brand's growth in North America that year. Dunkin' and Baskin-Robbins have been subsidiaries of Dunkin' Brands, headquartered in Canton, Massachusetts, since 2004. 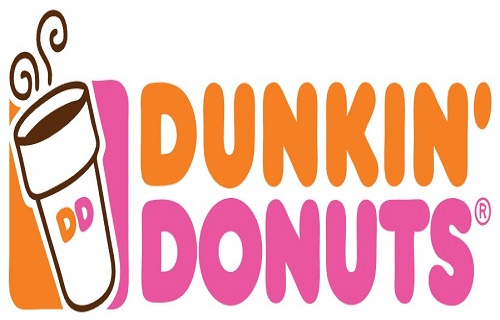 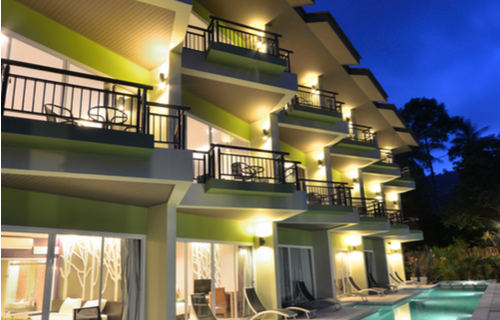