Krispy Kreme was founded by Vernon Rudolph, who bought a yeast-raised recipe from a New Orleans chef, rented a building in 1937 in what is now historic Old Salem in Winston-Salem, North Carolina, and began selling to local grocery stores. 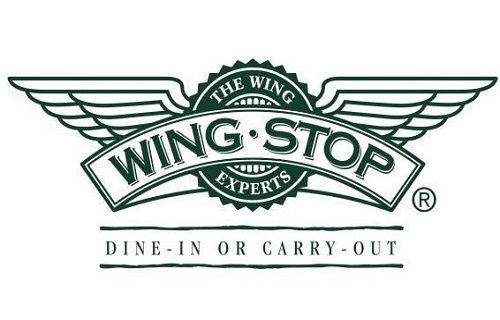 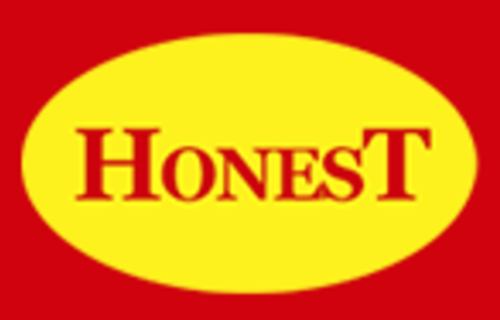