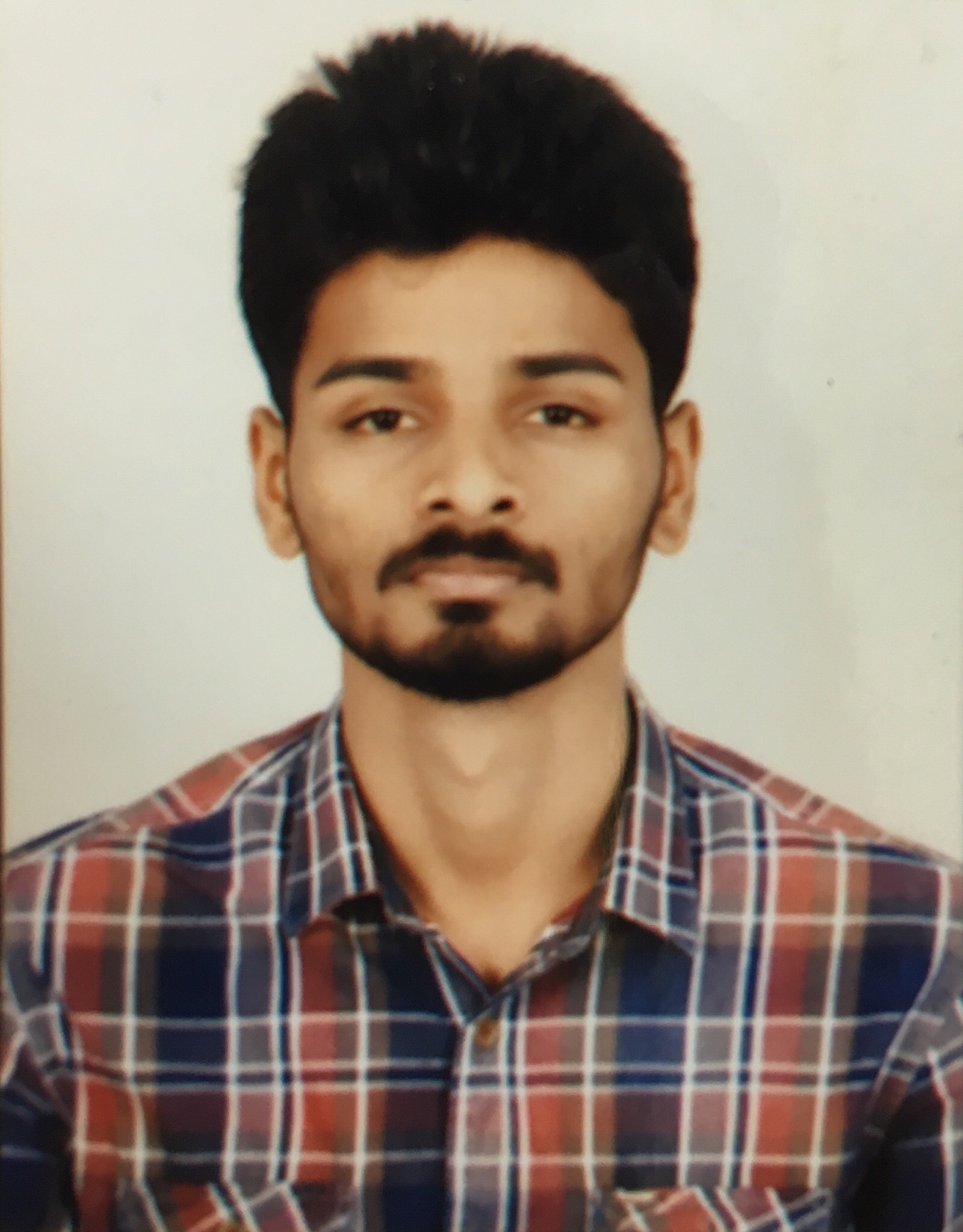 The most common types of nonmetallic conduit are the following:

Like with metallic conduit, all electrical installations must be according to the NFPA National Electric Code and the NYC Electrical Code. Conductors are not intended for unprotected installation, except for specific types that include metallic armor or polymer sheathing.

Keep in mind that this article is no replacement for electrical codes; the technical information provided here is very general. When working with engineering projects that involve electrical installations, you should check the specific code requirements for each application.

PVC is possibly the most common type of nonmetallic conduit, being lightweight and affordable, while offering decent mechanical resistance for its low weight. In addition, it is virtually unaffected by humidity and corrosion, and is also an electrical insulator. However, the insulating properties of PVC are both a benefit and a disadvantage: the conduit itself cannot be electrified, but a grounding conductor becomes mandatory as a result, while metallic conduit can be used as both raceway and grounding in various applications.

PVC also offers features that simplify installation: it can be heated for quick manual bends, recovering its rigidity once it cools down. In addition, its low weight simplifies handling, and the conduit is easy to cut. PVC fittings are unthreaded and designed for slip-on installation, using solvent cements. PVC pull boxes also bring the reduced weight advantage, making them easier to handle and install.

This type of nonmetallic conduit is available with three different wall thicknesses: Schedule 20 is the thinnest, Schedule 40 is intermediate, and Schedule 80 is the thickest. Trade sizes range from ½” to 6”.

HDPE is a type of nonmetallic conduit for applications where the circuit is buried or encased in concrete. It is not approved for indoor use or for exposed installation. Like PVC conduit, HDPE is not allowed in hazardous locations unless the code makes a direct exception, and it subject to the same ambient temperature and conductor insulation temperature limitations. The approved HDPE trade sizes range from ½” to 6”.

RTRC is more commonly known as fiberglass conduit. Its applications are very similar to those of Schedule 40 PVC, but there is one key advantage: PVC can become brittle when exposed to very cold weather, while RTRC conserves its mechanical properties. RTRC is suitable for exposed or buried installation, indoor or outdoor use, and is unaffected by humidity and corrosion.

The applications where RTRC is not allowed are similar to those of Schedule 40 PVC: hazardous locations, luminaire support, and areas where it is exposed to physical damage or high temperature. Like with PVC and HDPE, trade sizes range from ½” to 6”.

LFNC has a self-explanatory name: it is a type of nonmetallic conduit intended for connections and cable runs with obstacles that are difficult to bypass with rigid conduit. LFNC is a versatile option, approved for various indoor and outdoor applications. Usage is not allowed where it will be exposed to damage, in hazardous locations, or if temperatures exceed conduit ratings. Like PVC, LFNC is vulnerable to extreme cold: it may become brittle, losing its flexibility.

Unless codes make an exception, LFNC should not be used in runs longer than 6 ft or with circuits above 600V. Approved trade sizes range from ⅜” to 4”.

ENT has similar applications to LFNC, but can be used for runs longer than 6 feet. In indoor locations, ENT can be either exposed or concealed. It resists moisture and corrosion, but can only be used outdoors if encased in concrete or protected from sunlight. Direct burial is not allowed, and it can only be installed exposed to the sun if specified as sunlight resistant.

ENT trade sizes range from ½” to 1”, and it is subject to the same usage restrictions that apply for many other types of nonmetallic conduit: hazardous locations, high temperatures and luminaire support.

To achieve the best results in electrical installations, working with qualified professionals is highly recommended. In new constructions, you can achieve drastic cost reductions with smart design decisions. For example, energy efficiency reduces the electrical load, which in turn reduces conductor and conduit diameter.