Located in Hell’s Kitchen, The Actors Temple is a synagogue founded in 1917 that became the synagogue of choice for the entertainment industry. Some of America’s greatest early 20th century entertainers such as Sophia Tucker, Jack Benny, Milton Berle, and the Three Stooges attended the temple’s services. The temple’s community declined just after World War II as the hub of the entertainment industry shifted from New York to Los Angeles, but it has managed to stay intact through maintaining its ties with the entertainment world. The temple, now equipped with a stage, rents out space to dance groups and often is transformed into theatre space for performances. 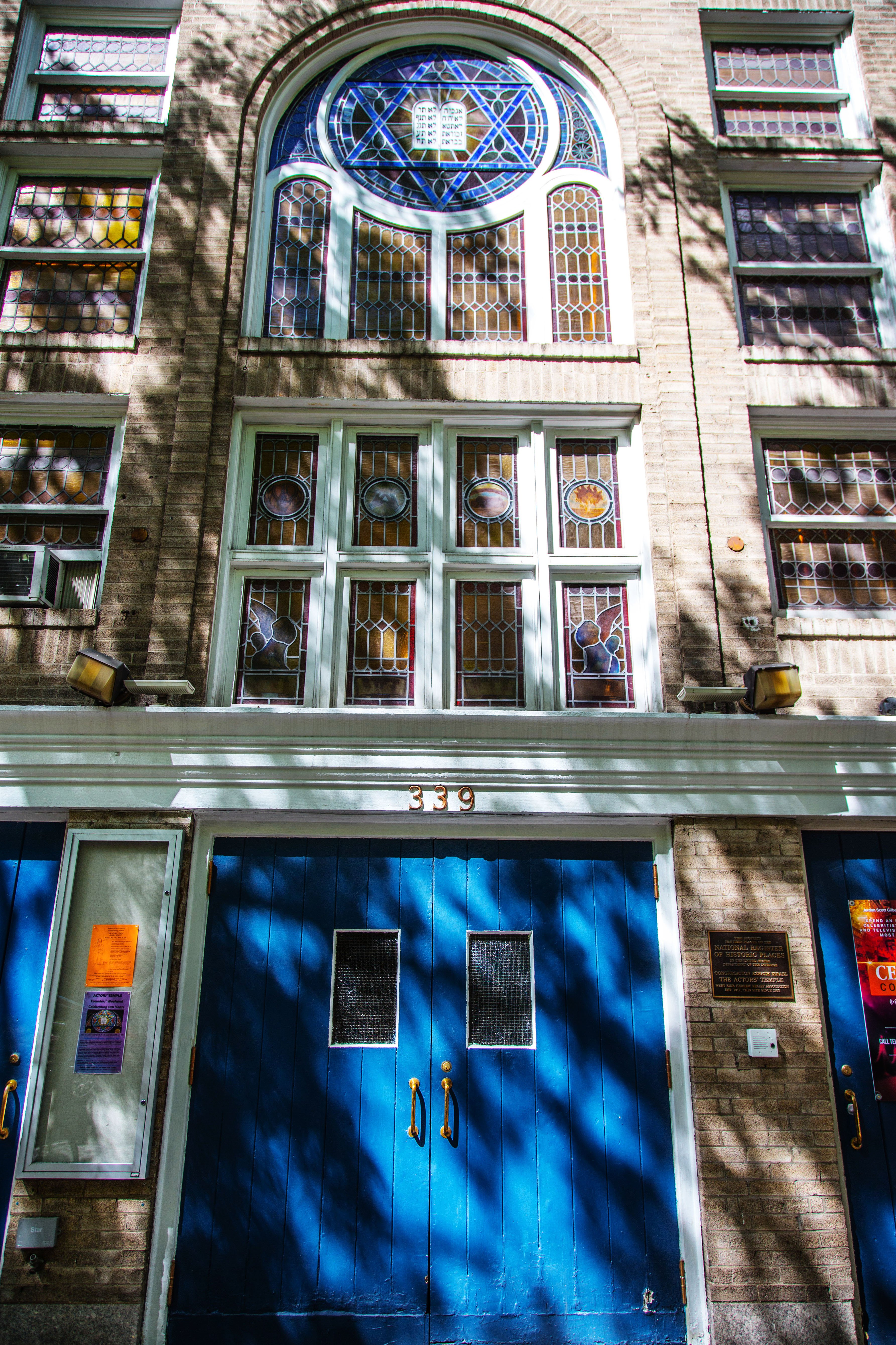 Nearby EngineersNew York Engineers performed an MEP survey as part of an effort to preserve this historically significant synagogue and its ongoing contribution to the performing arts community. 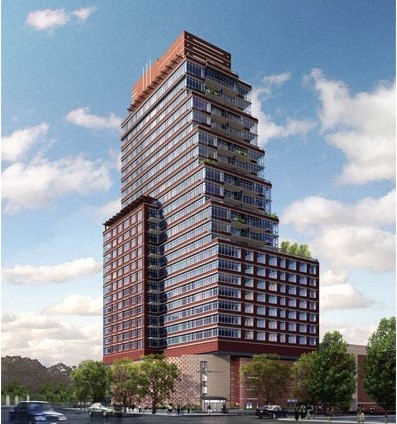 Nearby EngineersNew York Engineers provided mechanical, electrical, plumbing, and fire protection consulting services for the Church’s new home site. The new sanctuary will be composed of five floors with room for 2,500 parishioners. 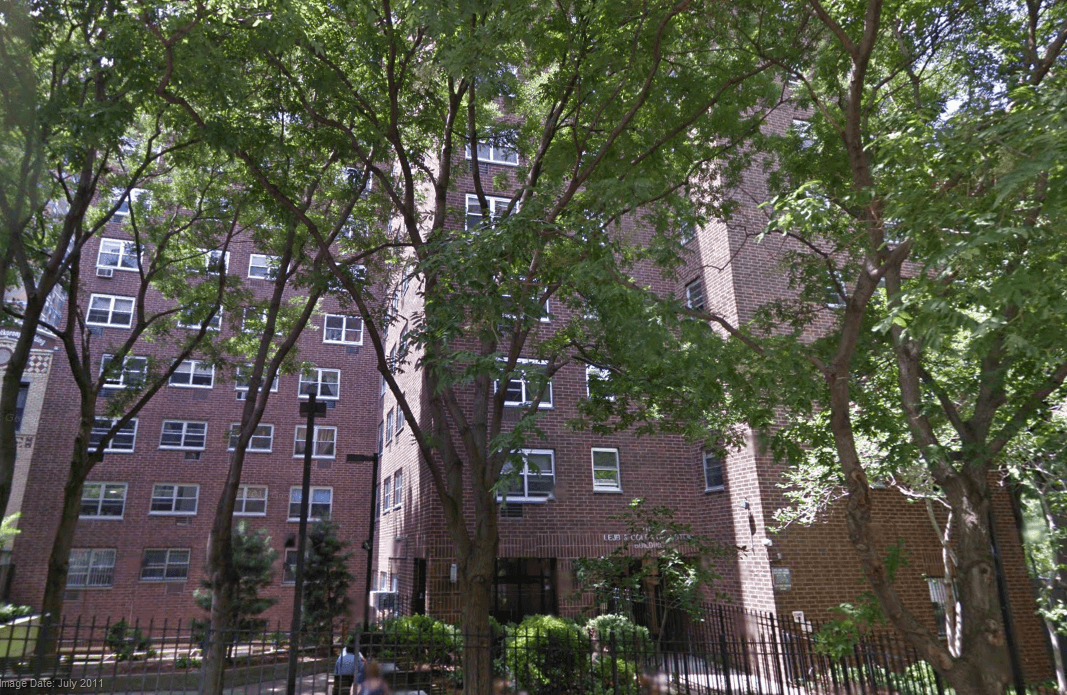 Nearby EngineersNew York Engineers was hired by Mark Mariscal Architect to perform a building conditions assessment on a building belonging to the Bialystoker Synagogue which is used to provide housing community members in need, most of whom are elderly. 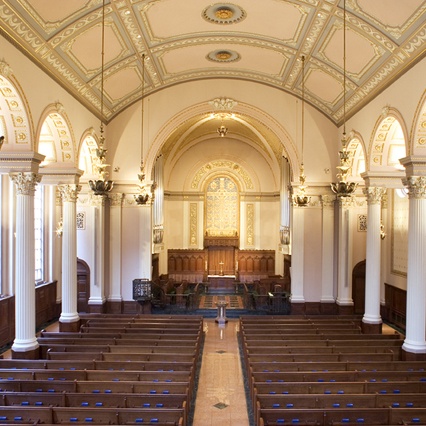 The Brick Presbyterian Church is a striking piece of New York architecture that has a long-standing role in American History, spanning over two centuries.