Electrical equipment performs various important functions in modern built environments. The enclosures housing this equipment must provide adequate protection, considering site conditions. Enclosures built according to standards from the National Electrical Manufacturers Association have a NEMA rating, while those built according to IEC standards have an IP rating (International Protection).

Since increased protection comes with a higher cost, over-engineered enclosures are not recommended. For example, there is no reason to use watertight and corrosion-proof enclosures in commercial offices, but they become necessary in marine environments.

This article describes the main types of enclosures, under both the NEMA and IP rating systems. Note this is an informative guide, not intended to be used in place of NEMA and IEC standards in actual applications.

Are you using the right electrical enclosure types?

NEMA enclosure types are specified using numbers, alone or combined with letters. Each type has different protection features, and a larger number does not always mean more protection. NEMA enclosures go from types 1 to 13, where types 7 to 10 indicate enclosures suitable for hazardous locations (designed to prevent ignition of flammable solids, liquids and vapors).

Enclosures for hazardous locations are designed to prevent explosions. This is accomplished by isolating ignition sources from flammable substances, or by designing enclosures to withstand an internal explosion without breaking open.

IP enclosures also indicate their protection rating with numbers, but the logic is simpler than in NEMA enclosures:

The first digit goes from 0 to 6, while the second goes from 0 to 8 (plus a special rating indicated as 9k). This means IP00 is the lowest protection rating, while IP69k is the highest. IP ratings are summarized in the tables below.

Enclosure selection is a very important aspect of electrical design. If the enclosure does not provide adequate protection for the application at hand, electrical components are likely to fail shortly. On the other hand, over-specified enclosures represent wasted capital, which could be dedicated to other project features or to energy efficiency measures.

When dealing with the NEMA and IP rating systems, consider that neither is better than the other; they simply differ in the standards followed and how protection is specified. However, consider that NEMA standards are dominant in North America. 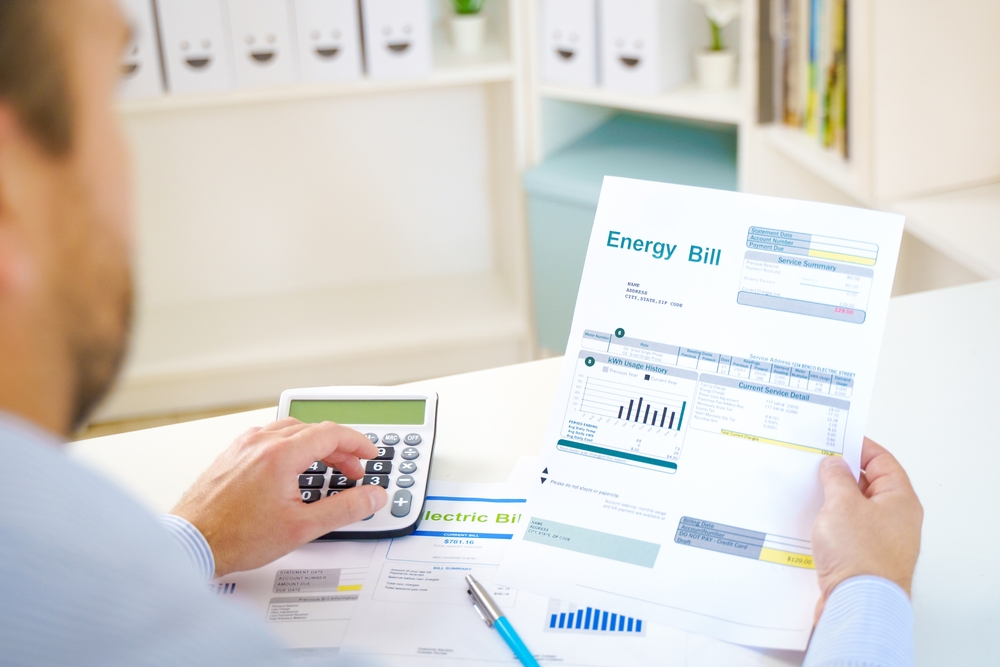 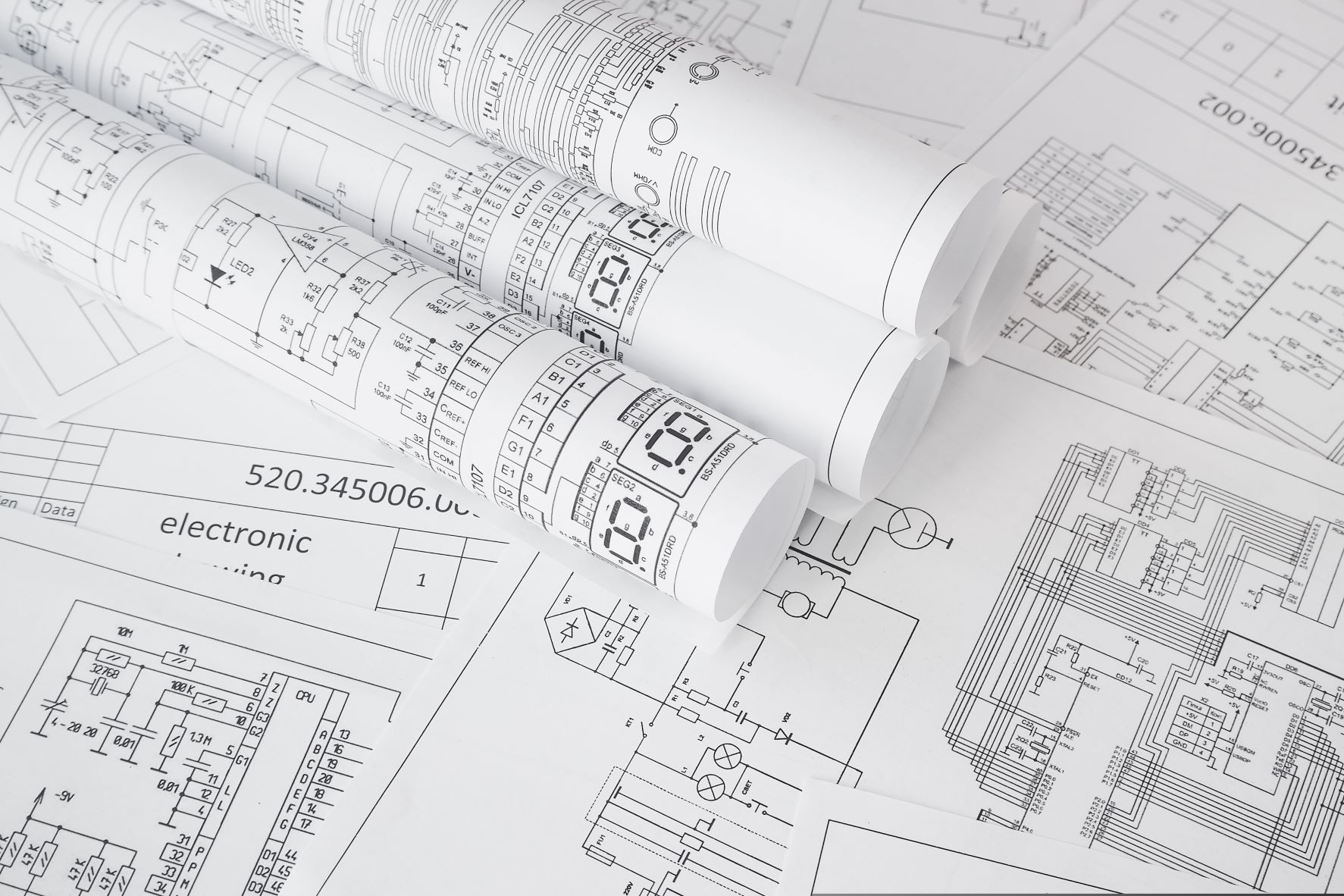