Original article can be read over here.

There were no sprinklers installed in the 50th-floor apartment that caught fire at Trump Tower on Saturday, killing resident Todd Brassner.

A fire on the 50th floor of Trump Tower Saturday killed 67-year-old resident Todd Brassner, an art dealer—and has brought up questions about the building’s complete lack of fire sprinklers. When Trump Tower was built in 1983, sprinklers in residential buildings were not mandatory. It wasn’t until 1998, when two major fires in New York City killed seven people, that then-mayor Rudy Giuliani was prompted to propose fire sprinklers as a requirement.

Trump was concerned over the proposed legislation, claiming both that installation was expensive and that tenants deemed fire sprinklers ugly. According to The New York Times, a 1994 memorandum noted that “sprinklers are the most effective fire prevention tool available—aside from casualties due to firefighting and explosions, there are no recorded multiple losses of life in fully sprinklered buildings.”

By March 1999, Trump acquiesced to paying $3 million to install sprinklers in the 350 units of his Trump World Tower, a residential building that was in the midst of construction.

“People feel safer with sprinklers,” he told The New York Times. “But the problem with the bill is that it doesn’t address the buildings that need sprinklers the most. If you look at the fire deaths in New York, almost all of them are in one- or two-family houses.”

It’s still unknown what caused the fire at Trump Tower on Saturday, and whether a sprinkler system could have prevented Brassner’s death. On the evening of the fire, Trump tweeted, “Fire at Trump Tower is out. Very confined (well built building). Firemen (and women) did a great job. THANK YOU!” He did not acknowledge Brassner, whom the president once called a “crazy Jew,” according to Brassner’s friend Patrick Goldsmith, via the Daily News.

Another one of Brassner’s friends, Stephen Dwire, told The New York Times, that Brassner had been trying to sell his apartment since Trump was elected president.

“He said, ‘This is getting untenable,’” he said. “It was like living in an armed camp. But when people heard it was a Trump building, he couldn’t give it away.”

Trump Tower Fire in NYC: How Automatic Sprinklers Could Have Prevented the Incident 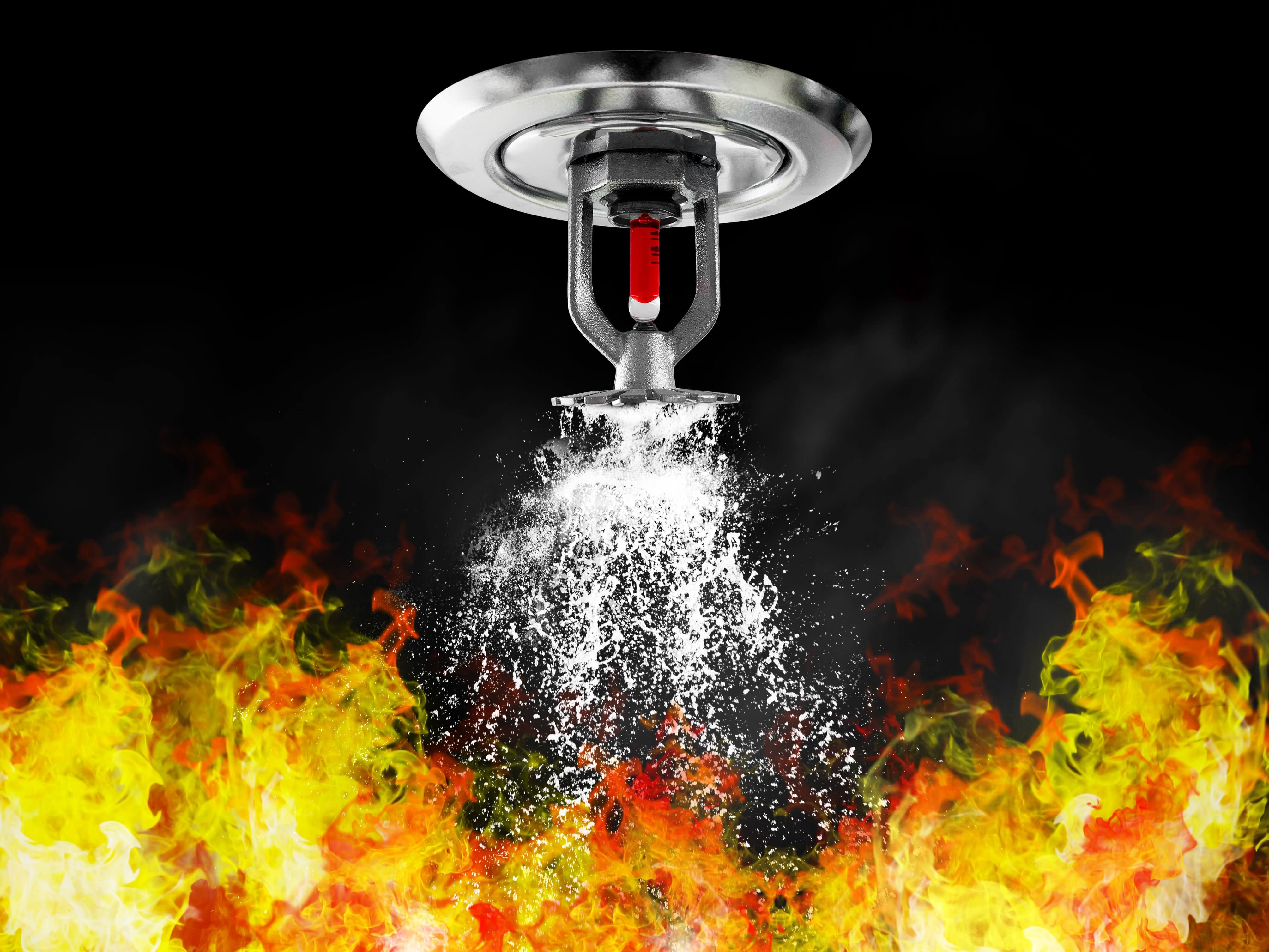 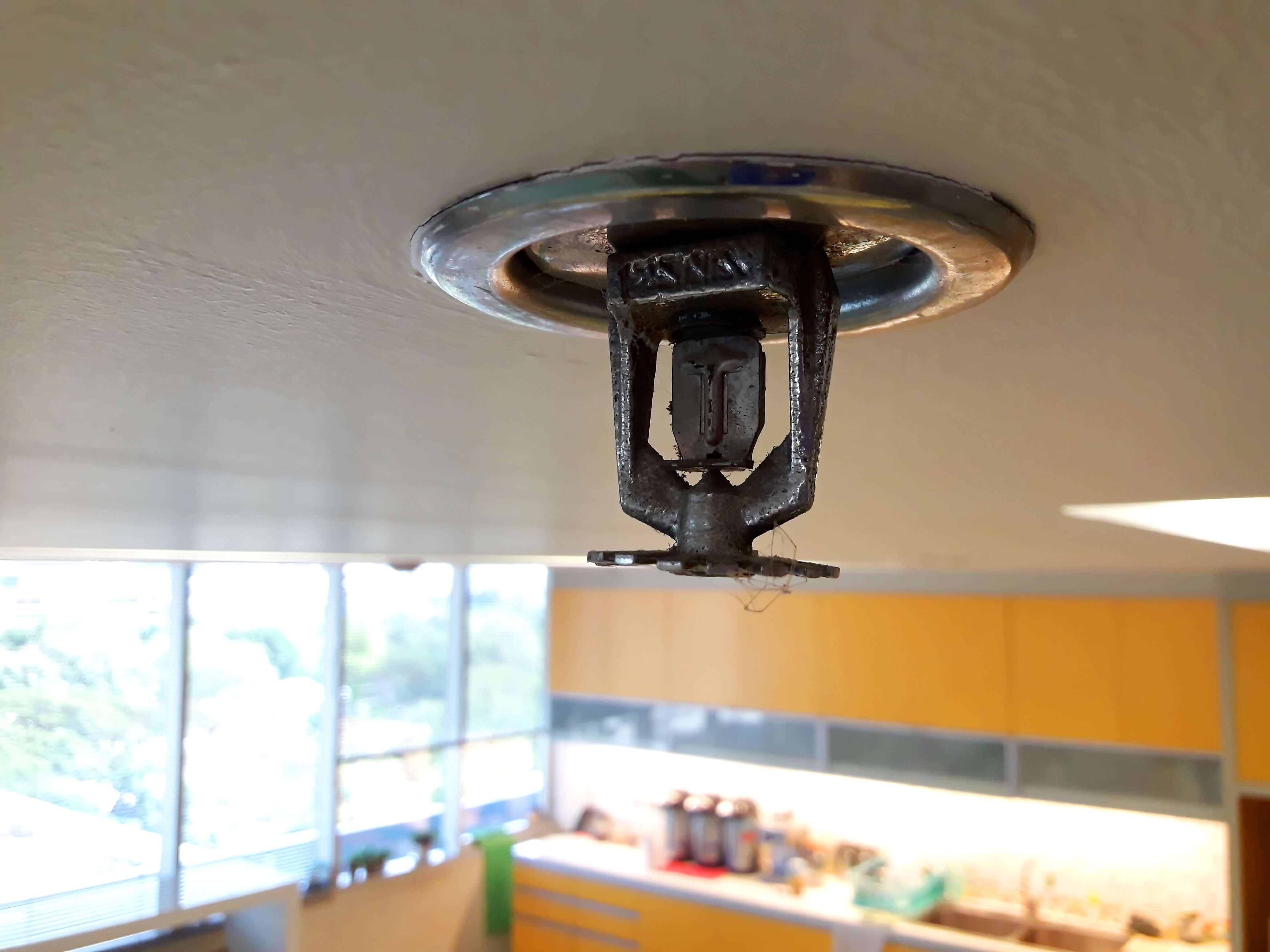