4 Ways to Manage Energy in Buildings, Which Also Help the Grid

1) Battery systems can reduce consumption from the grid at times of high demand, and they can also absorb surplus generation when demand is low.

2) Electric vehicle chargers can also absorb surplus production from the grid. This is especially helpful at noon in places with a high adoption of solar power.

3) Chiller plants with ice storage can lower their consumption when the grid is experiencing high demand. Chillers can be ramped down, and the ice can be melted to provide air conditioning.

4) Controlled load is a popular option in Australia. Some electrical systems are metered separately with a lower tariff, and the owner agrees to only use them during off-peak hours.

Power grids are fundamental in modern society. They supply large amounts of power for buildings in an instant, and we don’t have another energy delivery method that matches their scale and speed. However, power grids also have their technical limitations, and blackouts happen when they cannot keep up with consumption.

Most of the time, power grids are operating at partial capacity. For example, they are lightly loaded after midnight, when most of the population is asleep and less equipment is being used. On the other hand, the grid can be taken to its limit on hot summer days, when buildings are using their air conditioning systems at full capacity.

Improve energy management in your building, and reduce your power and gas bills.

Here we will discuss four technologies that improve energy management in buildings, which also benefit the grid. 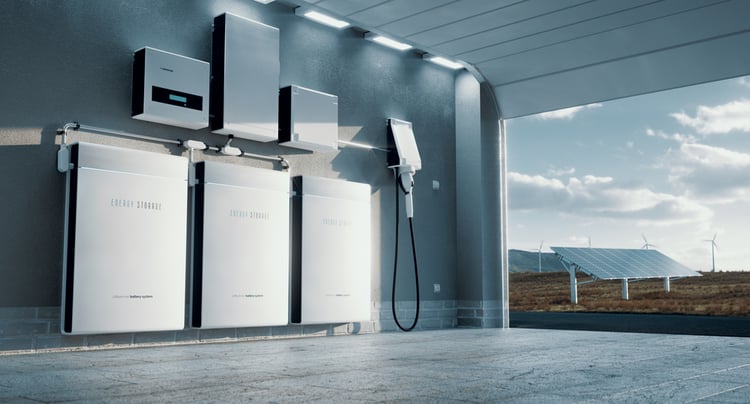 You may have noticed that energy storage systems like the Tesla Powerwall are getting plenty of hype - and there is a reason. When used in utility-scale projects, solar panels and wind turbines can produce electricity at a lower cost than coal, which was the cheapest power source for decades. However, this doesn’t mean our grids can become 100% renewable right away:

With battery systems, solar panels and wind turbines can provide a larger share of our electricity. Energy is stored when there is surplus production, and consumed when demand is high. With enough energy storage capacity, the variable nature of solar and wind power is no longer an issue.

Installing batteries in multiple buildings and linking them together with a smart platform is a promising concept. The energy storage capacity and power output of many distributed systems can be coordinated, making the grid more flexible - this is called a virtual power plant. 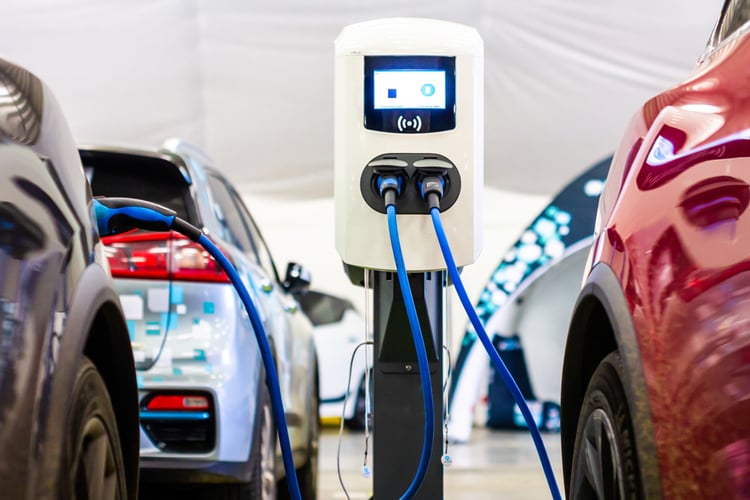 In places with a high adoption of solar power, such as California, the large amount of electricity generated around noon can even become a problem. Grid operators are forced to ramp down production from conventional power stations, or the grid can become unstable and suffer blackouts. Combined with battery systems for buildings, EV chargers can help absorb these solar generation peaks. 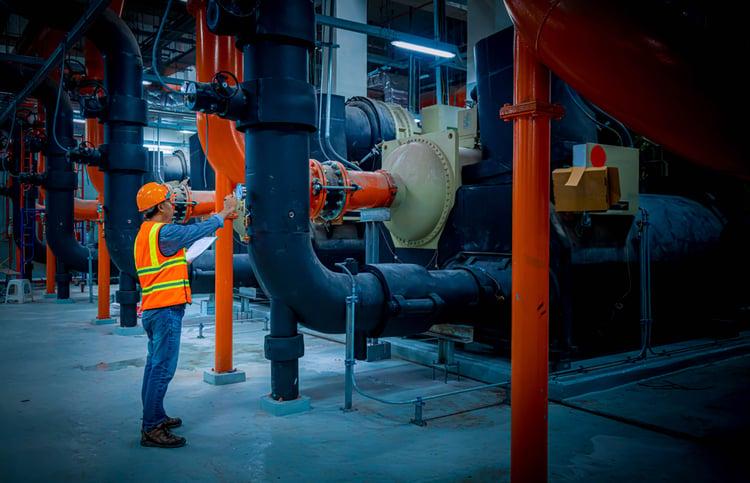 As mentioned above, air conditioning can strain the grid on the hottest summer days. Electric companies are constantly upgrading their power lines and transformers to keep up with demand, and these investments are recovered with higher energy prices. Ice storage can mitigate the impact of cooling systems on grid demand: 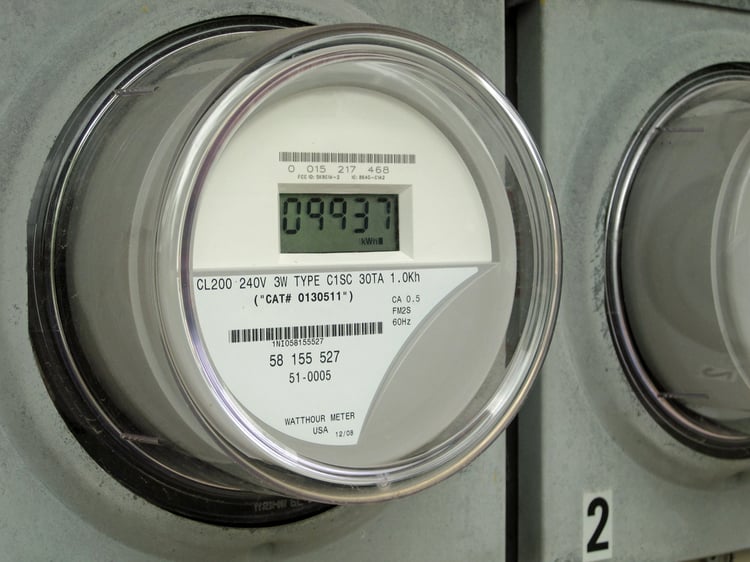 The basic principle of controlled load is very simple, and the concept is widely used to reduce grid demand in Australia:

For example, if you have a controlled load tariff for a hot water system, you cannot use the heater during peak demand - this typically happens during the evening. However, you can heat water with a lower tariff at other times of the day, and you can use hot water storage for peak demand hours.

Controlled load is also a popular option for pool heaters, which can reduce their cost by running with off-peak power.

Power grids are more expensive to operate when there are sharp peaks in energy consumption during specific hours. The transmission and distribution capacity of the grid must be high enough for the largest demand expected, but this also means having idle capacity the rest of the time. However, utility companies must recover their capital expenses and fixed costs, and this is accomplished with higher tariffs.

Energy management measures can control energy consumption in buildings, reducing demand charges and peak-hour consumption. At the same time, the grid benefits from reduction in peak demand - this reduces the need for frequent infrastructure upgrades, preventing the kWh price hikes that come with them.