- In spring 2022, California’s renewable generation was briefly higher than demand for the first time on record.

- According to the California Independent System Operator, renewable generation reached 103% of demand on Sunday May 8 at around 3PM.

- California has been a leading state in clean energy technologies such as solar photovoltaic power and EV charging infrastructure.

- Renewables now provide around 50% of California’s electricity, but natural gas still plays a critical role. Solar panels and wind turbines rely on variable inputs, and the availability of hydropower can be limited by drought.

- California has an ambitious target: generating 100% of retail electricity with clean energy sources by 2045.

California has been characterized by its leadership in the use of green technologies like solar photovoltaics, distributed energy storage and EV charging stations. Solar and wind power have been growing fast in the Golden State, and in spring 2022, renewable generation surpassed consumption for the first time on record.

On Sunday May 8 at around 3 PM, the California Independent System Operator reported that renewable generation had reached 103% of demand. The abundance of sunlight and wind led to a high output from solar panels and wind turbines, and electricity demand was relatively low thanks to the mild spring weather.

Concerned about rising power bills? Get a professional solar PV design for your building.

Meeting 100% of demand with renewables is more challenging during the hottest summer days, since homes and businesses depend on air conditioning. To meet the combined demand of millions of AC systems, California’s grid must rely on gas-fired generation.

An Overview of Renewable Energy in California 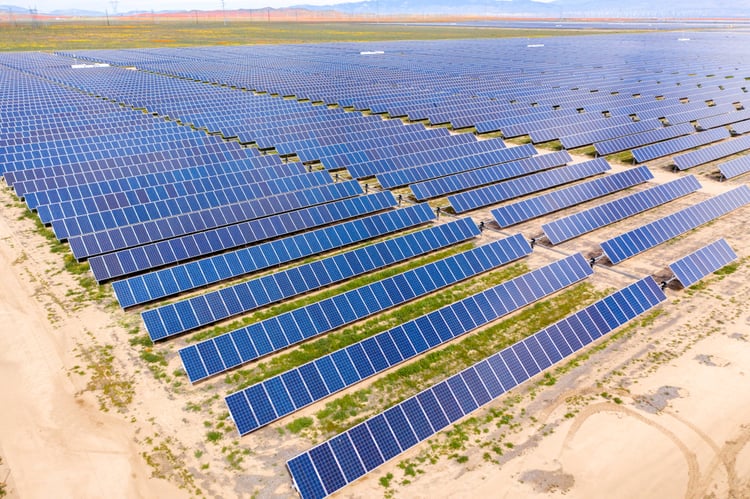 Solar power is the top renewable source used in California by installed capacity, followed by wind power and hydroelectricity. The state also uses biomass and geothermal energy, but their share of power generation is small. California has tripled its renewable generation capacity since 2005, and the state has set a 100% carbon-free electricity target for 2045.

The US Energy Information Administration provides a detailed energy profile for each state. According to their latest data, non-hydro renewables were the top electricity source as of June 2022, following by natural gas:

As you can see, non-hydro renewables accounted for 41.2% of California’s generation in June 2022, followed by natural gas with 39.8% of generation. Conventional hydroelectricity and nuclear power provided 9.9% and 8.9% of electricity, respectively. Coal and petroleum generation represents a minimal share of California’s power generation, and the combined contribution of both sources was less than 0.20%.

Electricity prices have increased significantly in California, from 22.46 cents/kWh in July 2021 to 26.77 cents/kWh in July 2022 (nearly 20% in one year). This creates a greater incentive to use solar power systems of onsite generation in residential and commercial buildings. A 20% increase in electricity prices also means a 20% increase in the savings offered by solar panels. 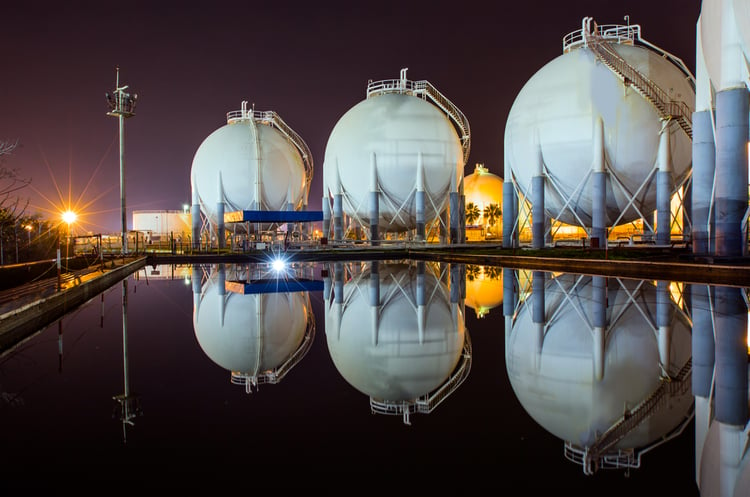 California generated enough renewable power to fully cover its demand for a brief interval, but this doesn’t mean the state shut down its gas-fired power plants. Solar and wind power have become cost-effective energy sources, offering a lower generation cost than coal and gas. The downside of solar panels and wind turbines is not being able to control their energy inputs, while fossil fuels can be burned at any time according to power demand.

For example, solar generation drops rapidly at the end of the day, and the grid must have other generation sources available to fill the gap. Hydroelectric and gas-fired turbines both offer a quick response, and they can easily ramp up production as needed. California uses both power sources, but the availability of hydropower is often limited by drought, forcing the state to rely on natural gas.

According to expert options, natural gas will continue to play an important role in California’s power grid in the near future, even if the 100% clean power target is met by 2045. Strictly speaking, the requirement is meeting 100% of retail electricity sales with clean power, but there is no direct requirement to remove fossil fuels from the grid. Power companies can meet the target if their electricity sales and renewable generation are equal within the state, but the actual power mix in operation at a given time can include fossil fuels.