How New York is Becoming a Smart City

The NYC Mayor’s Office of Technology and Innovation (MOTI) is carrying out ongoing efforts to turn New York into a smart city. These measures aim to conserve resources such as energy and water, while reducing the environmental impact of NYC and improving the quality of living for its population. Smart city systems are addressing issues such as street lighting efficiency, water quality and conservation, waste management and air quality.

Save energy and water with a smart building design, while improving comfort for occupants. 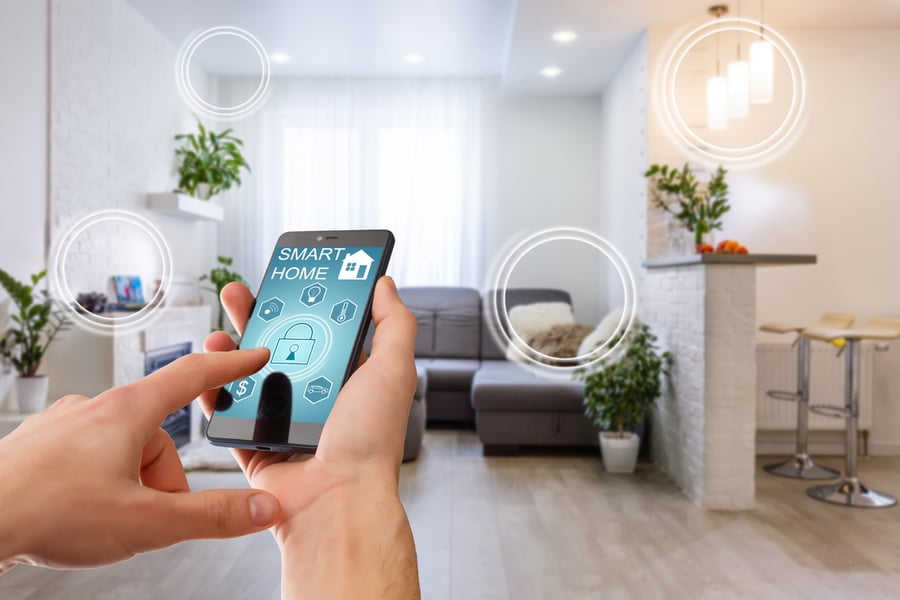 The NYC government is aware of the energy conservation opportunity through lighting upgrades, and in 2013 they launched the Accelerated Conservation and Efficiency (ACE) program. So far, the program has allocated more than $350 million in funding, across more than 650 buildings owned by 16 city agencies. Many of these projects are LED lighting retrofits, and they are saving over $800,000 per year while preventing over 900 metric tons of GHG emissions.

Lighting savings can be achieving by either reducing the power consumed by fixtures or by using them for less hours each day:

It is important to note that lighting upgrades and their associated controls may be eligible for cash rebates from the Con Edison incentive program. Property owners can get in touch with a qualified lighting consultant to ensure their upgrade projects use eligible lamps and fixtures.

With a population above 8.5 million, New York City uses 1 billion gallons of water each day. The NYC Department of Environmental Protection is deploying a large-scale Automated Meter Reading (AMR) system to get a better snapshot of water consumption, while giving customers a useful tool to check their water use each day.

AMR units are being installed in more than 800,000 properties, equipped with low-power radio devices that communicate through rooftop-mounted receivers. With this system, the DEP can bill its customers with greater accuracy - 17% of accounts were being billed with estimated data due to the limitations of previous meters, and this has been reduced to less than 3%.

Two effective measures that can be deployed by property owners to reduce their utility water consumption are greywater recycling and rainwater harvesting:

The DEP has also deployed a water quality monitoring system that includes more than 40 monitoring stations throughout NYC. If any water quality issue is detected, the system automatically sends a message to the DEP, allowing a fast response and protecting citizens from polluted water.

The NYC sanitation department is the largest in the world, collecting more than 10,500 tons of trash per day. Picking up garbage from the thousands of trash cans and recycling bins can be quite a logistical challenge: garbage bins can overflow if they are left unattended, but picking up garbage too frequently is a waste of fuel and labor.

The BigBelly is a smart trash can that is being deployed throughout NYC, and it brings significant advantages compared with traditional garbage bins:

These smart waste management systems not only reduce the frequency of garbage collection, but they also allow it to be scheduled more effectively. The BigBelly improves trash collection efficiency by 50% to 80%, and also contributes to emissions control by reducing the time spent by garbage trucks on the road. 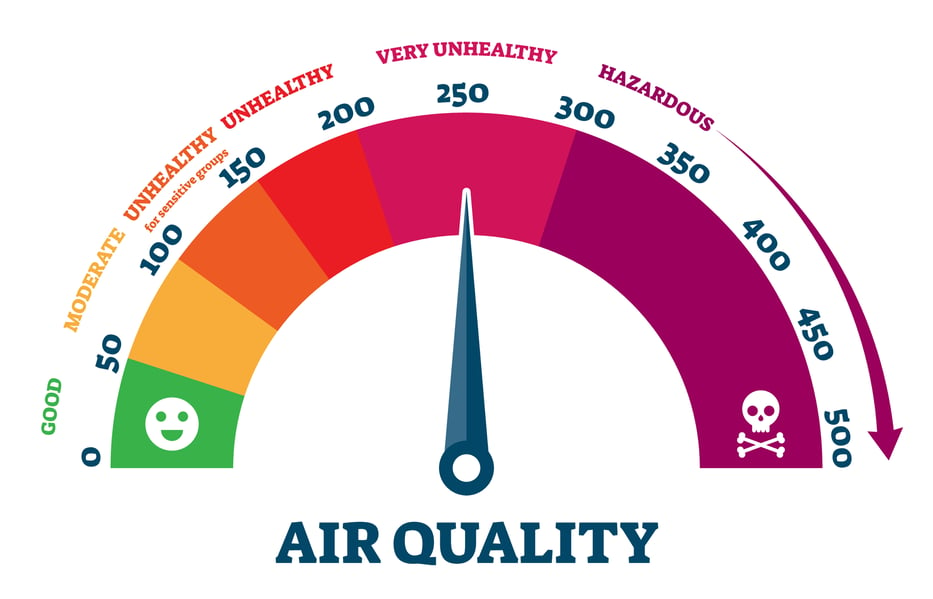 The NYC Department of Health and Mental Hygiene has been conducting air quality surveys since 2008. Monitoring is accomplished with 75 temporary monitoring stations that are installed for a period of two weeks, and 8 permanent air monitors that report data at 15-minute intervals. Thanks to this program, it was possible to determine that low-cost heating oil, used in only 1% of NYC buildings, was causing more air pollution than all the vehicles in the city combined. Fuel oil #4 and #6 have been banned, and fuel oil #2 could be next.

To address the issue of air pollution, Con Edison has introduced attractive rebates for the conversion of heating systems from oil to natural gas. The maximum rebate amount changes depending on the type of property:

Thanks to the air monitoring program, sulfur dioxide emissions have been reduced by more than 70% in New York City since 2008.

Monitoring is a common denominator among smart city systems, and this is because only a proactive system can be considered smart - solving issues before they materialize generally has a lower cost than fixing the consequences. Monitoring results can also be shared with energy and water consumers so that they can manage their consumption daily, instead of only getting a monthly bill. With engineering, cities can not only conserve energy, but also improve air and water quality while minimizing water use.

5 Important Design Considerations for the Doors in a Business Building 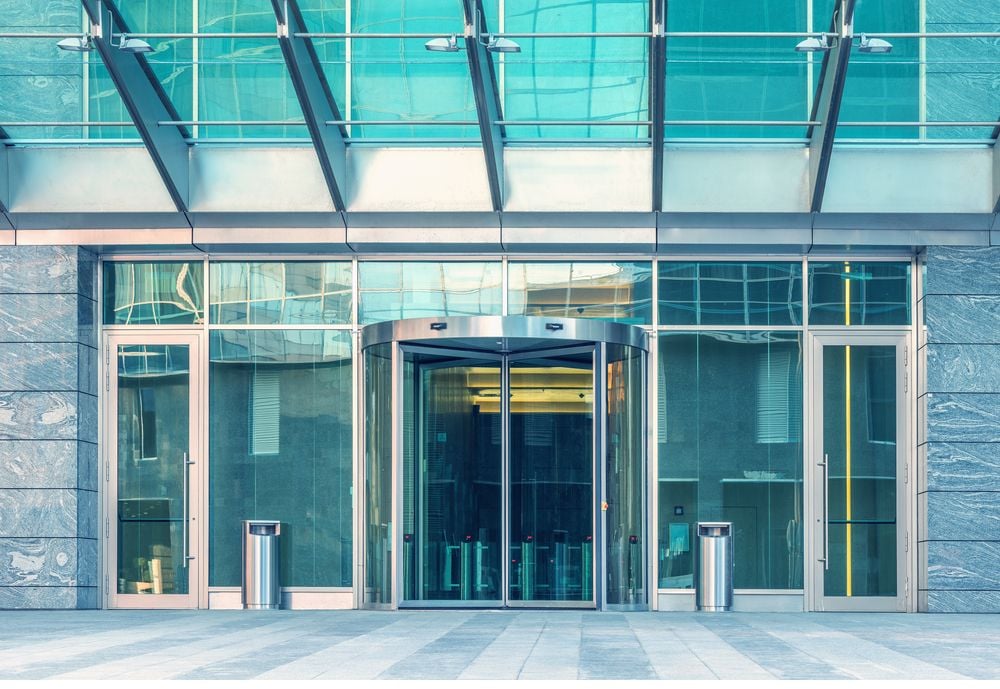 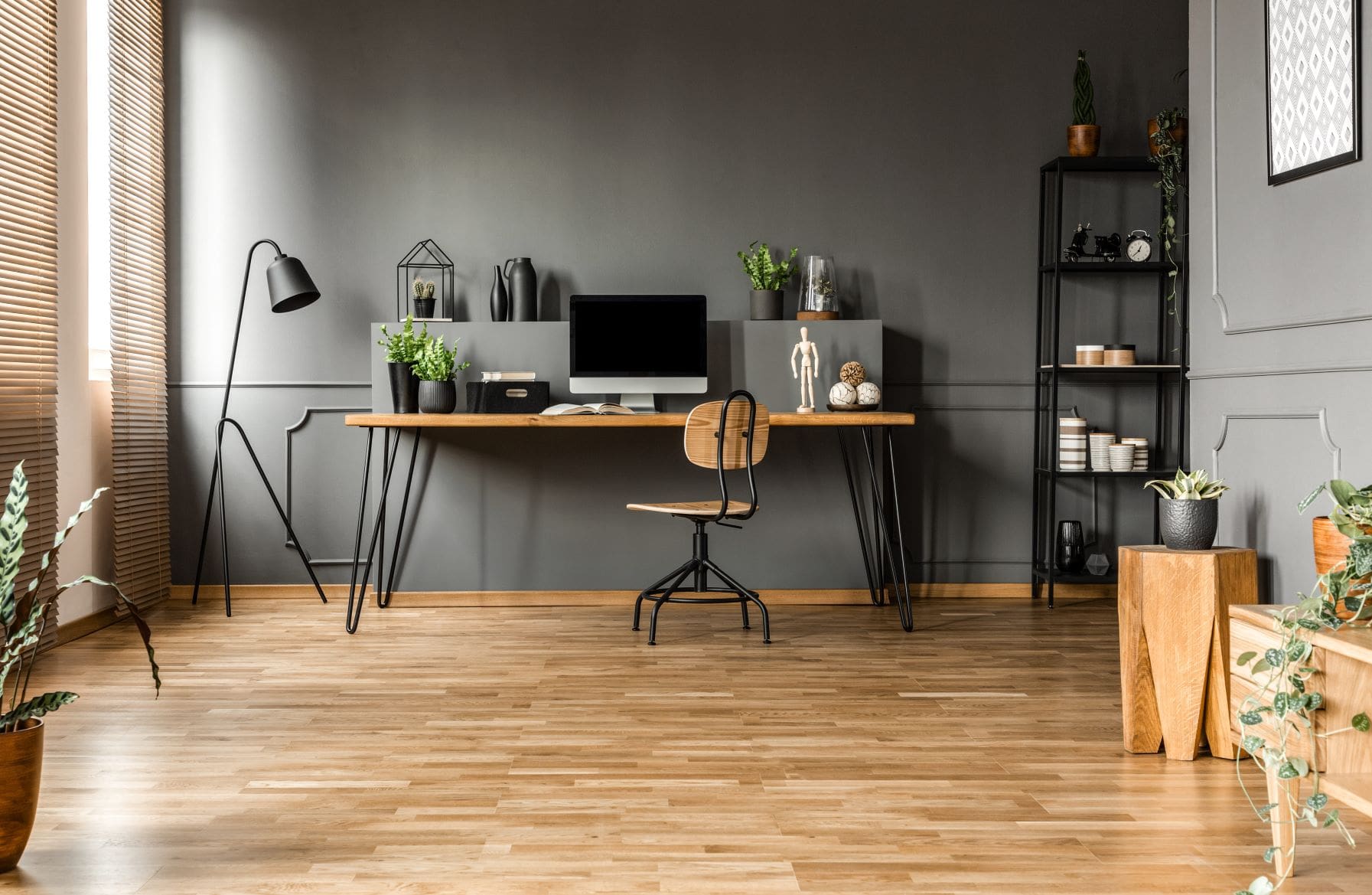