HVAC Fan Types and Their Applications 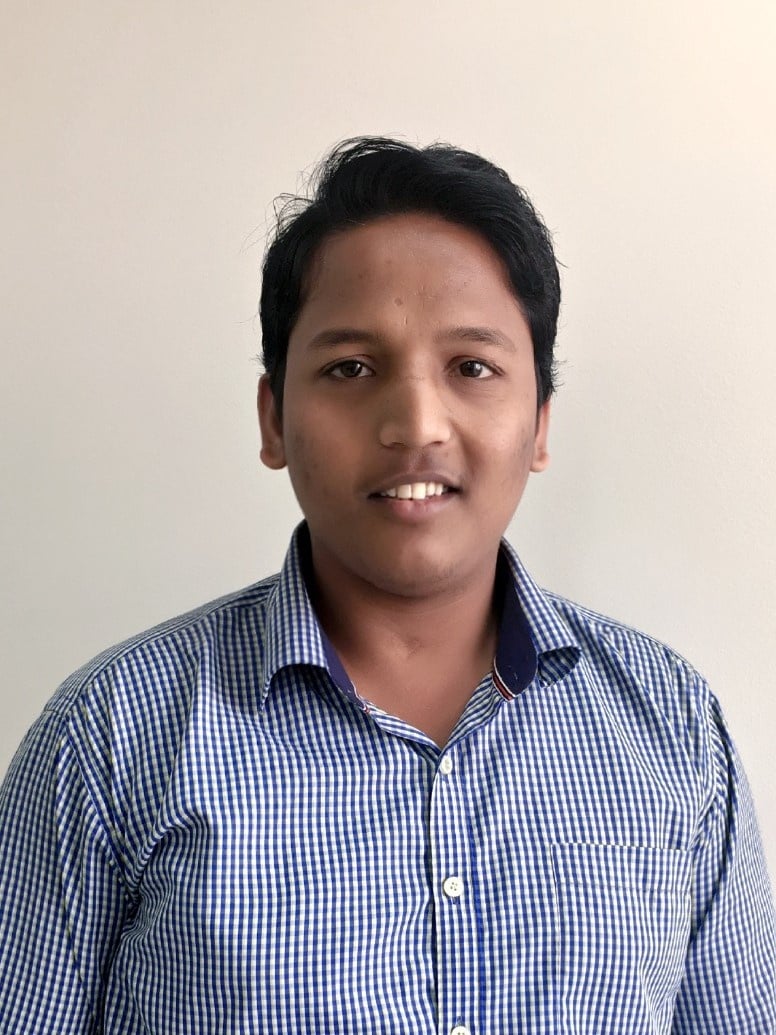 In simple terms, fans are used to establish airflow whenever it is required and does not occur naturally. For this reason, fans are fundamental in HVAC systems. However, the physical construction of fans varies, and each type is intended for different applications.

The three types of fans most commonly found in HVAC systems are the following:

This article will describe each fan type and its applications, along with advantages and disadvantages. Many fan manufacturers offer integrated units that include the motor and controls, reducing space requirements and simplifying maintenance.

Keep in mind that ventilation systems in New York City are subject to the NYC Mechanical Code, and a building can only be approved for its intended occupancy if its internal systems are code-compliant.

Axial fans have the simplest construction, with their blades arranged in a propeller shape around a rotating shaft. These fans are designed for applications where both the airflow and static pressure are relatively low.

Axial fans normally have the lowest cost among the three types described in this article, but keep in mind they aren’t suitable for applications with resistance to airflow (high static pressure).

Some common applications of axial fans include cooling towers, outdoor air conditioner condensers, electronic component cooling and combustion engine cooling. All these devices need an airflow to release their heat, but there is little or no resistance against air movement, allowing the use of low-cost axial fans.

These fans are characterized by having an appearance similar to that of waterwheels or hamster wheels. Assuming the same airflow, a centrifugal fan will establish a higher pressure than an axial fan, consuming additional power.

Consider that centrifugal fans produce more noise than axial fans, so their use is only recommended if the application demands it. They can be driven directly or through a belt, and can also be enhanced with a variable frequency drive.

In HVAC systems, one of the main applications for centrifugal fans is in air-handling units, which are required to blow air into ductwork. Unlike the open-discharge fans in cooling towers, these AHUs must overcome the static pressure of the air duct system. In this application, the use of an axial fan would most likely result in poor airflow.

These fans are characterized by their unusual blade shape, giving the impression that the unit is installed incorrectly. Backward inclined fans can be further classified into curved-blade and straight-blade fans, and can be driven just like a centrifugal fan.

These fans are commonly used in industrial applications with a high airflow and variable resistance, such as dust collection, incineration systems, process cooling and glass tempering. In commercial HVAC systems, backward inclined fans are normally used in energy-recovery ventilation (ERV).

Controlling the Speed of Fans

When the full airflow of a fan is not required, its average airflow can be reduced with intermittent operation. However, this approach is not viable for applications that require a controlled and consistent airflow. Fans are incapable of changing their speed by themselves, which means an external device is needed for speed variation. Speed control can be achieved mechanically or electronically:

Multiple-speed motors are practical in open discharge applications with axial fans. In these cases speed control is directly related to airflow (cubic feet per minute), since there is no resistance to airflow. The same cannot be said of ducted installations, where it is necessary to account for static pressure variations - precise airflow control can only be accomplished with a VFD.

Our experienced HVAC engineers can select the best fans to ventilate your building.

Centrifugal and backward-inclined fans come with an added cost, but they offer superior performance in applications where an axial fan would be ineffective. To achieve the best results, the professional opinion of HVAC design engineers is highly recommended. Keep in mind that ventilation system design not only influences fan power consumption, but also the load on space heating and cooling systems.