Installing a Sewage Ejector Pump: All You Need to Know 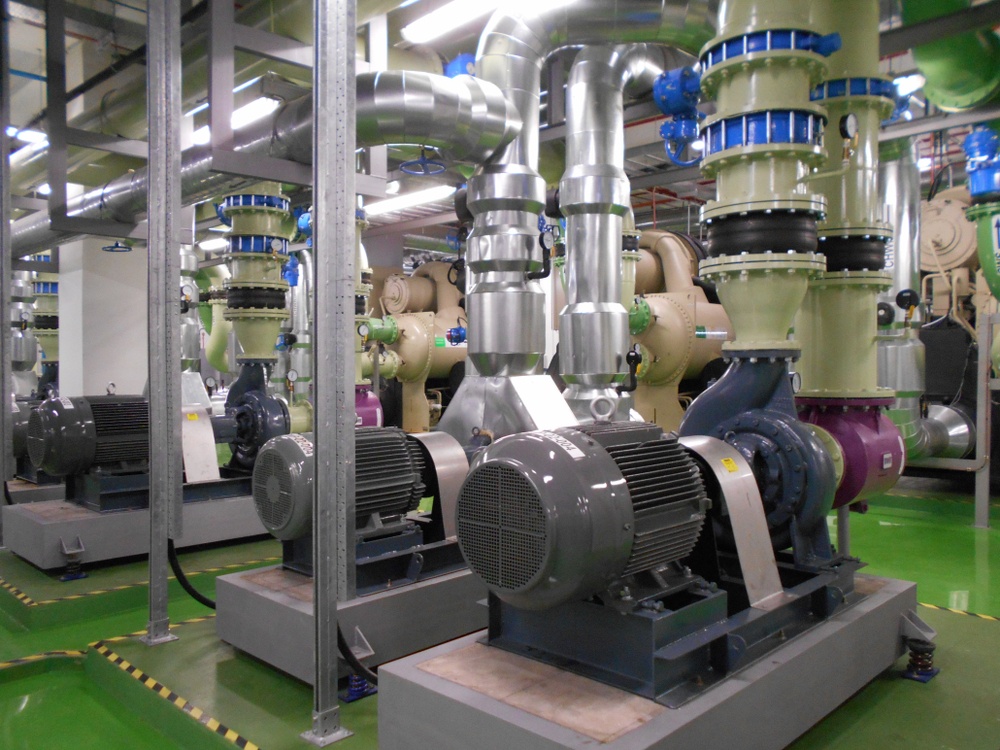 Many modern households have the main sewage line somewhere at ground level, which makes it harder for basement bathrooms and laundries to safely eject their sewage. This is where sewage ejector pumps come in. A decent sewage ejector pump will send the sewage shooting right up into the main municipal line, reducing any and all inconveniences and clogs along the way.

Trust us, installing a perfect sewage ejector pump won't be that easy.

Why Do I Need a Sewage Ejector Pump?

For those of you who still haven’t caught up, a sewage ejector pump is crucial for getting rid of wastewater from below-ground areas, such as a basement which uses a water supply. Usually, the sewage line is on or above ground, and naturally water flows from high to low, resulting in the line being completely cut off from the basement.

A sewage ejector pump uses heavy duty power to pump up the wastage to the main sewage line, saving you tons on bathroom clogs and messes. Now, a pump isn't entirely necessary. But if you have a basement bath or laundry room, you will surely want to install one. For houses which don’t have a basement water need, an ejector pump is entirely redundant.

Not pumping out sewage water from your water closets can result in:

What Do I Need to Install a Sewage Ejector Pump?

Every sewage pump, be it above or below ground, requires a vent outlet. This vent performs two functions. One, it equalizes pressure and makes sure that while the water is being pumped out, the empty space is being filled in by air, to avoid creating a vacuum. Two, it provides a conduit for the sewer gasses to leave the household. This is important, as mentioned earlier, as sewer gasses can be a nuisance and the smell hectic.

This is the main “tank” in which the sewage water is stored. The sump basin is usually underground, a little lower than the floor of the basement. Its main function is to hold the sewer water until it is ready to pump out. There is a float in the tank (similar to the ones used in toilet cisterns) which, when reaches a certain height, trips a valve that starts the pumping.

Of course, every pump requires an outlet. For most residents of Chicago, a 2-inch diameter outlet is recommended by the Chicago Municipal department to conduct all of the sewage out of the house. The outlet should be wide enough to allow enough water to pass, and should be able to handle the pressure created by the pump. The size mostly depends on the type and diameter of pipes installed in your house.

Most ejector pumps require a valve between the sewage inlet and the sump basin. This valve is known as a check valve, and it keeps the sewage water from falling back into the household. This is very important, as you definitely don’t want sewage water coming out of your taps and baths.

Do You Need to Install a Sewage Ejector Pump?

Get a Plumbing Permit:

But of course, the first and foremost thing you need is a permit. After all, installing a sewage ejector pump is no easy task, and improper fixture can lead to devastating results, including flooding, seepage, and perhaps even permanent damage to the city line.

Acquiring a permit in the city of Chicago isn’t easy. In general, applying for a plumbing permit online is the easiest way. The website municipal department has a few plumbing permits that you might want to check out. Usually, the application and acceptance can take up to 2 weeks, depending on the workload at the city hall. Most permits require your contact info, your contactor’s contact info, plumbing fixture info, and a certain amount of permit fee.

How to Choose a Contractor:

Last but not least, you’ll need a contractor. If you are a skilled professional, you can do the job yourself. But even with the best plumber in town you will still need more than one person for the job. We recommend hiring a contractor so they can do the job for you.

In general, look for:

We say moderate and not low, and there's a reason. While some contractor can price you very low, it is likely that their services are cheap for a reason. It is best to hire a plumber which is either exactly on your budget, or at least half of it. Going any lower than that is risking paying for second-grade work. Do not hire contractor which charge ridiculously high unless their work is monumental. You’ll already be paying $300-$800 for the pump itself.

Who says a plumber can’t be a professional? In modern times, the best plumbers have degrees in engineering and technology. The most common ones are MEP. Most Chicago MEP engineers already have professional certifications, so this shouldn't be too hard.

The best way to know if the contractor is a good deal is to read customer reviews or listen to those who have already had their experience with them. If the contractor has great reviews, then they are perfect for the job.

If your contractor already has a license, this adds to their authenticity. While looking for a plumber, make sure that they have legal license to work. Some contractors are working illegal so it is best to ask for paperwork before finalizing them.

To summarize, for a good ejector pump, you need to hire a moderately-priced contractor, buy the necessary equipment, get a permit, and make sure you’re doing everything you can.