Extend the usability of the natural gas piping system to a myriad of energy-dependent applications beyond just heating and cooling. It is cost-effective and eco-friendly.

While it may seem inaccessible at first due to exorbitant capital costs, it is much cheaper on a monthly basis compared to the electricity

Natural gas (methane) is environmentally friendly. It does not emit the same amounts of carbon dioxide the same way goal does.

Natural gas is more efficient and versatile. It is no longer known as a mere heating and cooling alternative, but also used to power gadgets traditionally powered by the electricity 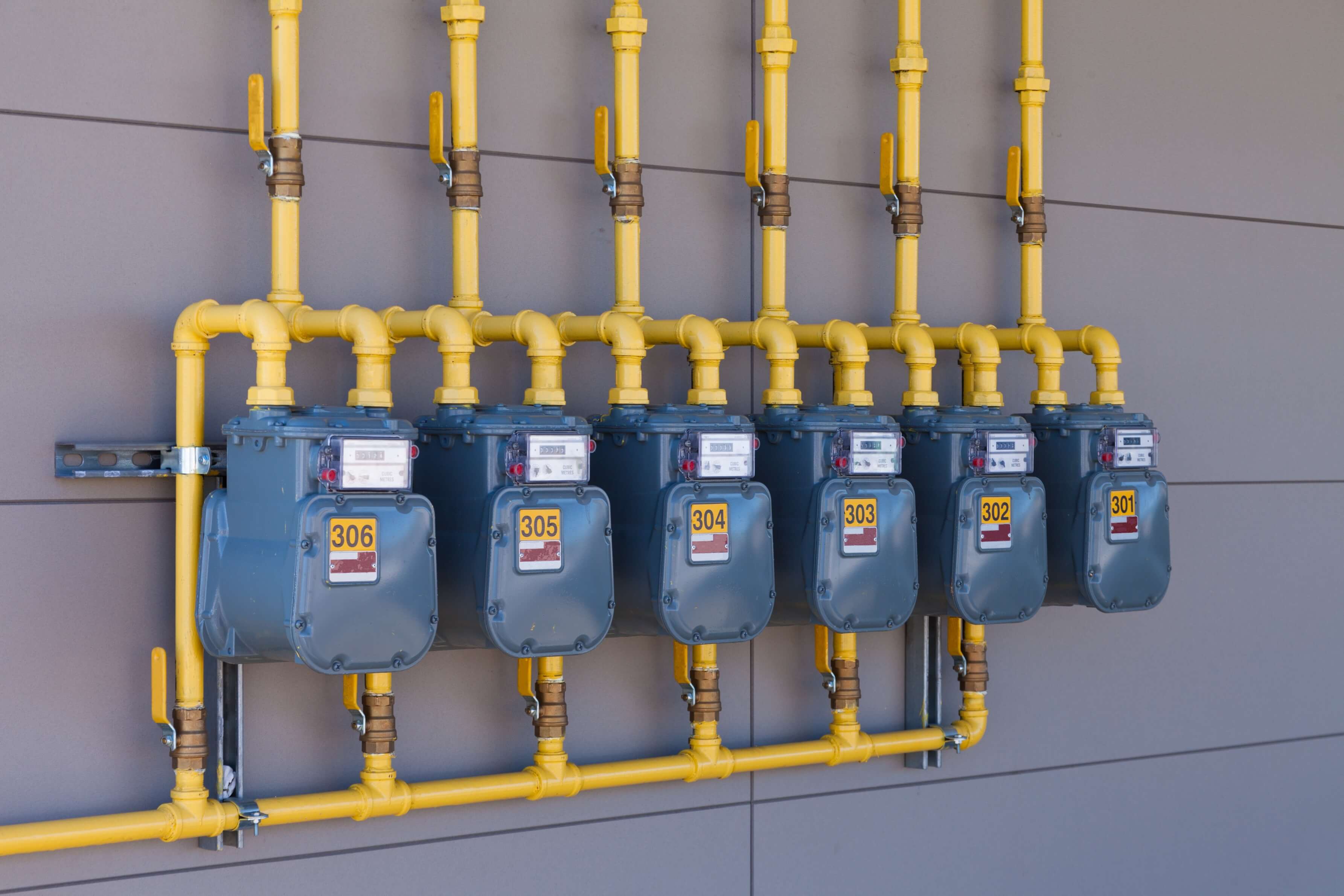 Natural gas piping extracts natural gas and then use it in the household for cooking, swimming pool, heating, cooling, and many more applications. The piping network needs a highly-qualified and experienced technician to design and install it hence we are here with our unmatched plumbing services.

You do not install the natural gas piping and forget about. It needs to be maintained to optimize it. The piping has many components and they can wear out as time goes on. They wear out quickly if you do not maintain.

Looking for the best maintenance? New York Engineers can help maintain your gas piping. We will help inspect it and use advanced diagnostic tools to detect if there are any problems. With our plumbing engineering skills, we assure you unmatched natural gas piping.

Many homeowners in the United States rely predominantly on a conventional, coal-generated electricity for most of their domestic applications such as heating, cooking, lighting and other electronic gadgets. This, however, incurs huge costs on their bills and it also inefficient. During electricity generation, only about 50% gets transported to the end users while the rest gets lost during generation and transportation.

Natural gas, on the other hand, is abundant and found underground. This gas refers to methane (CH4). Natural gas can be used in homes for a plethora of domestic applications beyond the common heating and cooling ones. Homeowners can heat the swimming pool, cook, activate electronic devices or run a hot bath with a natural gas. This, therefore, necessitates the need for a natural gas piping in the homes.

To get natural gas into the home, pipes have to be installed underground into the home for the extraction of methane gas for a variety of usages. That is a task not everyone can achieve. Highly-qualified and experienced New York plumbers are needed to install a network of pipes and to ensure that the pipes are running smoothly.

When weighing the benefits of the natural gas and conventional electricity, you will realize that natural gas outweighs the electricity. There are more benefits associated with natural gas piping. In a nutshell, natural gas is always available and it is environmentally friendly. Some of these benefits are highlighted below:

Comparing natural gas costs to that of other energies, it remains less expensive notwithstanding the capital costs of natural gas piping which will be repaid when the system runs. The graph below shows a reflection of the costs of electricity and natural gas in the State of Minnesota. It is evident from the graph that natural gas is cost-effective.

Initially, natural gas was well-known for its efficiency in heating systems. With modern advanced technological innovations, it can also be used for more domestic applications, thus replacing most of the coal-generated electricity. Homeowners can, therefore, benefit significantly from natural gas piping.

2). Natural gas is reliable and dependable

The fossil fuels used to generate electricity are not renewable. In many years to come, they are anticipated to get depleted. Also, the electricity supply has proven to be unreliable at some stages as seen in the power cuts. All these are not seen with natural gas. A discontinued supply of natural gas can only be caused by inefficient natural gas piping installed by amateurs hence you have to get qualified engineers in New York.

Appliances powered by the natural gas will still run even if the lights go off due to a discontinued power supply from coal-generated electricity. This makes natural gas reliable and dependable during the dark days.

If you are using other fuels for heating and cooling, they may require a regular maintenance to ensure that they run smoothly. They must be cleaned regularly. Natural gas piping, on the other hand, yields no sweat to the homeowner as it only requires less maintenance. Qualified engineers can be scheduled to monitor the efficiency of the piping network to ensure that the gas is uninterruptedly supplied. No regular cleaning as is the case with alternative oils for furnaces.

Although natural gas gets emitted during extraction, its amounts are insignificant when compared to the emissions of carbon dioxide from coal-powered plants. Coal emits other hazardous chemicals such as sulfur, nitrogen, mercury, arsenic, and selenium to the atmosphere. Natural gas is environmentally friendly. If many homeowners resort to natural gas piping, their combined effort could contribute significantly to climate change.

Gone are the days when natural gas was only known as an alternative heating source in the house; its versatility has extended to swimming pools, clothes drying, cooking and electricity generation, amongst others. It is this versatility that makes natural gas piping very attractive in modern building designs as it makes life easier and affordable.

One can connect natural gas to any electrical appliances that use electricity: outdoor barbecues, fireplaces, furnaces, water heater, and many more including gas lights. All these can be achieved by the engineer with a rich background in plumbing services to install a network of pipes to relevant appliances.

A home with natural gas pipelines is attractive to potential buyers for a future resale. Installation of the gas piping is costly but worth an investment. If that has been installed already, many aspiring buyers will view that as an added bonus to the home’s value and thus continue with the purchase.

When you have the best building design combined with the best and optimal gas piping system, the house can recoup many loses during a resale. Engineers and architects know how to optimize both the design and the piping system. Not only will they make it attractive, but also cost-friendly to the homeowner.

Many homeowners are reluctant to install the natural pipes because of the costs involved. The system will ultimately save you huge costs that would have been lost to other non-renewable sources.

Although natural gas is seen as the better alternative to other costly and non-renewable energy sources, it still requires maintenance; however, its maintenance is less expensive and less frequent. Below are the problems associated with the natural gas piping system:

A technical expert can diagnose even more problems associated with the piping system. But, still, maintenance is infrequent and inexpensive.

Homeowners in the US can save huge costs by installing natural gas piping with the help of qualified and experienced plumbers. This piping system requires an efficient network of pips installed from the ground to collect methane gas. As thus, they need careful placement.

It is apparent that natural gas provides more benefits than the conventional, coal-generated electricity and other alternative fuels. It used to be an alternative source only designed for heat; but it has since gained usage in a plethora of applications such as gas lighting, cooking, swimming pool heating, and many more.

While gas piping needs maintenance, it is less expensive and less frequent.