We send you clash detection report within 2 weeks.

Speed up the construction process

Our advanced BIM solutions are designed to detect clashes in construction projects.

Our expertise and experience in BIM have equipped us with the ability to detect collisions easily.

Our clash detection service is fast paced in line with a fast pace of construction projects without compromising the quality. 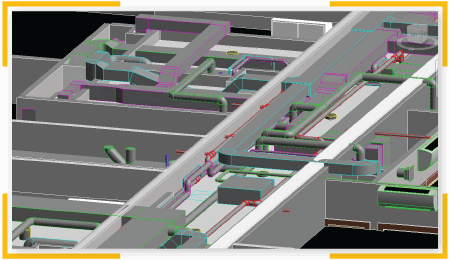 A clash can be defined as an unplanned concurrent occurrence of elements in an integrated model where several models have been combined into one. Clashes could be geometric, where one structure passes where it shouldn’t, or schedule based where elements do not occur sequentially but concurrently. New York Engineers employs sophisticated BIM tools to detect such collisions and then resolve them accordingly using cutting-edge Autodesk clash detection software.

Clashes have been there even in old construction projects before the emergence of BIM modeling. However, their detection was rather tedious because it was mainly done manually. Construction teams would lay out the 2D drawings and manually investigate any collisions that may arise. Either way, errors were reported and have incurred large sums of money for re-construction requests.

The good part with modern clash detection tools is that clashes are detected early and resolved before the design goes into construction. As a result, you get to solve a vast amount of money. Working as an interdisciplinary team can be demanding because you need a high level of BIM model coordination and management. We are experts in BIM coordination and BIM management, and can therefore act on your behalf to ensure that your large team of construction agents collaborate efficiently with no collisions whatsoever.

Clashes have prompted the establishment of clash detection services. BIM tools make clash detection an automated process of finding errors in the 3D building models. As we highlighted above, BIM modeling is a culmination of different models that are combined to form a single integrated model. Various professionals engage in a construction project and may be tasked to form their models independently. Clashes are likely to occur during the integration of these models. 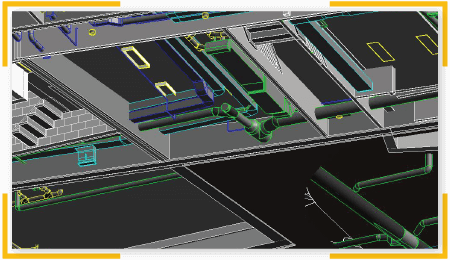 There are several software programs that are used for clash detection. These include Navisworks, Revit, ArchiCAD, Tekla BIMsight, Solibri Model Checker, and Vico Office Constructability Manager. These software programs differ with features and it is the responsibility of the construction manager to ensure that a high-level software is used. At New York Engineers we use unparalleled software with the best features that excel in clash detection automation.

Our experience and expertise in BIM made us the best well-rounded professionals in clash detection and resolution services. We are multi-skilled and versatile to detect clashes in an assortment of construction projects. Previously, our services have been appreciated in a broad range of facilities: healthcare, engineers, schools, industrial plants, and government departments.

Construction projects are complex and errors could complicate them. Human errors lead to high-cost implications when change orders are made later after completion of the project. With clash detection, such human errors can be eliminated at an early stage during the design. Clash detection allows for early detection, inspection, and reporting of collisions found in the project model.

BIM modeling makes clash detection easy to make because it is an automated process unlike with conventional manual processes where humans rely on their eyes to spot mistakes. Using BIM models, our engineers can identify clashes that would cost you exorbitantly and report them. We inspect 3D digital models for any errors. This process can be achieved during the BIM model auditing, which we also offer.

Clashes could extensively put a hold on the construction progress and that comes with cost implications. Time-based clashes, in particular, could delay your progress. New York Engineers offers advanced 4D BIM for time schedules to help projects with a sequential occurrence of developments.

If there are issues in the model, clash detection service helps identify and resolve them before the construction actually starts. BIM modeling is a complex subject not easily understood by general contractors without a specialized knowledge acquisition. We can be the bridge of knowledge to detect the issues before they materialize.

Clash detection service can save you lots of money. When issues arise in a completed project, they could prompt a rework of the project. Moreover, or even worse, they could jeopardize the return of investment on the project. With our services, we guarantee you a higher return on investment. We will ensure that your BIM model is clash free.

In a nutshell, clash detection and resolution streamlines the construction process. It makes construction fruitful and seamless with all issues addressed on time.

The term “clashes” embodies various clashes in it. There is 4D/workflow clash, soft clash, and hard clash.

There are basically two types of clash detection software. New York Engineers is well-versed with both ways of detecting clashes.

New York Engineers technicians are multi-skilled in a plethora of BIM clash detection software programs. We use all types of detection software to identify collisions in models. This puts us at the forefront of cutting-edge technologies in the construction industry.

It is not always that construction project teams use the same BIM model hence the need for clash detection service in a variety of software programs. You may, for example, find that the architects’ team is using Tekla software to build BIM model and the mechanical team is using Revit for their HVAC installations, and structural engineers use Bentley for their electrical installations. All these models have to be integrated at the end to form a solid model upon which they can collaborate.

Our engineers can maneuver all these software programs to detect clashes and then resolve them. We are capable of interacting with an assortment of construction stakeholders. Note that models can be imported but not altered.

In a large project, clashes are very common, especially if old methods of clash detection are still being used. New York Engineers has dealt with plenty of projects of this scale in a plethora of fields. We can therefore attest to the complexity of clashes we have come across. 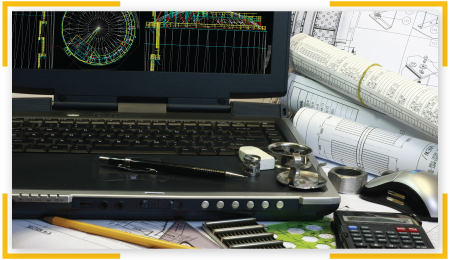 Clash detection and BIM model auditing go hand in hand. BIM model auditing is specifically about auditing the consistencies and accuracy of the model before the construction starts. This checks how coordinated the model components are and how consistent the model is when compared with the original designs on 2D or CAD designs. New York Engineers is an expert in both BIM Model Auditing and Clash Detection service. 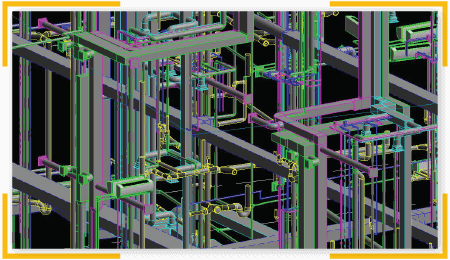 Armed with unmatched Autodesk Revit software, New York Engineers pride itself in detecting and resolving clashes in a wide variety of projects. Our engineers will assess the 3D design models and study all the components. If the designs are done in 2D or CAD, our engineers can offer CAD to Revit modeling for easy of clash detection services.

Using BIM Modeling, BIM coordination, BIM management, and BIM model auditing expertise, our engineers can easily detect collisions in your designs. Clash detection is automated in our BIM modeling technology. All thanks to our expertise in designing the best models.

New York Engineers We are a multi-discipline engineering firm that encapsulates the services of mechanical engineers, plumbers, architects, electrical engineers, and fire protection professionals. BIM modeling is a core offering of our service and therefore clash detection is our field of specialization.

New York Engineers has been helping many clients with clash detection services. We work on all sorts of projects from small to large scale constructions that demand our expertise in BIM. To add on that, we specialize in BIM coordination and management. We will, therefore, help you with clash detection and ensure that the model is well-coordinated accordingly without future collisions.

Moreover, we have a strong and dynamic team of MEP engineers whose expertise ranges from electrical installations, mechanical, plumbing to fire protection services. That said, we will be able to manage clashes of MEP building systems as well. Using our clash detection services streamlines your construction and saves you lots of money you would incur if you proceed with faulty designs. Change orders are costly.