How to Finance Building Upgrades: Using a Blended Payback Period

Building retrofits can greatly reduce energy consumption and greenhouse gas emissions. However, the first step is finding the most suitable energy efficiency measures. Since each building is unique, the same technology can have very different results when used in multiple properties. Energy consultants recommend deploying several measures at once, since those with a quick payback can help pay for measures with a longer payback.

These are just average values, based on data from NYC buildings that benchmark their energy consumption. In actual projects, some energy efficiency measures may achieve a payback period of just a few months, while others require more than 10 years to recover the initial investment.

Identify the most effective energy efficiency measures for your building.

What Is a Blended Payback Period?

With a blended payback period, measures with a longer payback period can be justified financially. As an example, assume a building owner is considering the following upgrades (the costs and savings are assumed for demonstration): 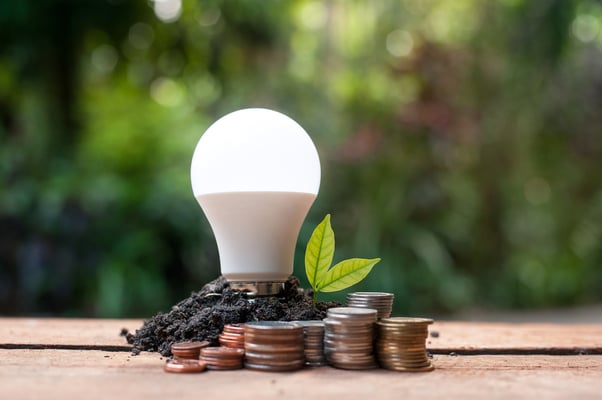 Building owners often use loans to cover the cost of building upgrades. This eliminates the upfront cost, and the loan is paid with the savings achieved. However, the same principle applies: expensive measures with a longer payback are easier to finance when combined with other measures that have a shorter payback.

Assume a loan is used for the measures in the example above, with a yearly interest rate of 3% and a repayment period of 10 years.

Even when loan financing is used and the payback period is zero, energy efficiency measures with longer payback periods can be combined with others to make the project easier to finance.

Buildings can save more energy by implementing a larger number of energy efficiency measures, and this is critical for NYC buildings that must reduce their emissions under Local Law 97 of 2019. However, the potential energy savings are limited when building owners only choose upgrades with a quick payback. 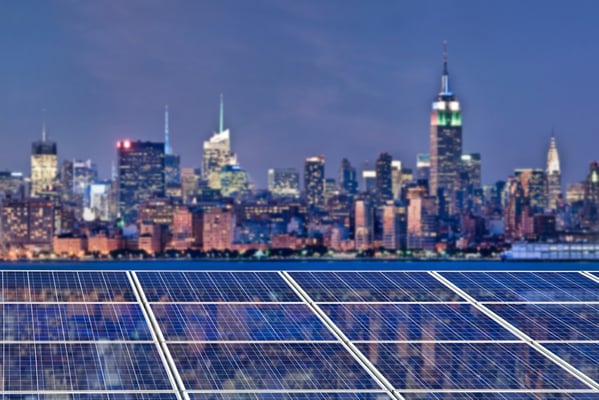 For example, if a building owner only deploys energy efficiency measures with a payback period of less than three years, there will be few options beyond LED lighting and automatic controls. These measures alone will only reduce total consumption by a small percentage, since HVAC systems consume the most energy in residential and commercial buildings.

Energy efficiency upgrades can be more effective by following a whole-building approach, instead of deploying individual measures as separate projects. Energy modeling software is a powerful tool for decision-making: it analyzes how different measures interact, and it allows a quick comparison of several alternatives. Under the traditional approach, energy efficiency upgrades are analyzed individually, and assuming a typical building - the estimated savings often differ from the actual savings achieved. 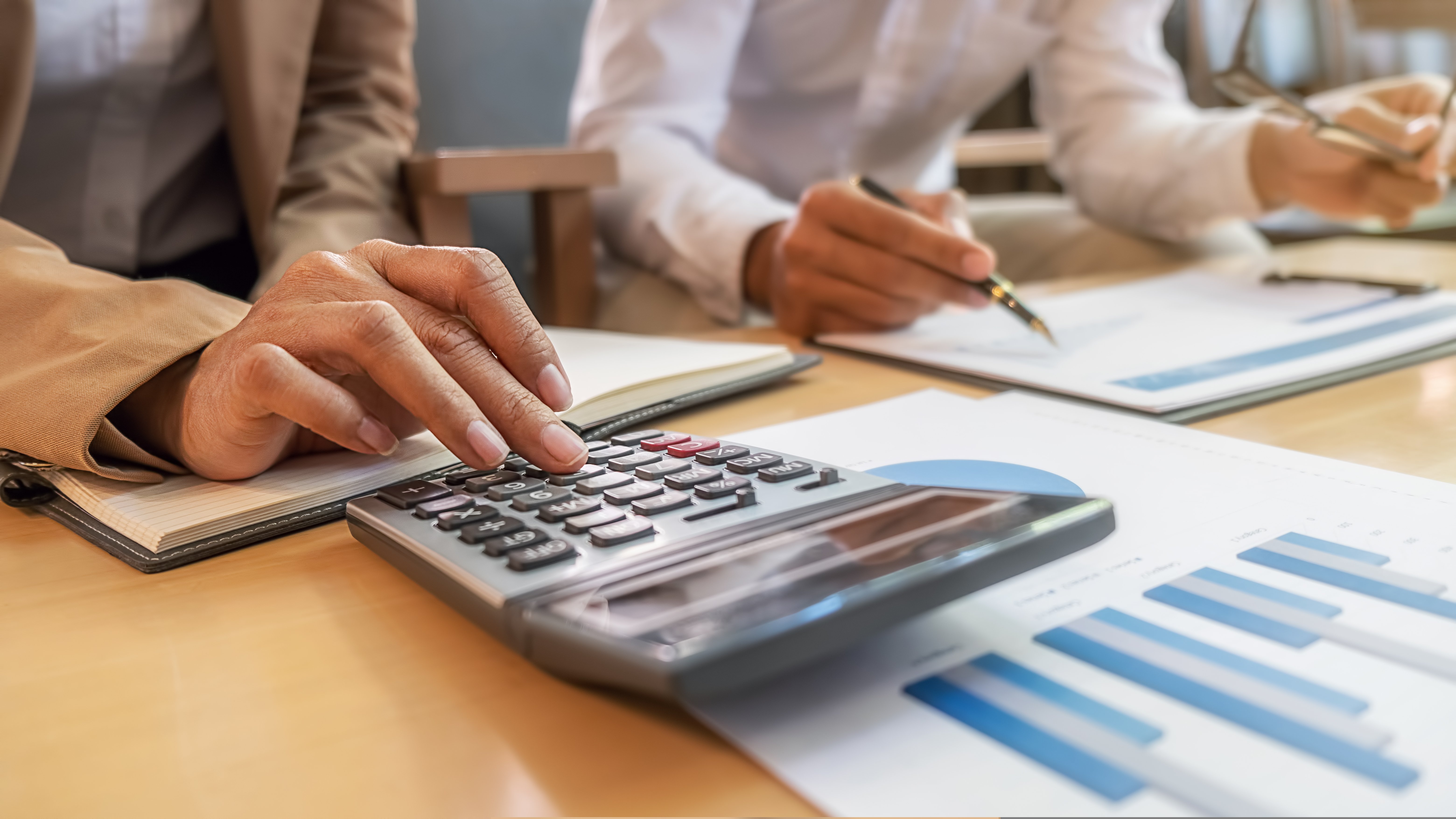 Funding An Engineering Business: What Are Your Options?
By Ravindra Ambegaonkar
4 minutes read