How Does the MACRS Incentive for Commercial Solar Power Work?

- Business-owned solar power systems are eligible for two nationwide incentives in the US: the Investment Tax Credit (ITC) and the Modified Accelerated Cost Recovery System (MACRS).

- Thanks to the MACRS, you can write off the asset value of a solar PV system in only five years. This depreciation counts as a tax deductible expense, and the cash flow of your solar investment improves.

- You can combine the ITC and MACRS, but you must subtract half of the ITC from the solar asset value. For example, if your solar installation gets the 26% tax credit available in 2022, you can depreciate 87% of its value over five years (after subtracting 13%).

- The Tax Cuts and Jobs Act of 2017 (TCJA) provides a 100% depreciation bonus for solar power systems placed in service before 2023. Businesses have a major incentive to go solar before the end of 2022, since the federal tax credit also drops from 26% to 22%.

If you’re considering solar power for a commercial or industrial building, you have most likely heard about the Investment Tax Credit (ITC). Thanks to the ITC, you can claim 26% of your solar PV system costs as a federal tax credit on your next declaration. Being a federal incentive, the ITC is available for solar panel systems everywhere in the US.

The ITC can be claimed for residential and commercial solar power systems, but there is an additional incentive for companies: the Modified Accelerated Cost Recovery System (MACRS). Businesses can write off (depreciate) their solar power investments in only five years under the MACRS, even when solar panels and other system components have a much longer service life. This accelerated depreciation is a tax-deductible expense, which improves cash flow during the first five years after going solar.

Considering solar power for a commercial building? Get a professional PV system design.

In this article we will discuss how the MACRS works for commercial solar power systems in the US. Just keep in mind we are not tax experts, and this is not intended as professional tax advice. If you plan to depreciate a business-owned solar array according to the MACRS, the best recommendation we can give is contacting a Certified Public Accountant (CPA).

Which Solar Power Systems Qualify for the MACRS? 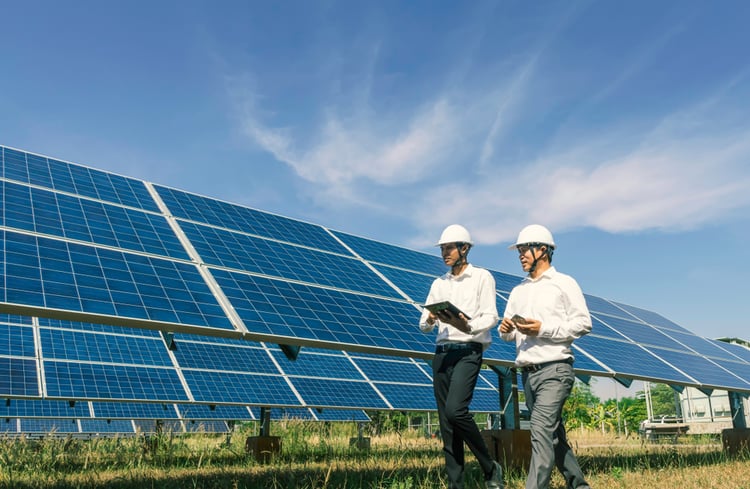 The Modified Accelerated Cost Recovery System is a business incentive, which means it doesn’t apply for residential solar systems. The MACRS is available for the commercial, industrial and agricultural sectors, and several energy sources and technologies qualify for the benefit:

Solar panel systems and some other renewable technologies are classified as five-year properties under the MACRS, which means their cost can be written off within that time frame. This improves the cash flow projection for renewable energy systems, since accelerated depreciation counts as tax-deductible expense.

Eligible systems placed in service before January 1, 2023, get an even greater benefit: 100% bonus depreciation under the Tax Cuts and Jobs Act of 2018. Solar panels can be installed relatively quickly, compared with other types of renewable generation equipment. If you’re considering solar panels for a commercial or industrial building, you can claim this benefit by acting fast and completing the project before the end of 2022. Your solar installation will also benefit from the federal tax credit before it drops from 26% to 22%.

Can a Company Combine the Solar Federal Tax Credit and MACRS? 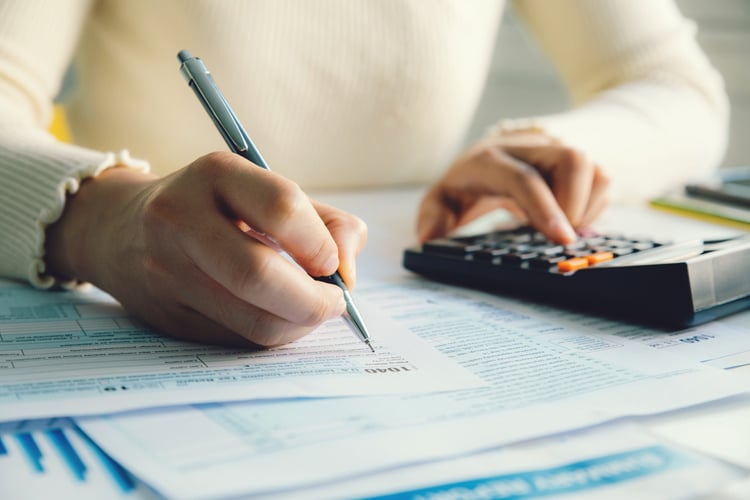 The 26% federal tax credit is a nationwide incentive for solar power systems in all market segments. On the other hand, the MACRS is exclusively for projects in the commercial, industrial and agricultural sectors. A commercial solar installation can benefit from both incentives, but there are certain rules you must follow.

Since you get 26% of your solar investment back within a year, the IRS has decided to limit the maximum asset value you can depreciate under the MACRS. In the case of solar power, the asset value you can write off (depreciable basis) is equivalent to its total value minus 50% of the federal tax credit. The ITC will be gradually reduced in 2023 and 2024, which means the depreciable basis under the MACRS will actually increase. The following table summarizes how this works:

Considering a commercial solar system with a project cost of $1,000,000, these percentages would result in the following dollar values:

The MACRS has been available since 1986, and it has been a key incentive for renewable energy investments along with the federal tax credit. Depending on the type of asset, the depreciation period under the MACRS ranges from three to 50 years. Renewable energy systems normally qualify for five-year or seven-year depreciation, depending on the specific technology used in the project.

Healthcare Franchise Industry in the US 2022: Overview, Trends & Opportunities

Solar and Battery Incentives: What Changed in January 2023?
By Michael Tobias
5 minutes read