- If you plan to purchase a new air conditioner this summer, the best recommendation is looking for a product with the ENERGY STAR label.

- There are three main efficiency ratings for unitary air conditioners: CEER, SEER and IEER. They can be compared with the gas mileage value of your car, indicating how efficiently the air conditioner can convert kilowatt-hours into BTUs of cooling.

- These three ratings are used as part of the ENERGY STAR requirements for air conditioners.

- The Seasonal Energy Efficiency Ratio (SEER) is used by central air conditioners and air-source heat pumps in cooling mode, with a cooling capacity below 65,000 BTU/hour.

- Geothermal heat pumps don’t have a specific equipment rating. They use general performance metrics that apply for all equipment: Energy Efficiency Ratio (EER) and Coefficient of Performance (COP).

As summer approaches and temperatures become higher, homeowners and businesses can expect an increase in power bills due to air conditioning. Space cooling is the highest electricity expense in most homes and commercial buildings, and power consumption increases along with outdoor temperature.

Summertime power bills can be greatly reduced with an air conditioner upgrade, but only if you purchase the right product. Any AC manufacturer can claim to offer high efficiency units, but you can only be sure if they have been certified by a neutral third party.

Get an energy efficient HVAC design for your next construction project.

The best starting point is looking for air conditioners with the ENERGY STAR label, which have been independently tested according to US EPA standards. However, there are performance differences even among labeled units: by getting familiarized with the different energy efficiency ratings, you can know exactly what performance to expect.

Depending on the type of cooling equipment, you can find several energy efficiency ratings in technical specifications. When comparing ENERGY STAR labeled air conditioning systems, you will encounter five main metrics, which are summarized in the following table:

These five values have different calculation procedures but their basic principle is similar: they tell you a ratio of cooling output to electricity input, similar to the miles per gallon (MPG) of a car.

The Combined Energy Efficiency Ratio or CEER is used for window-type air conditioners, also known as room air conditioners. The CEER is a metric that indicates the cooling output in BTU, considering the power input under all operating conditions. This means the CEER considers both electricity consumption when the compressor is running, and standby consumption when the compressor is off.

The Seasonal Energy Efficiency Ratio or SEER is an efficiency metric that considers the entire cooling season, which makes it useful for estimating annual electricity costs. The SEER is used for unitary air conditioners other than window-type or PTAC, and also for air-source heat pumps in cooling mode.

The Integrated Energy Efficiency Ratio or IEER is similar to the SEER, but it has been developed for larger commercial units with a variable workload. The IEER can be described as a weighted efficiency value that considers several operating conditions and workloads:

The ENERGY STAR program uses the SEER for equipment below 65,000 BTU/hour of cooling capacity, and the IEER for larger equipment up to 240,000 BTU/hour.

The Energy Efficiency Ratio or EER is similar to the SEER and IEER, but it considers a single operating condition:95°F outdoor temperature, 80°F indoor temperature, and 50% relative humidity. The EER can be used for all cooling equipment, which means you can compare air conditioners of different types. However, the main disadvantage of the EER is that it only reflects performance for a specific operating condition, and AC units in buildings are exposed to a wide range of temperature and humidity levels.

The Coefficient of Performance or COP is also a general performance metric, which can be used for cooling and heating. Unlike the previous four metrics, which assume a cooling output in BTU and an electricity input in watt-hours, the COP uses the same units for energy output and input. The COP is often used to describe the performance of geothermal heat pumps, which don’t have a dedicated rating like the CEER, SEER or IEER.

If you’re considering an air conditioner upgrade, the best recommendation is looking for an ENERGY STAR unit with the highest possible nameplate efficiency. Just keep in mind that efficiency metrics used change depending on the type of AC equipment.

Does Your Energy Efficient Home Qualify For The Inflation Reduction Rebate?
By Ravindra Ambegaonkar
6 minutes read 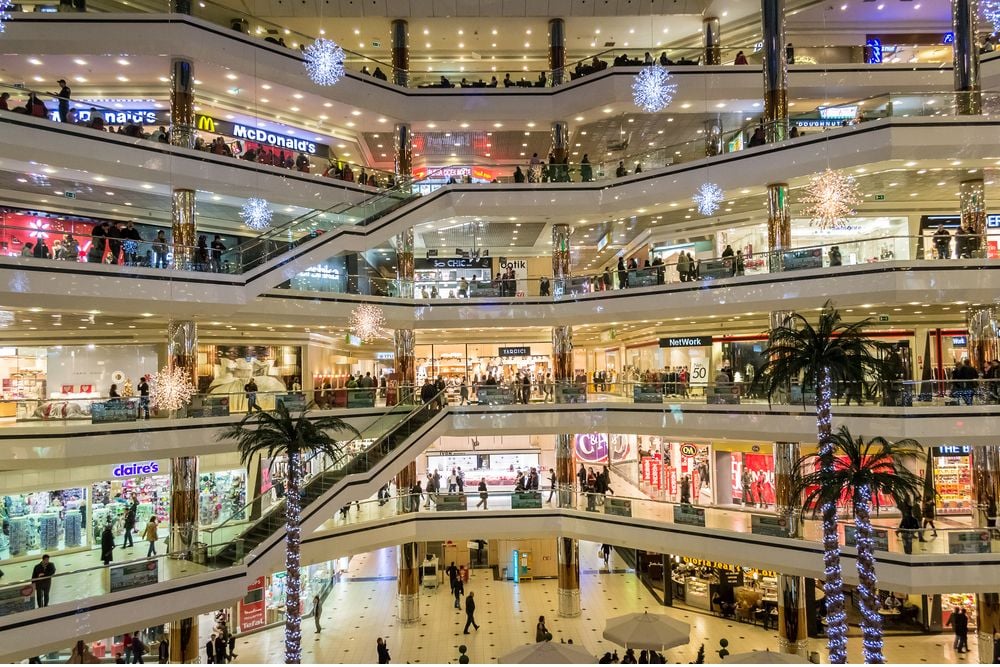