New York City is characterized by having some of the most demanding building codes in the world. This includes stringent zoning requirements for buildings, which limit how much space they can occupy towards the sides and above. While this is useful for keeping city growth in order, it also places limitations on some types of building upgrades.

Unfortunately, building envelope improvements and renewable generation systems are among the upgrades that face limitations due to the zoning laws in NYC. Many building envelope improvements make walls thicker, while energy-efficient HVAC units and renewable generation systems use rooftop area, potentially breaching the zoning limits.

The amendments published in 2012 are called “Zone Green” and they were effective in driving forth building envelope performance and renewable generation in NYC. Research by the Urban Green Council has revealed that new masonry buildings have a better envelope performance since the resolution, and 15% of all solar power systems installed after 2012 would not have been allowed with the previous zoning limits.

However, newer building trends like passive house construction and emerging technologies like energy storage are incompatible with many NYC zoning requirements, even after the 2012 resolution. The Urban Green Council is pushing for a new amendment, called “Zone Greener”, to lift zoning limitations for newer green construction concepts.

Upgrades for Building Walls and Facades

An unfortunate consequence of strict zoning is that property owners maximize built area by making walls as thin as possible, giving up on building envelope performance. Even if the building uses the most efficient HVAC systems available, it does not achieve optimal energy performance because the walls are poor thermal barriers.

Many property owners are aware of the poor insulation in their walls, but are not upgrading them because of two limitations:

Constructions from between 1950 and 1970 show the most promise for wall upgrades, since they were built at a time when energy was much cheaper - energy efficiency was not financially attractive back then. These walls have poorly insulated areas and single-pane windows, which means they gain plenty of heat in the summer and lose plenty of heat in the winter. The Urban Green Council proposes increased allowance for building wall upgrades that meet minimum thermal performance requirements.

Curtain walls are a promising upgrade for older buildings, but there is a limitation: the insulation requirements for opaque portions are extremely demanding, requiring knee walls behind them. This makes curtain walls much more expensive.

Rooftops in NYC buildings are limited in terms of space, due to mechanical equipment and the required clearances for Fire Department access. This leaves little space for solar photovoltaic systems in many cases. Although this can be solved by installing solar panels on canopies, there is a limitation: buildings that reach their maximum height allowed by zoning laws cannot deploy solar panels at a height above 6’, limiting the usable area; only buildings below their maximum height can deploy taller canopies that do not obstruct mechanical and FDNY clearances.

In general, NYC zoning requirements are lacking when it comes to solar power. There is no clear definition of a solar energy system, leading to confusion and ambiguous interpretations when deciding which equipment is part of it. The code should also include a clear distinction between elevated and non-elevated solar power systems, since this is also open to interpretation.

In general, NYC codes have lagged behind the NFPA 70 National Electrical Code, and the Urban Green Council suggests speeding up the pace of revisions. Consider that the current NEC version (as of March 2018) is the 2017 edition, while the NYC Electrical Code is still based on the 2008 edition. The NEC has been updated three times (2011, 2014, 2017) since the last update to the NYC Electrical Code; design engineers must often submit special applications for projects that follow provisions only found in newer versions of the code. 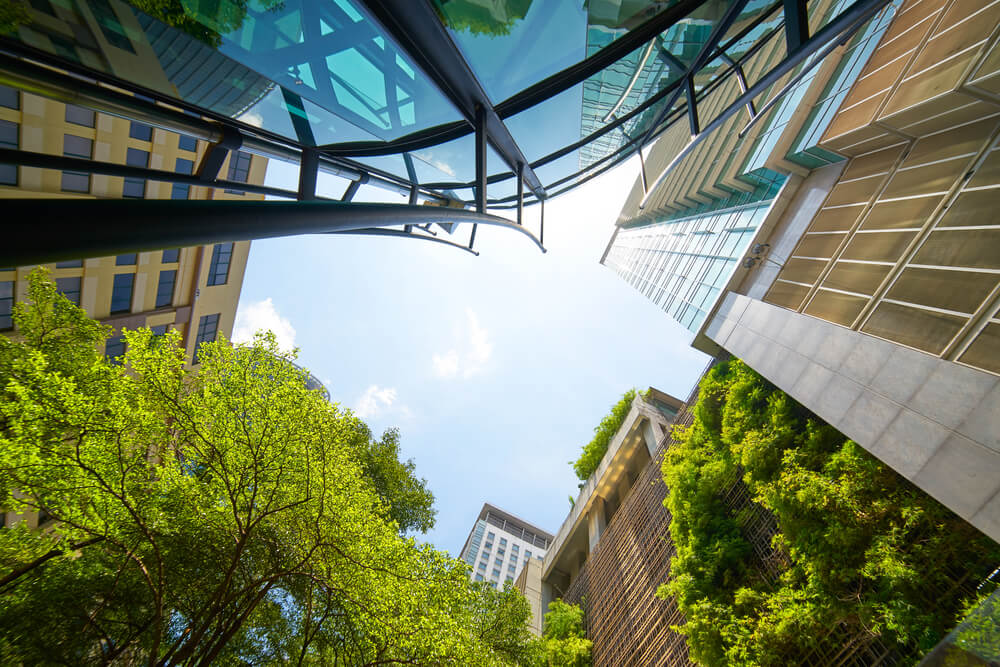 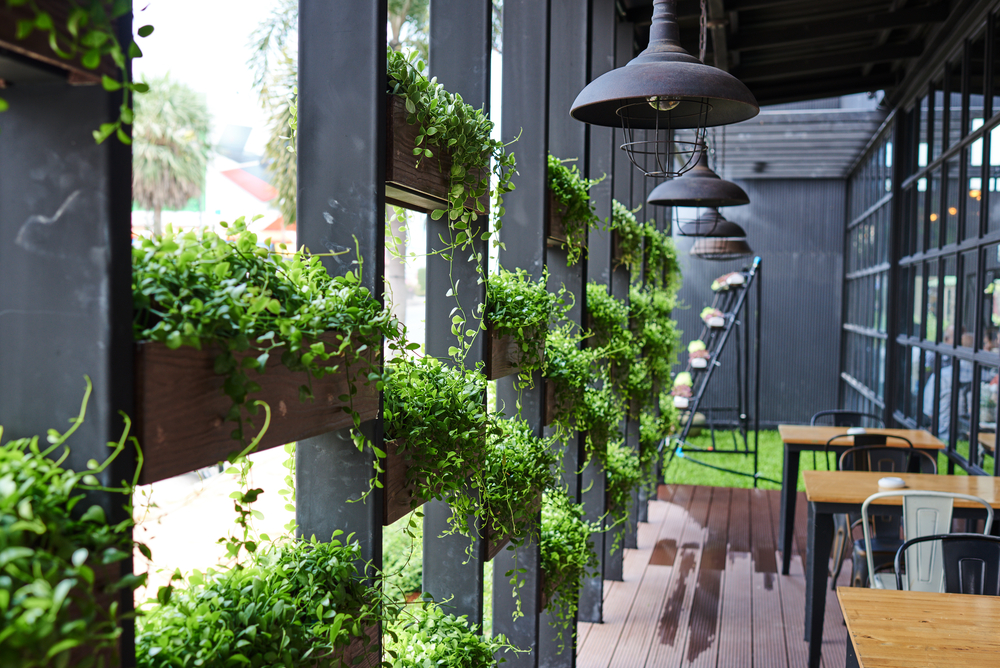