New York City has become one of the costliest cities in the world to live in. The city's rapidly growing economy and quantity of job possibilities are some of the primary reasons for its high cost. If you intend to live in NYC, it is advisable to consider your income before moving, so you can carefully budget your recurrent expenses such as rent, food, transportation, and entertainment. For a detailed look into this coveted city, here are some four fascinating facts about New York City’s high cost of living.

1. The Median Rent in New York Is Over Two Times the National Median

Imagine living in a place where your monthly expenses are more than double what they are now. Well, this can really be frustrating to many people whose income is not as lucrative as they would wish. If you are planning on living in New York for whatever reason, the cost of living is one of the things you will want to be informed about. On this note, housing is perhaps the most alarming aspect of living in NYC. While the national median rent for a two-bedroom apartment is roughly $1500, an identical flat in New York City costs about $3500 give or take. As a result of these prices, the city is now the world's third most expensive city to live in. 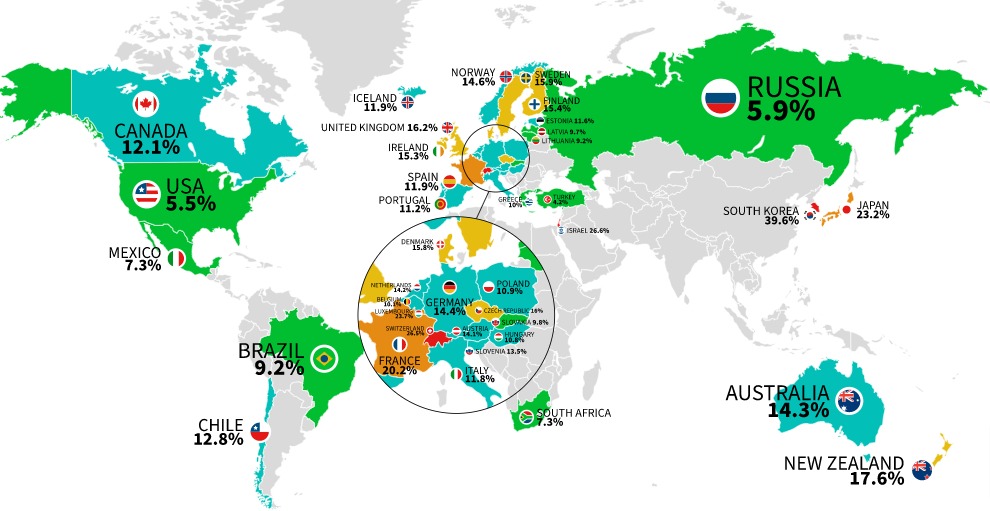 Moreover, there is a huge disparity in the cost of houses in NY compared to the rest of the USA. Perhaps this is why most people in this popular American city prefer buying a home as opposed to renting. As revealed in the map above (Map Accreditation – CTM), the US doesn’t fare so badly when you look at the ratio of average costs of property(M²) and income when compared to the rest of the world. However, New York City housing prices are way above the US national median, making it possibly painful to the wallet for most aspiring residents.

In the US alone, NYC is recognized as the second most unaffordable city when it comes to house rent. This makes it important to calculate how much you should be earning every month to cover the rent and live comfortably in the city. You will need to calculate the house price (per meter squared) to income ratios before choosing a neighborhood in New York City, NY.

You can already see how expensive it is to buy a property in New York City by looking at the rent for a single unit. You would need to make at least $125,000 per year on average. This is a sum that would take the average American worker three years to accumulate. If you want to live a simple yet comfortable life, this is the way to go. If you want to live in luxury, you'll need a bigger income. If you live with your family, the expense of living rises. This is because the larger the space rented, the higher the rent will be, and your income should be as well.

3. The City Is Home to More Than 100 Billionaires

Because it is home to so many billionaires, the city has some of the highest property values in the world alongside other aspects regarding the cost of living. This only means one thing. When buying a home in New York City, it is crucial to seek as much advice as you can find. It also pays to do lengthy research on some of the most affordable neighborhoods to live in NYC if you are on a tight budget.

In Manhattan, institutions like Trinity, Collegiate, and Horace Mann all charge more than $50,000 per year in tuition costs. This is significantly more than the national average for tuition fees. It's also more than what the average American worker earns in a year. This means that to live comfortably in New York State’s most popular city, you may need to earn twice as much as the average American.

It goes without saying that New York is a fascinating city to visit or even live in. In many ways, the city is extraordinary. However, if you intend to make this place your home, be sure you have a large enough wallet. This way, living in the city can be sustainable for you without having to declare bankruptcy in a few years.

If you're buying a new condo, you must consider these 6 hidden costs 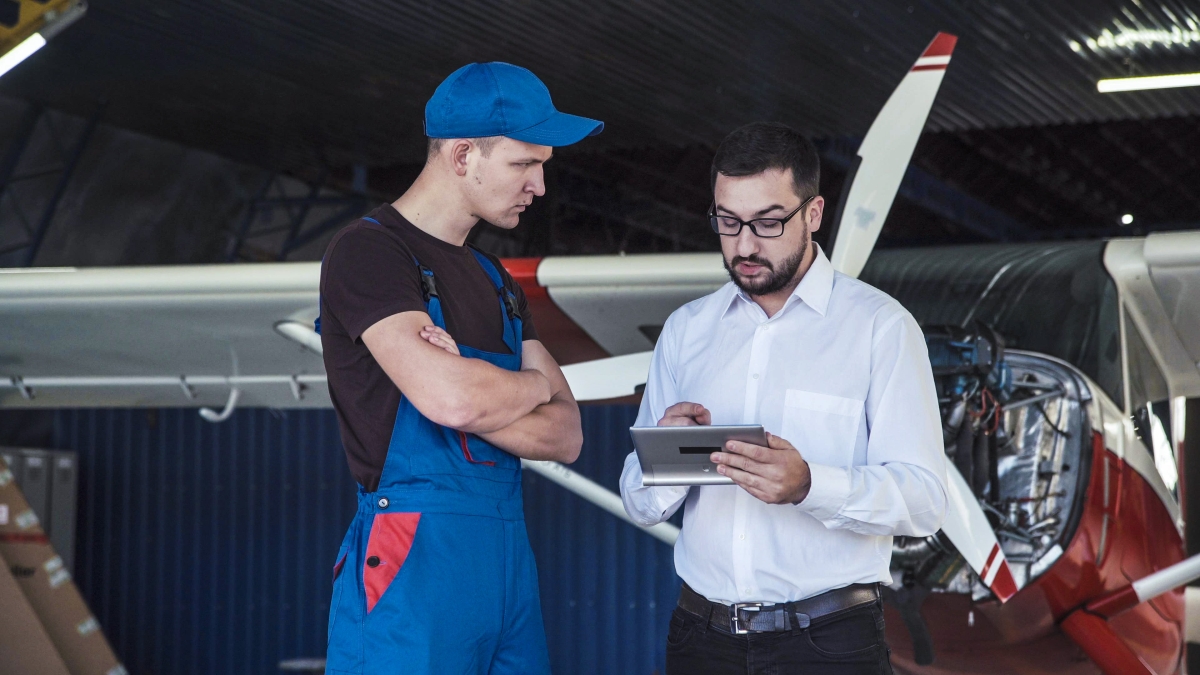