- Electric vehicles can run with low-cost electricity from renewable sources, while producing zero emissions. However, the lack of charging infrastructure limits their use.

- The Biden-Harris EV Charging Action Plan has announced $7.5 billion in funding to help develop a network of 500,000 EV charging stations.

- The Action Plan will focus on DC fast chargers that offer compatibility with multiple EV models, installed along the interstate highway system.

- The Action Plan has also announced the Joint Office of Energy and Transportation, as a collaborative effort between the DOE and DOT.

Electric vehicles offer a wide range of potential benefits. They can be charged with clean and low-cost electricity from renewable sources, instead of depending on fuel deliveries, which are often from remote locations. EVs can also help eliminate the direct emissions associated with transportation, improving air quality in cities. Poor air quality has been linked with health issues such as lung and heart disease.

Unfortunately, there is a major factor that limits the EV adoption: the lack of charging infrastructure. In many cases, individuals and businesses decide not to purchase EVs due to the fear of depleting their batteries with no charging stations nearby. At the same time, commercial building owners have a lower incentive to invest in fast chargers, since the number of EVs in circulation is relatively small. With widespread access to fast chargers, recharging an EV could become as simple as refueling a traditional car.

Get a professional EV charging station design for your next building project.

The Biden-Harris Administration is aware that EV adoption is slowed down by the lack of charging infrastructure, and they have responded with the Electric Vehicle Charging Action Plan. With a total investment of $7.5 billion, the US government plans to kick-start the deployment of 500,000 fast chargers across the nation. This would make EV charging as quick and easy as going to the closest gas station. 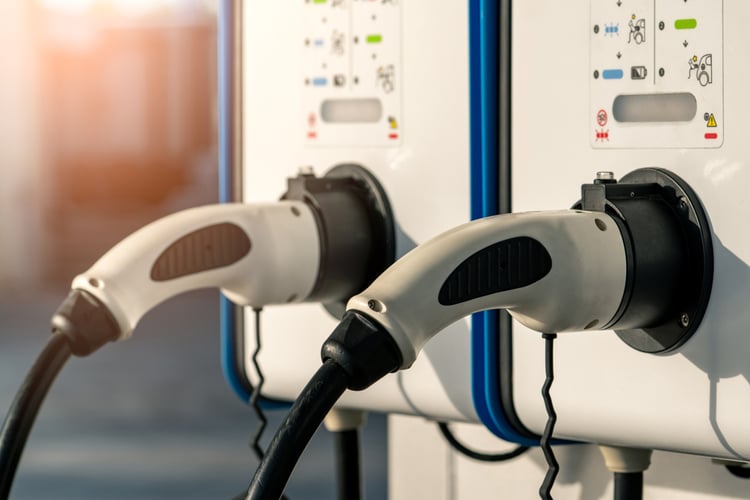 Installing 500,000 EV charging stations is a major challenge, both technically and financially. According to an NPR article, each DC fast charger requires an initial investment of around $30,000 - $140,000 plus labor, and the total cost of half a million units could reach $40 billion. The US currently has around 100,000 public chargers, but they have several limitations:

The cost of deploying 500,000 DC fast chargers is much higher than $7.5 billion, but the funds announced so far can be used to demonstrate that the concept is viable. At this point, private investment can take over, and achieve widespread access to EV charging. 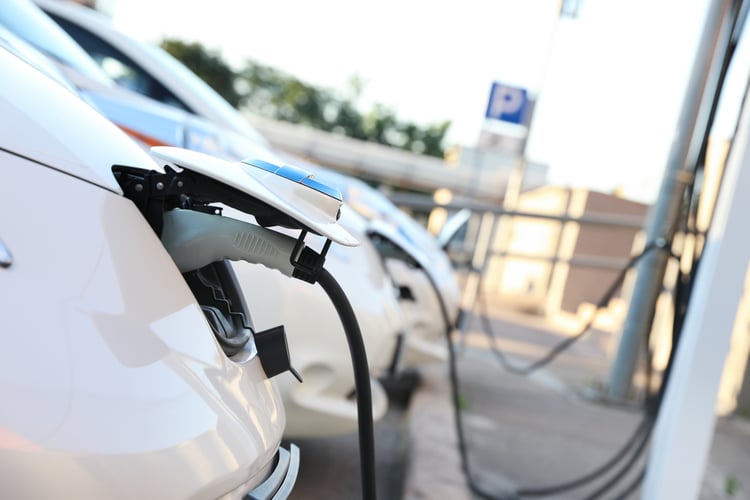 The Biden-Harris Administration has set an ambitious goal of increasing the EV market share to 50% of total vehicle sales by 2030. They have also announced the creation of the Joint Office of Energy and Transportation, which will enhance collaboration between the Department of Energy (DOE) and Department of Transportation (DOT).

Compatibility is critical when deploying a large number of EV chargers. For this reason, the US government is focusing on non-proprietary units that can be used by multiple car brands. Standards and technical guidance for cities will be developed and published over time. However, the EV Charging Action Plan fact sheet has stated that the charging stations being funded should have at least four charging plugs each.

The Biden-Harris Administration is prioritizing speed, reliability and convenience. They plan to deploy EV charging stations along the interstate highway system, and key highway sections are being developed as alternative fuel corridors.

Safety Precautions That Every Construction Site Should Have

6 Features To Look For In Flexible Workspaces