What is Electric Heat Tracing? 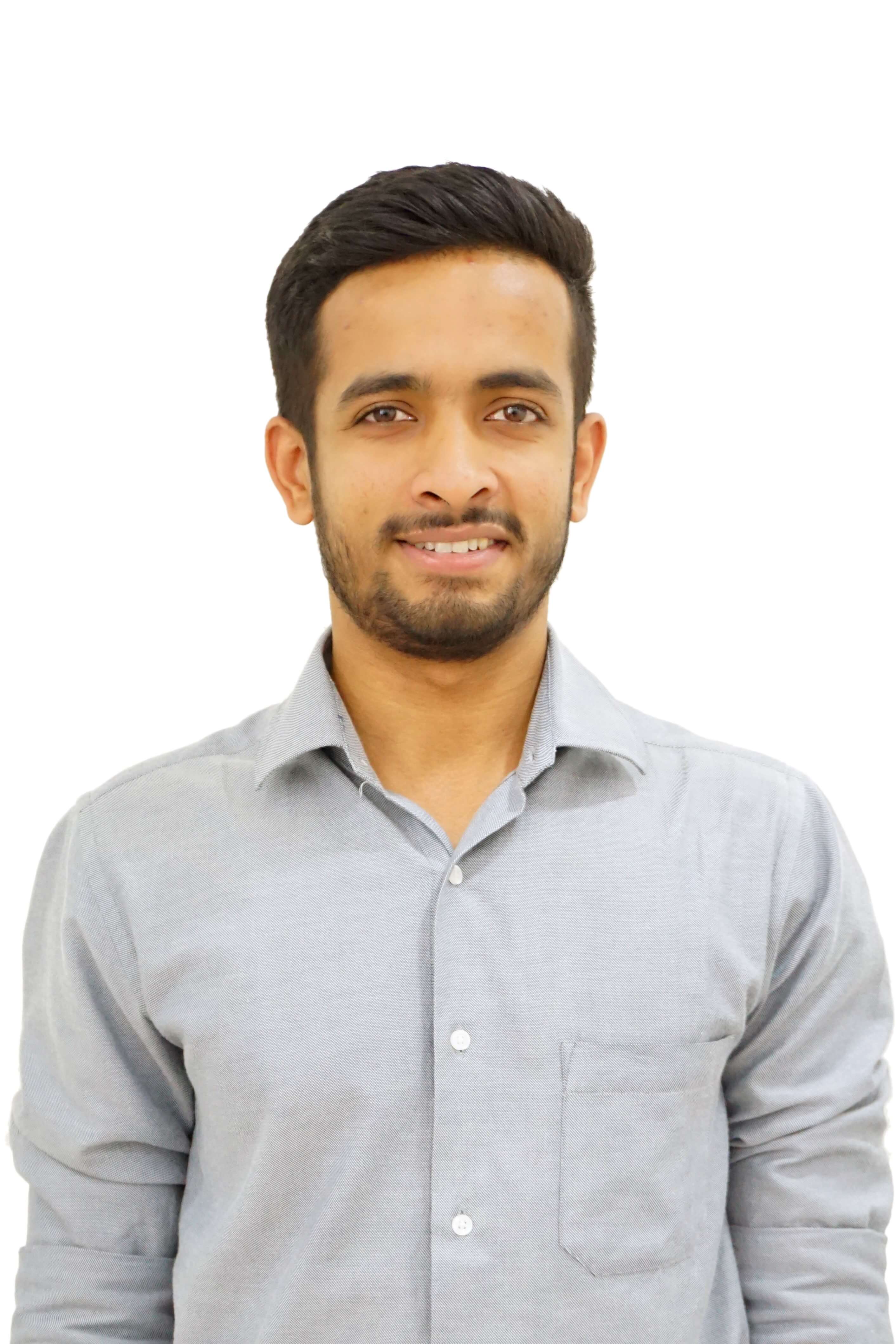 When piping is exposed to very low temperatures, there is a risk that the fluid inside may be frozen, especially when movement is slow or intermittent. Note that freezing can happen naturally due to cold weather, on in applications where certain areas must be kept at low temperature with refrigeration. Freezing can be prevented with electric heat tracing, which consists on installing cables along piping to provide resistance heating.

Heat tracing is not limited to freeze prevention. The concept can also be deployed in applications that require water or another fluid to be kept above a specified temperature, even when there is no risk of freezing. Also note that some industrial piping system carry fluids that freeze at room temperature, making heat tracing necessary.

Many types of heat trace cables are commercially available, and they are selected based on insulation material, voltage and heat output per unit length. Normally, one foot of cable is installed for each foot of piping, but additional cable may be required to compensate for localized heat loss due to components such as valves and flanges.

Prevent freezing in your plumbing system with electric heat tracing.

Electric heat tracing is also known as surface heating or heat tape. It is important to note that the heat tracing is not limited to pipes, but also vessels. Heat tracing can also be deployed with steam, although it is only viable when clients have access to steam at a reasonable cost.

The output of a heating element based on electrical resistance can be described with a simple formula:

Electric heat tracing uses cable designed to provide constant wattage per unit of length, in order to have uniform heating along pipes. Insulation is applied on all sides except the direction of the pipe, to concentrate the heat output towards the fluid inside. The following are some common applications of electric heat tracing:

Electric heat tracing often uses many cables around the pipe to provide heat flow from all directions. This configuration also increases reliability, since heating can continue even if one of the cables is damaged, providing time for maintenance personnel to perform the required reparations.

Modern electric heat trace cable has a self-regulating design, which adjusts the heat output as needed. Conductive elements are embedded in a polymer that expands and contracts in response to temperature:

Electric heat tracing can also be equipped with a control and monitoring system, allowing programmed heating sequences, alarms and notifications.

Heat trace cable is selected based on the circuit length required and the operating temperature. The combination of these factors determines which type of cable is the most suitable.

Like many other building systems, electric heat tracing is subject to standards from organization such as CSA, FM, IEEE and NFPA (National Electrical Code). Although heat trace cable is normally applied to existing piping systems, there are also pre-assembled solutions that include the pipe, cable and insulation.