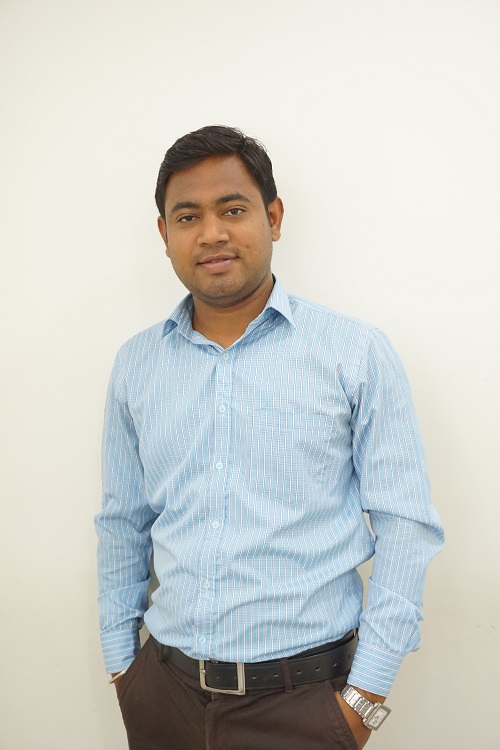 In the USA, fires cause around $10 billion in property damage each year, while injuring or killing thousands of people. When a fire breaks out in a building, it can threaten occupants both directly and indirectly; occupants can be harmed even if they are not exposed to the heat:

If there is fire inside a building, it must be detected and extinguished as soon as possible. Therefore, having a fully-functional fire alarm system is of the highest importance. These installations can be enhanced with wireless capabilities, as long as they meet a series of key requirements. In New York City, requirements for all fire alarm systems are set forth by the following standards:

Low-Power Wide-Area Networks (LPWAN) are a very promising technology to deploy with fire alarm systems. The technology is not as fast as Wi-Fi, but can go across structural elements with much less attenuation; in urban settings, the range of LPWAN can exceed one mile, while Wi-Fi is weakened considerably with just a few walls.

Just like their wired counterparts, wireless fire alarm systems must be approved by the NYC Fire Department before installation. A full set of construction documents must be submitted for approval, which includes the floor plan and the location of key pieces of equipment, along with their specifications.

The testing procedure for fire alarm systems that deploy low-power radio for wireless communication is the following:

In addition to the testing procedure above, NFPA 72 provides a list of special requirements for all low-power radio systems, which is summarized in the following table:

When wireless communications are deployed in fire alarm systems, they must meet all applicable standards from the Federal Communications Commission (FCC) and the National Telecommunications and Information Administration (NTIA). In addition, the following requirements apply:

NFPA 13 also establishes limits on the number of alarm boxes that can use the same radio frequency:

In the case of public emergency alarm signals, a dedicated frequency must be designated for two purposes: reporting alarm signals and system integrity signals.

LoRa stands for Long Range, and it is a wireless networking technology with three key characteristics:

LoRaWAN is the networking standard that deals with LoRa appliances, and its characteristics make it well suited for the use with wireless fire alarm systems:

When a LoRaWAN network is deployed, signals from individual sensors are gathered in a gateway and sent to a network server for processing. The network server can then relay key information to the NYC Fire Department.

Like with any building system, it is strongly suggested that you hire the services of qualified engineering professionals before deploying a wireless fire alarm system. The requirements for these systems in NYC are very stringent, and you can avoid expensive corrections down the road by working with professionals who are familiarized with all applicable standards, especially NFPA 13.

How Can MEP Engineers Improve a Building?

How Project Turnaround Time Can Be Reduced?