Chilled beams provide an alternative to air ducts in HVAC systems. They deliver heating and cooling with water pipes and heat exchangers, which require less space than ducts.

Chilled beams us less space than air ducts, which is very useful in large constructions.

Fans consume less power because chilled beams do not use air ducts.

Chilled beams use natural air movement, which is silent and does not spread dust.

Qualified MEP engineers can determine if a chilled beam system is suitable for your building, delivering a professional design that is compliant with local building codes. Chilled beam systems are energy efficient and silent, which makes them excellent for business applications. 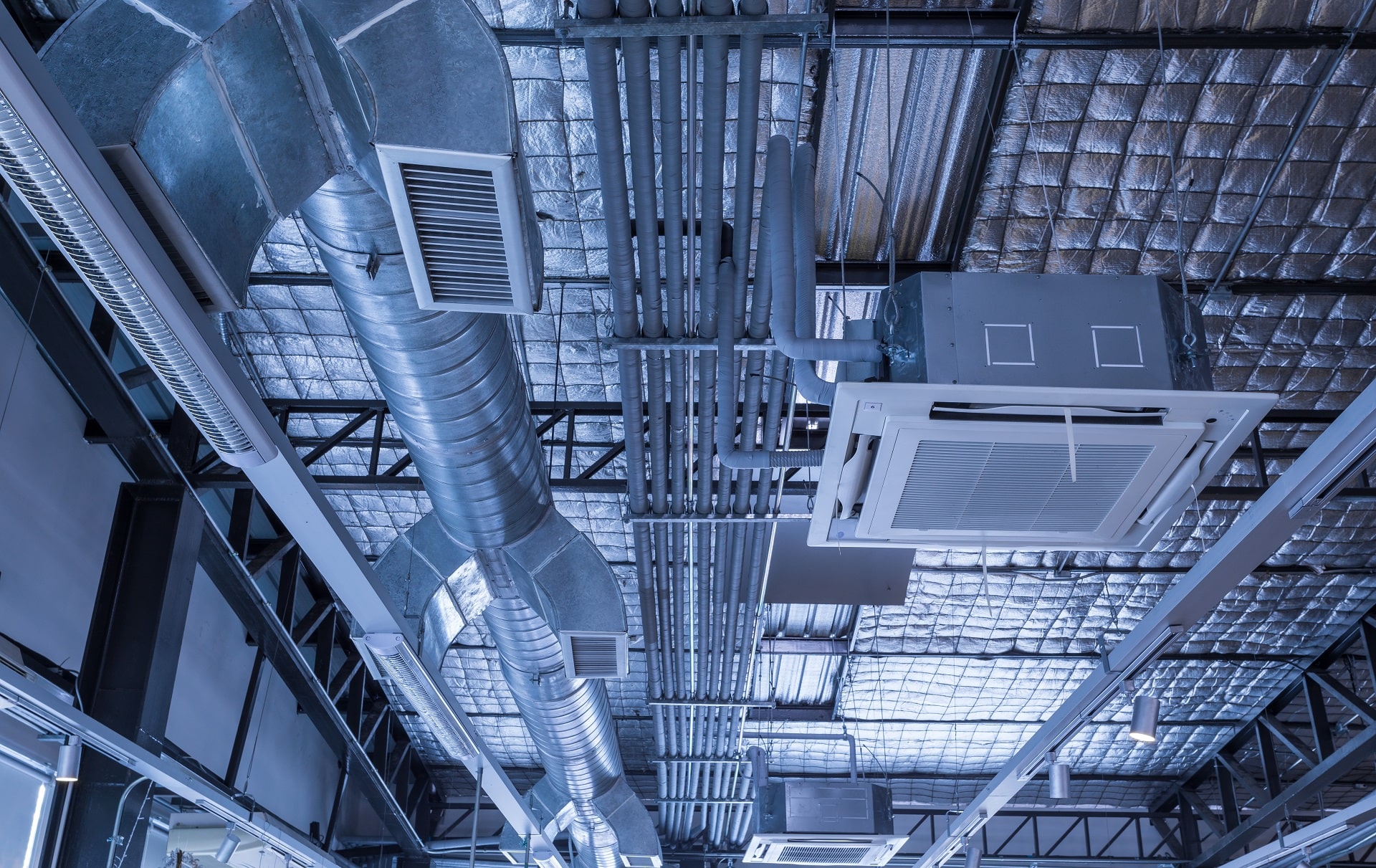 Space cooling is achieved when chilled water absorbs heat from indoor spaces during summer, and space heating uses the opposite process during winter. For a given temperature rise, one cubic foot of water can transport over 540 times more heat than one cubic foot of air, and chilled beams result in a much more compact HVAC design than air duct systems.

How Do Chilled Beams Work?

Both water and air can transport heat, as described above. However, a specified heating or cooling load can be handled by water while using much less space than air.

In spite of their name, chilled beam systems can be designed to deliver both heating and cooling. HVAC engineers achieve this by providing connections to both chillers and boilers, and directing the flow of water according to the required operating mode - heating or cooling. Chilled beams tend to be more effective in cooling mode than in heating mode, but the HVAC design can include supplementary heating systems to compensate this.

When chilled beams operate in space cooling mode, indoor air flows around them and moves down naturally thanks to the effect of convection. The warmer air already in the room is pushed up towards the ceiling, where it can be cooled by the chilled beams to repeat the process. Note that the effectiveness of chilled beams is diminished as ceiling height increases, and a forced air system may be required to establish sufficient airflow.

Chilled beams in space heating mode require a forced air system to deliver their heating effect. In cooling mode this is not necessary because cool air moves downward by itself, but warm air must be forced to move downward when the chilled beams are delivering space heating.

Since water can transport heat more effectively than air, chilled beams normally have a lower operating cost than forced air HVAC systems. Although injector and extractor fans are still required for a constant supply of fresh air, their power consumption is reduced drastically because they must no longer work against the static pressure of a duct system.

Chilled beams also use much less space than air ducts - you only need a 1” hydronic pipe to carry the same amount of heat as a 18” x 18” duct. This saves plenty of space in vertical construction, since a smaller clearance is needed between each suspended ceiling and the floor slab of the following level. By saving space you also reduce the material and labor requirements of your projects, achieving a lower construction cost per square foot.

Although chilled beams offer significant advantages over other HVAC configurations, they also have limitations that must be addressed during the design phase.

Chilled beam systems normally cause moisture problems when the chilled water temperature is too low or the indoor air humidity is too high. The simplest way to prevent these issues is by working with qualified HVAC engineers - they can specify an adequate chilled water temperature, combined with a ventilation and dehumidification system that controls indoor air humidity.

Keep in mind that chilled beams are only one component of a building’s HVAC system, and you can only achieve optimal performance if the complete installation is designed properly.

Profesional MEP engineers can analyze the heating and cooling loads of your building, delivering an HVAC design that meets your needs, while ensuring code compliance and efficient operation at an optimal cost. Chilled beams are an excellent option in large commercial buildings, saving plenty of space that would otherwise be occupied by bulky air ducts. 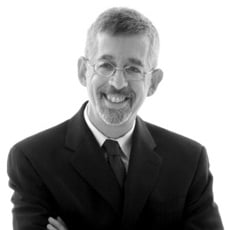