American Dream Meadowlands, originally called Meadowlands Xanadu, is one of the most ambitious real estate developments being built in the USA, if not globally. The complex spans an area of 91 acres and will contain more than 500 stores, along with indoor theme parks, for a total investment of $5 billion. The project has faced major hurdles since first proposed in 2003, including ownership changes and construction halts. However, the inauguration has been announced for March 2019 by the Triple Five Group, the current development company.

The Triple Five Group brings the experience of having developed two megamalls before: the Mall of America (Minnesota) and the Edmonton Mall (Canada). The two main benefits expected from the project are increased tourism and job creation - over 20,000 new jobs are expected.

What Does American Dream Meadowlands Include?

Although often referred to as a megamall, American Dream Meadowlands focuses on entertainment more than retail. It will include the following attractions:

In addition to the above, the project will have the basic elements of any mall: stores, restaurants, and a movie theater. There will also be an exclusive retail area for luxury brands.

Main Challenges Faced by the Project

Given the scale of American Dream Meadowlands, the main challenge that has delayed completing is financing - keep in mind this is a $5 billion project. The original developer was Mills Corporation, but it went bankrupt in 2007 and Colony Capital took over. Construction was halted once again in 2009 with the bankruptcy of Lehman Brothers, a key project financier. The Triple Five Group took over the project in 2013; construction had been slow until they secured $1.6 billion in financing in 2017, with J.P. Morgan and Goldman Sachs.

A key concern has been traffic congestion, especially when there are games in the nearby MetLife Stadium, co-owned by the New York Giants and New York Jets. The retail sections of the complex will close on sundays due to the blue laws present in the Bergen County, but the theme park attractions will remain open. At first, the NY Giants stated that American Dream Meadowlands should be closed on game days. The current agreement is that the complex will open, but the NY Giants can file lawsuits if traffic congestion becomes an issue. Another issue was pointed out by the Federal Aviation Administration, who are concerned that the 300-ft Ferris wheel may affect air traffic around the nearby Teterboro Airport.

Considering that American Dream Meadowlands is located within the Meadowlands Sports Complex, the resulting traffic after project completion is a major concern - over $80 million have been invested in transportation improvements around the complex, including a new train station.

Another concern is the massive energy consumption that can be expected from the facility, especially due to heating and cooling equipment. American Dream Meadowlands will be a major consumer of electricity and gas in the region, any utility companies must plan for any infrastructure upgrades required to meet this sudden increase in energy demand.

The greenhouse gas emissions associated with the project have also been a cause of concern: natural gas provides more than half of New Jersey’s electricity, and it is also the main fuel used for water and space heating systems.

American Dream Meadowlands is an interesting case study for real estate developers and engineering companies, since it provides examples of key challenges that can be expected in major construction projects. Planning is important in any engineering project, but especially for developments having the scale of American Dream Meadowlands. Note that projects of this magnitude have a significant impact on their surroundings, including potential traffic congestion and increased demand for utility services.

A key element for project success is having a professional design by qualified engineers, making sure the project meets any applicable construction codes. Optimizing the use of water, gas and electricity is equally important, since it reduces both the ownership cost and environmental footprint of a building. However, securing adequate financing is fundamental, since investment is what turns design documents into a completed project. 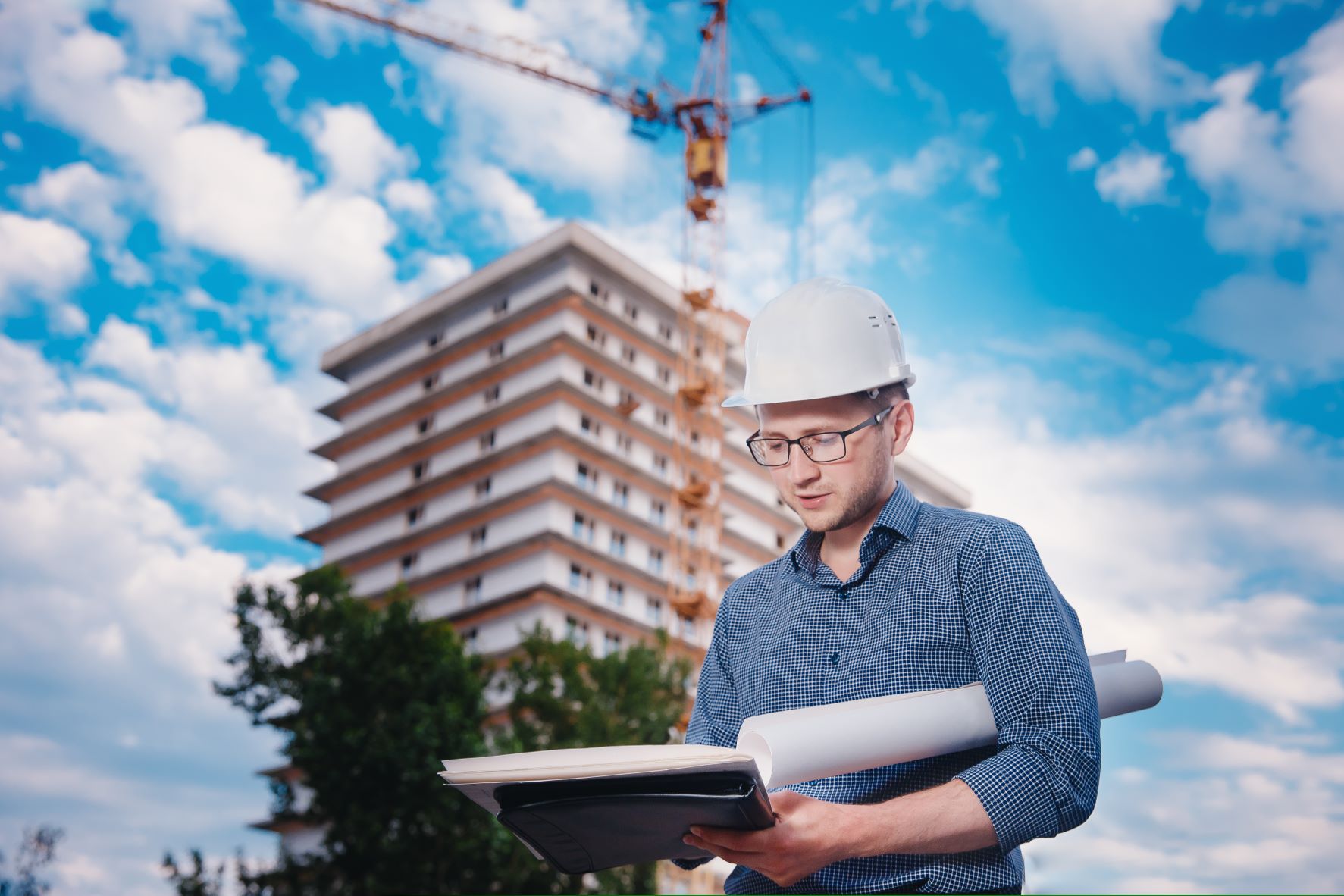