Difference Between Neutral and Grounding Conductors in Electrical Engineering

Neutral and grounding wires are often confused outside of the electrical trade, since both conductors have zero voltage. Actually, if you connect the grounding wire as a neutral by mistake, most devices will operate correctly. However, such a connection is against code, since each conductor has a different function in an electrical installation.

These insulation colors are only allowed for neutral and ground conductors, and using them for any of the live voltage phases is against the code. Electricians work with the assumption that wiring of these colors is at zero voltage, and using white or green insulation for a live conductor would be a deadly trap (and against code in the first place).

Get a professional electrical design for your next building project.

Role of the Neutral Conductor in Electric Circuits 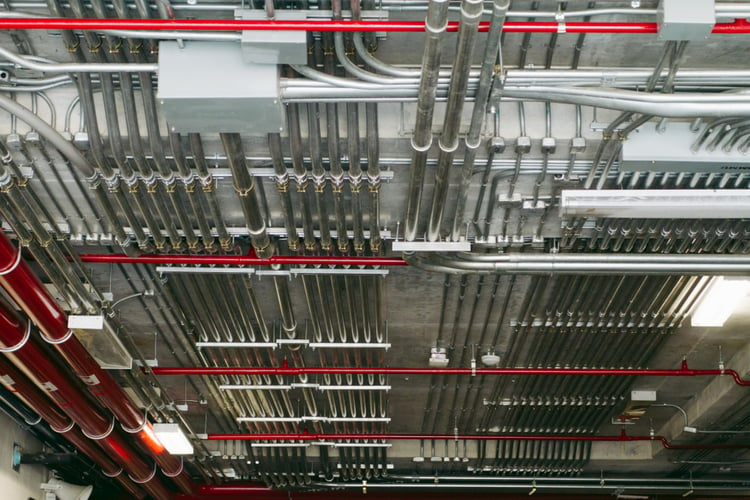 To visualize how the neutral conductor works, consider that electric power is delivered as current across a voltage difference. Voltage is carried by the live conductor, but a neutral conductor is also necessary for two important functions:

If only the live conductor is connected to an electrical device, it will not activate because current cannot circulate, regardless of the voltage applied. This is similar to how a hydroelectric turbine requires an outlet to produce motion: if the turbine discharge is blocked, water cannot flow and the turbine cannot rotate.

When an installation uses three-phase power, there may be cases in which the neutral conductor is not required.

Role of the Grounding Conductor in Electric Circuits 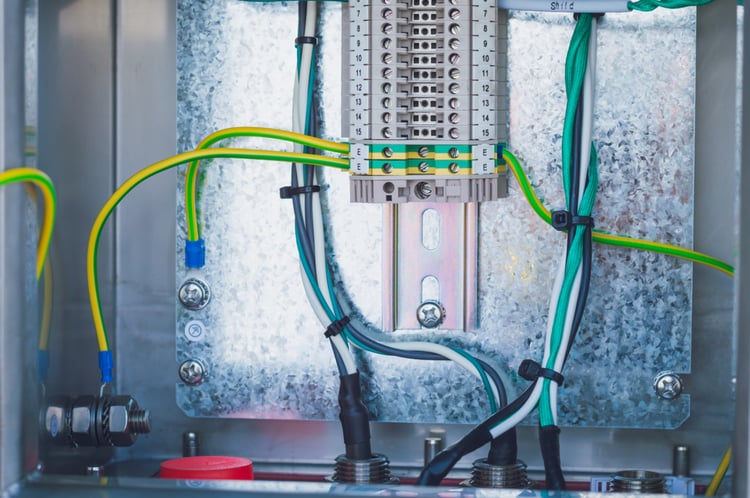 The grounding conductor has zero voltage just like the neutral conductor, but it accomplishes a different function. As implied by its name, this conductor provides a grounded connection for all appliances and equipment.

Without a grounding connection, appliances and equipment become energized if a live wire touches them accidentally. The fault is not disconnected, since protection devices can only respond when there is a fault current in a grounding wire. In this case, anyone who touches the energized surface will suffer an electric shock.

Since a ground fault can affect any circuit, the grounding conductor is required even when there is no neutral wire. For example, if a motor uses three live conductors and no neutral, grounding is still required because any of the live wires can cause a fault.

By working with qualified electrical engineers from the start of the project, you can rest assured that all components are specified according to the NEC and local codes. This not only provides safety, but also a quick project approval with local authorities. Electrical engineers can also suggest energy efficiency measures to save on power bills.