- The US Energy Information Administration reported an electricity price hike of 4.3% for 2021, the highest 12-month increase since 2008.

- Between December 2020 and 2021, the EIA Electric Power Monthly report shows a 7.6% increase in residential and commercial kilowatt-hour prices.

- Rising electricity prices affect building owners directly, but they also represent a greater opportunity to save with energy efficiency measures and renewable sources.

The US Energy Information Administration publishes the Electric Power Monthly report, which provides valuable insight on how US kilowatt-hour prices are behaving over time. The EIA provides average electricity prices per state and market segment, comparing them with those from 12 months ago. The report also provides average electricity prices for the entire US, and broken down by region.

According to the US EIA, electricity prices were up by 4.7% in 2021, which is the highest annual increase since 2008. Kilowatt-hours prices can be expected to continue rising in the short term, and the EIA is forecasting a 3.9% increase for 2022. However, this also means that energy efficiency and renewable generation projects become more valuable. When electricity becomes more expensive, the cost avoided with efficient consumption also increases.

Get a professional energy audit and lower your building's power and gas bills.

Which States Have the Most Expensive Electricity? 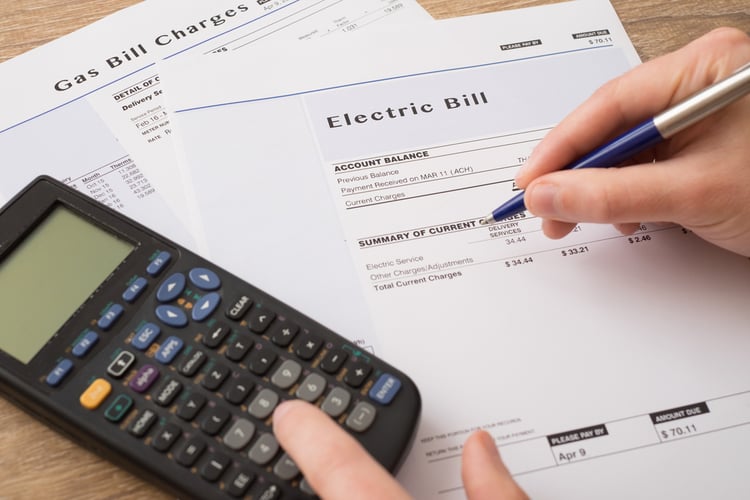 As of December 2021, there were seven states with average kWh prices above 20 cents/kWh in the residential sector: Connecticut, Massachusetts, New Hampshire, Rhode Island, California, Alaska and Hawaii. The commercial sector has lower prices on average, and only Hawaii was above 20 cents/kWh by the end of 2021.

New York state has an average residential price of 19.50 cents/kWh and an average commercial price of 15.40 cents/kWh, but these are statewide values. When considering only NYC, electricity prices above 20 cents/kWh are common for homes and businesses, and peak rates charged to users with time-of-use tariffs exceed 30 cents/kWh.

Natural gas, the main electricity source for many states, is becoming much more expensive. The price of natural gas delivered to power plants rose from $2.32 to $4.98 per million BTU in 2021, which represents an increase of over 110%. The February 2021 winter storm contributed to the increase in gas prices, since it disrupted supplies for Texas, a key producer. The ongoing conflict between Ukraine and Russia can be expected to drive gas prices even higher in 2022. 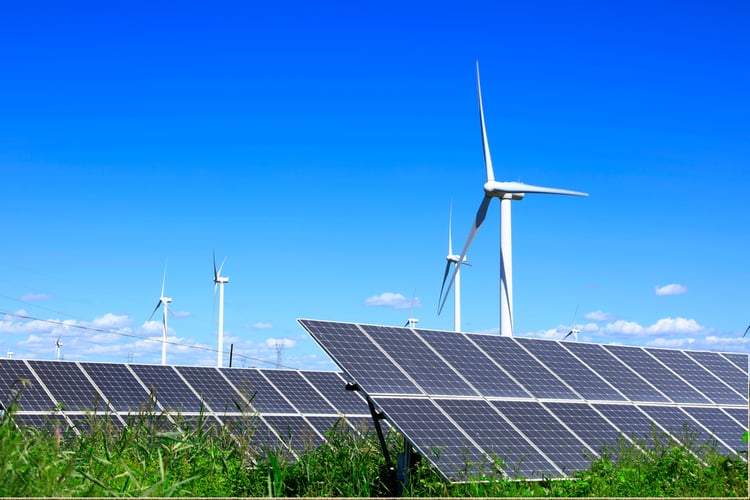 Solar panels are the most common renewable energy option for homes and businesses, since they can be used on almost any roof with unshaded areas. Wind turbines, small hydro turbines and biomass are also used by many buildings; however, these technologies are more demanding than solar panels in terms of site conditions. If you’re considering renewable energy for your building, NY Engineers can analyze your electricity needs and design a rooftop solar PV system with optimal generation capacity.

There are many types of energy efficiency measures available for buildings, and their costs and ROI can vary widely. Generally, you can expect the quickest payback periods with LED lighting and automatic controls, which can achieve high savings relative to their upfront cost. Energy upgrades that focus on HVAC and hot water tend to have an intermediate payback period, while deep energy retrofits offer long-term savings at a high price. However, there are cases where a complete upgrade of a building and its systems can cut energy bills by 50% or more.

The business case for building energy upgrades improves when you can qualify for financial incentives and low-interest financing. Depending on the type and project and the programs available with your state, incentives may cover a significant portion of your upfront costs, or even the entire project. Expenses that are not covered with incentives can then be distributed over time with C-PACE loans or other low-interest financing options.

Are You in the Restaurant Business? 3 Benefits of Using Ghost Kitchens

Latest US EIA Data: How Did Electricity and Gas Prices Behave in 2022?
By Michael Tobias
4 minutes read