How to Prevent Legionnaires’ Disease in Building Water Systems 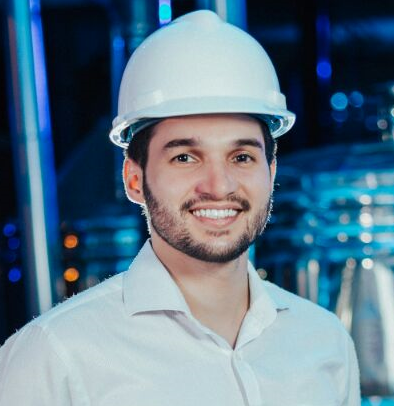 Legionnaires’ disease is a form of pneumonia, and the disease gets its name from the Legionella bacteria that cause it. These bacteria are normally found in natural bodies of water, like rivers and lakes. However, they become dangerous when allowed to grow in man-made installations that use water.

The symptoms of Legionnaires’ disease are similar to those of a flu infection (influenza): fever, chills, muscle pain and coughing. The range of symptoms can also include headache, fatigue, loss of appetite, confusion and diarrhea. Compared with COVID-19, the pneumonía caused by Legionnaires’ disease is much more dangerous, with a case fatality rate of 10%.

Improve your building water quality and protect your occupants from diseases.

How Do Legionella Bacteria Grow and Spread?

Legionella bacteria thrive in warm water at temperatures between 68°F and 122°F, especially if the water is stagnant or slow-moving. According to the US Department of Health and Human Services, Legionella bacteria often grow on the following components of building water systems:

Even when Legionnaires’ disease cannot be transmitted between persons, building owners should act quickly if a case is reported in their property. The presence of Legionella bacteria is a clear warning sign that water systems in a building need attention. 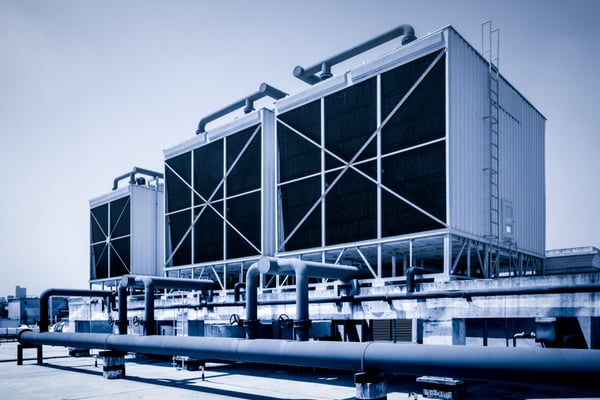 Individuals who meet any of the following conditions are at a greater risk of getting Legionnaires’ disease:

How Common Is Legionnaires’ Disease in NYC?

The latest Legionnaires’ disease report from the NYC Department of Health & Mental Hygiene is for 2017. There were 435 reported cases that year, and there are typically between 200 and 500 cases annually. The number of cases may seem small in a city with a population of over 8.6 million, but the rate of Legionnaires’ disease cases has been increasing by 8.1% annually between 2010 and 2017.

Legionnaires’ disease can be treated effectively with antibiotics, especially if the patient gets quick attention. However, the disease can have severe complications if left unattended: the case fatality rate is around 10%, and patients with preexisting health conditions are at higher risk. Hospital-acquired infections are even more dangerous, with a fatality rate of 25%.

What Do Codes & Standards Say About Legionella? 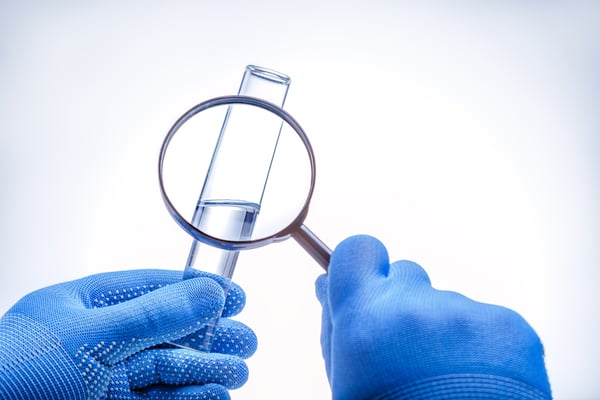 ASHRAE Standard 188 specifies the building types and system components that need a water management program, and also the minimum requirements for such a program. ASHRAE standards by themselves are not mandatory, but they provide a key reference for building codes at the state and city level.

Currently, NYC codes only address Legionella in cooling towers. However, several design measures can be deployed to control these bacteria in other water systems:

Responding to Cases of Legionnaires’ Disease 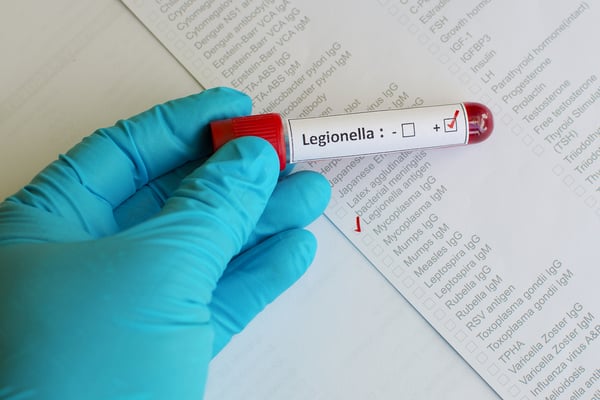 If a building occupant is infected by Legionella, the owner is legally required to report the case to the NYC Department of Health & Mental Hygiene. The same applies if Legionella bacteria are detected in a building system, even if nobody has been infected yet.

The Department will then visit the affected building to perform a detailed investigation. They will work with the building staff to develop a Legionella sampling plan, in order to test all water systems in the facility.

A Legionella remediation plan is developed based on the testing results, and the building owner must implement the plan within the timeframe specified by the department. This includes a short-term remediation plan, which must be implemented within 96 hours.

To prevent Legionella growth and protect building occupants, the best solution is having well-designed hydronic and plumbing installations. The design should prevent areas where warm water can accumulate, since that creates an ideal environment for Legionella.

If you are planning a major renovation, consider a professional assessment of your plumbing installation. This way, you can identify potential measures to conserve water, which also saves energy on pumping and heating. Parts of the installation that are susceptible to Legionella growth can be identified and fixed.

4 Important Ways to Use Safety Stickers in Your Engineering Projects

Safety Precautions That Every Construction Site Should Have