NERC 2022 Assessment, Part 2: Are US Power Grids Reliable This Summer?

- The North American Electric Reliability Corporation (NERC) has provided a favorable assessment for most US grids in summer 2022.

- However, some regions are vulnerable to drought and an above-average number of power plant outages.

- The SPP and ERCOT regions have a high enough reserve margin for summer. However, they could have power supply issues if low wind power is combined with unexpected generation outages at a time of high demand.

- The WECC region is the most vulnerable to blackouts in summer 2022, and the organization is actively working to secure more resources and improve reliability.

NERC publishes a summer assessment of US grids each year, which analyzes their ability to meet peak loads without blackouts and other power supply issues. The previous article covered their assessment for the MISO, NPCC and PJM Interconnection, which is mostly favorable. MISO could have trouble if there is a large number of unexpected power plant outages, but no issues are expected under normal conditions.

Is your building prepared for a blackout? Get a professional emergency power system design.

Here we will discuss the NERC assessment for the other four regions: SERC, SPP, ERCOT, and WECC. The assessment is favorable for the SERC region, but the SPP and ERCOT could have issues under a combination of low wind and an above-average number of power plant outages. The WECC region is currently the most vulnerable, and the grid operator is working to improve reliability and mitigate issues before summer arrives. 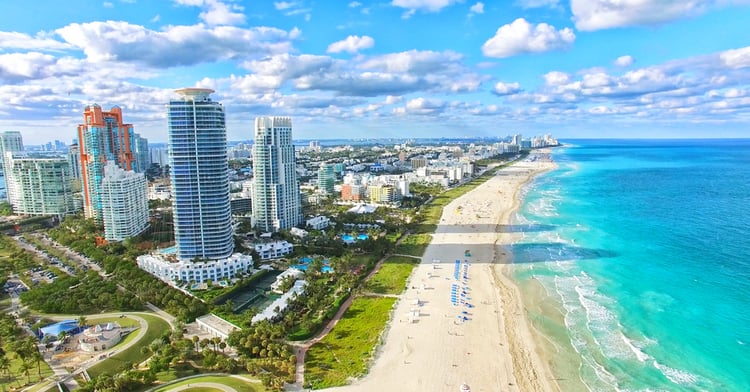 SERC is in charge of the US southeast, and the reliability assessment provided by NERC varies depending on the region. The reference reserve margin for the entire region is 15.0%.

The SERC-East subregion covers North Carolina and South Carolina, and the assessment was favorable. There are 50.5 GW available for a summer demand of 41.6 GW, which is equivalent to a reserve margin of 21.4%.

The SERC-Central subregion has the lowest reserve margin among the SERC subregions, but NERC has not yet identified major risks for summer. There are 46.6 GW available for 39.4 GW of summer demand, resulting in a reserve margin of 18.3%. NERC will continue working to detect risks that could lead to power supply issues in the region.

The SERC-Southeast subregion received a very positive assessment, with a reserve margin that is almost twice the reference level for the region. With 58.8 GW available and a summer demand of 45.3 GW, the reserve margin is 29.8%.

The SERC-Florida Peninsula subregion is not expected to have any major power supply issues during summer 2022. With 59.4 GW available and 49.2 GW of summer demand, the reserve margin is 20.7%.

The available generation is 67.1 GW, while the anticipated peak demand for summer is 51.4 GW. The reserve margin is 30.6%, well above the 16.0% reference level. According to NERC, there should be no power supply issues under normal conditions. However, a combination of unfavorable factors (low wind, unexpected outages, high demand) could force the SPP to use load shedding measures. 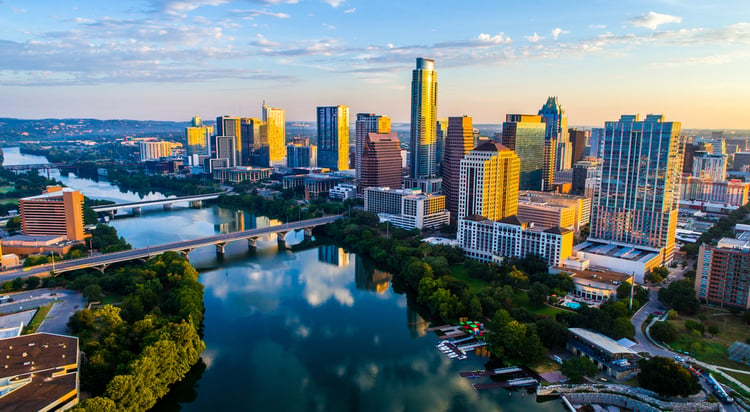 ERCOT operates completely inside Texas, and it manages the power supply for most of the state. Since ERCOT crosses no state borders, it is an independent organization that is not subject to federal regulation. In February 2021, Texas suffered major blackouts due to Winter Storm Uri, and there were major concerns that the scenario could repeat itself in summer. However, ERCOT has taken several measures to improve reliability since then.

NERC has not identified major threats for the ERCOT grid under normal conditions. However, an unfavorable scenario similar to the one identified for the SPP could also cause issues in Texas. A combination of low wind, unexpected power plant outages and high consumption could force ERCOT to use load shedding measures.

The WECC region is very large, covering the entire west coast and many other western states. NERC has concluded that this region is the most vulnerable to blackouts in summer 2022, and the WECC is working to improve reliability before the hottest months arrive. This region is also expecting the highest temperatures for summer 2022, and this is a key risk that threatens the power supply.

The WECC-CA/MX subregion covers California, some parts of Nevada, and some parts of Baja California in Mexico. NERC has determined that localized power supply issues could emerge due to wildfires, droughts, and power supply issues. There are 66.8 GW available to cover a summer demand of 54.2 GW. The reserve margin is 31.5%, exceeding the NERC reference level of 16.9%.

The WECC-SRSG subregion covers most of Arizona and New Mexico. NERC has determined that this region is very vulnerable to drought and supply chain issues in summer 2022, and major solar projects that were expected to come online before summer have been delayed. There is a capacity of 29.3 GW for a summer demand of 24.9 GW, which results in a reserve margin of 16.3% (10.2% reference level).

The WECC-NWPP subregion covers most of the US territory north of California and Arizona. Drought is also a major risk factor for this region in summer 2022. There are 68.1 GW available to cover a summer demand of 57.5 GW. The reserve margin is 18.3%, while the reference level is 16.1%.

Why Is Natural Gas Difficult to Replace with Other Energy Sources?