The energy consumption of building systems can be estimated from their nameplate data and operating schedule. However, this is a very rough estimate that does not consider the local climate and the interaction between different building systems. When deciding between energy efficiency measures for a building project, energy modeling is a powerful tool.

Energy models can be classified into three main types, depending on how they process information: white-box, black-box and grey-box. This classification is used in general by data scientists, and is not exclusive for energy models.

Physics-based energy models are the most accurate, and this is the approach used by software like DOE-2 and EnergyPlus. However, the creation of white-box models is demanding, since they must include all the necessary equations and data. Due to their complexity, white-box models are also the most demanding in computer power, which makes their simulation slow.

In addition to their accuracy, white-box models have the advantage of not requiring any historical data. This means they can simulate a building that does not exist yet, as long as its physical properties are known. If the engineering expertise and computing power are available, white-box energy models can provide valuable insight for real estate developers. 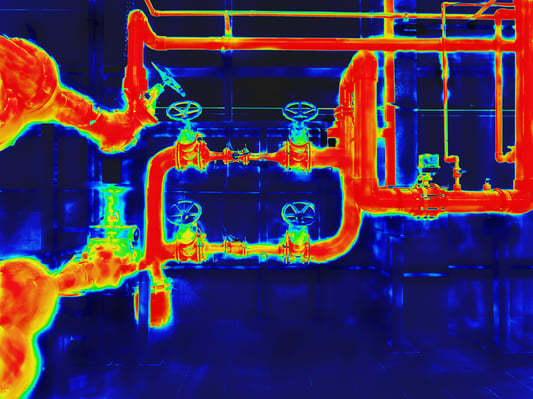 Black-box modeling is a completely different approach: while a white-box models tries to predict behavior based on physics, a black-box models is reverse engineered with existing data. These models can be calibrated easily with the available data, and they can be processed much faster than white-box models. Some examples of data-based modeling methods are artificial neural networks (ANN), support vector machines (SVM) and statistical regression.

The main limitation if black-box models is dependence on historical data. In energy efficiency applications, these models are only valid for the building that produced the data, or other buildings with very similar properties. Creating a black-box model for a building that doesn’t exist is impossible, since there is no data to calibrate the model.

Black-box models are very useful when managing existing buildings, since they can be used to simulate the impact of energy efficiency measures before implementing them. Once the model has been created, it can be used to analyze building issues and pinpoint their causes.

However, simplified physics lead to a loss of accuracy. To compensate for this, grey-box models are calibrated with historical data, just like black-box models. A grey-box energy model offers a balance between the accuracy of a white-box model and the speed of a black-box model.

The calibration process of black-box and grey-box models is often referred to as “training” the model, since the simulation parameters are adjusted until the model’s results match the behavior of the system being modeled. 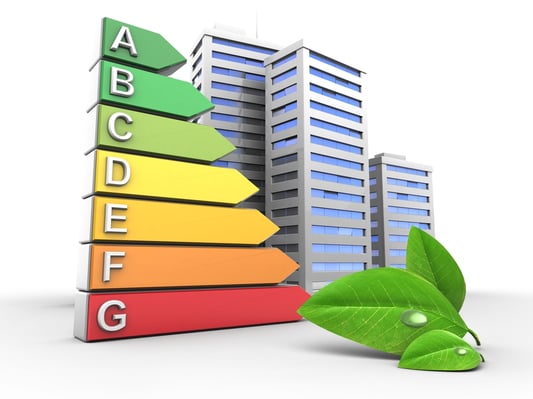 Neither of the energy modeling approaches can be considered better than the others, since all have applications in the building sector. White-box models are the only option when no data is available. However, they can also be used to compare the real behavior of a building with its ideal behavior according to physics principles. On the other hand, black-box and grey-box models can be used to represent an existing building and predict its energy consumption.

Energy modeling can be very useful for NYC building owners, since Local Law 97 of 2019 stringent emission limits starting from 2024. With so many different options to upgrade buildings, owners must make sure they find the best mix to cut emissions. Ideally, a building retrofit should maximize the energy savings and avoided emissions per dollar invested upfront.

The first step to save energy is knowing how your building uses it. NY Engineers can analyze your consumption with energy modeling: call (786) 788-0295212-575-5300 or write at info@ny-engineers.com.

Tips for Renovating a Landlord Property