- The Urban Green Council analyzed how the COVID-19 pandemic affected energy consumption in NYC buildings, based on benchmarking data from 2020.

- Overall energy consumption decreased by 9%, while emissions decreased by 7%. This indicates that the energy supply became dirtier per unit consumed, even when total emissions were less.

- Energy consumption decreased by 14% in offices and 23% in hotels, and this can be explained in great part by lower occupancy.

- Citywide electricity consumption was down by 8%, and spring demand decreased by over 1,000 megawatts.

The COVID-19 pandemic shifted energy consumption from commercial to residential buildings, since most of the population was staying at home due to the lockdowns. The Urban Green Council has conducted a detailed analysis of how energy consumption behaved at the height of the pandemic, which was published in April 2022.

Reduce your power and gas bills with a professional energy audit and cut your emissions.

In general, New Yorkers were spending more time at home and less time in the office, and there was significant migration between neighborhoods and out of the city. Building benchmarking data does not include occupancy, but the Urban Green Council could analyze population movements indirectly based on water consumption changes.

NYC Energy Consumption During the Pandemic

Based on building benchmarking data gathered during 2020, the Urban Green Council reached the following findings:

Since energy usage decreased by a higher percentage than carbon emissions, the Urban Green Council concluded that the electricity supply became more polluting. The 1,032 MW Indian Point Energy Center Unit 2 (nuclear reactor) was shut down in April 2020, and its capacity was replaced mostly with gas-fired generation.

Building Energy Consumption and Emissions in NYC Over Time 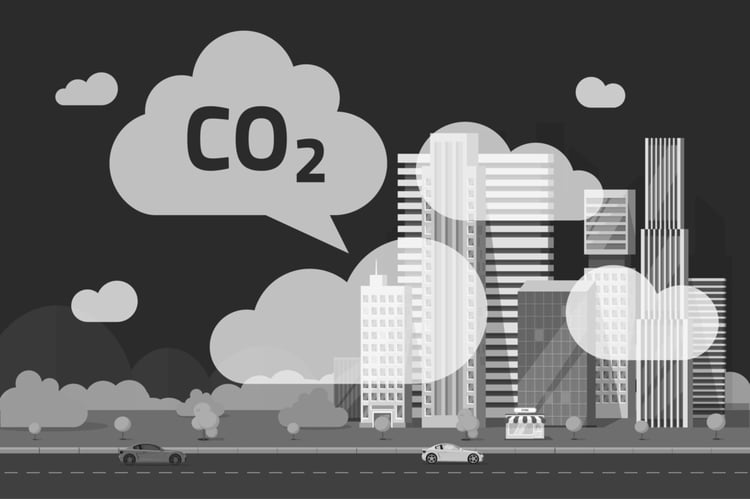 The decrease in office consumption can be explained by having a large part of the population working from home. A large number of devices were left off during weeks or even months, including office equipment and lighting systems. The energy consumption of HVAC systems also decreased significantly due to low occupancy.

The Urban Green Council also observed an 8% decrease in citywide electricity consumption, and power demand during spring dropped by more than 1,000 MW. Weekdays tend to have a higher power demand than weekends, but consumption became similar for all seven days of the week during spring 2020.

Power Consumption in Multifamily Buildings During the Pandemic: By Borough

As mentioned above, the multifamily sector had an overall drop of -3.6% in electricity consumption, but this figure can be misleading. Manhattan was the only borough that experienced a drop, while multifamily buildings in other boroughs were actually using more electricity:

The city comptroller reported that New Yorkers in areas with median incomes over $110,000 were 4.6 times more likely to leave NYC during the pandemic. This can explain why Manhattan had a drop in electricity consumption (residents leaving NYC), while other boroughs had an increase (residents staying at home).

Many NYC buildings increased their ENERGY STAR scores during 2020, and their building energy grades under Local Law 33 of 2018 also improved as a result. However, the Urban Green Council concluded that these scores don’t account for the occupancy drop in many buildings.