Climate-Specific Passive Heating for Chicago and Other Cities

Climate-specific passive heating, like all forms of passive building, plays a critical role in sustainable energy, optimizing building performance, thermal comfort, and ultimately maximizing cost competitiveness. And even though zero energy and zero carbon buildings are unlikely to become a reality before 2030, the passive approach is seen as key to achieving these and ultimately implementing contemporary renewable energy technologies. 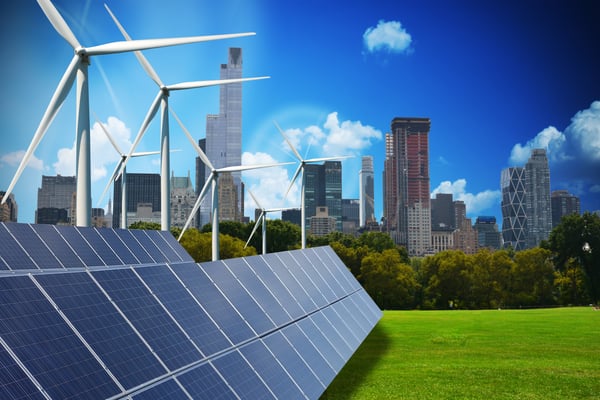 Passive building in general, and passive heating in particular represent a well-developed approach that utilizes envelope design guidelines (to shield the living space) as well as performance-based criteria as a means to shifting away from our current energy economy. According to a Building Science Corporation report on BA-1405: Climate-Specific Passive Building Standards published in 2015, passive measures are the best option to forcing building performance to “net zero” because they “result in durable construction, increased comfort, health, and resiliency, and are the most cost-effective, up to a point.” But strict conservation guidelines are also necessary to meet the long-term targets of renewable energy.

The principles of passive design, pioneered in North America four decades ago, and refined in Europe using performance-based strategies during the 1990s, are effective universally for reducing both cooling and heating loads in buildings throughout the US, including those in Chicago and other major cities. Ultimately, they aim to both cut costs and achieve zero or close to zero energy by reducing the consumption of heating energy, by limiting heat loss, and by optimizing heating (especially solar) gains.

But while the idea of passive heating and airtightness tests go back to the early 1970s, climate-specific solutions have only been propounded for the last couple of years. Additionally, performance-based, climate-specific passive building standards are only now being recommended as the best choice as a lead-in to the eventual implementation of renewable options for energy.

Key to sustainable building, advanced design technologies that relate to passive heating include airtight envelopes, superinsulation, controlled ventilation, energy-efficient windows and overhangs, and the elimination of thermal bridges. Essentially, by using these design components in the right way, it is possible to regulate the environment within buildings so that a constant temperature is maintained.

While solar, which is the leading renewable heating option, does have an important role to play, passive heating design goes a lot further than simply introducing ways to capture the heat of the sun to an airtight building or use it to heat water. Rather, both the lifecycle and construction methods used for passive houses lead to major energy savings. The materials are able to capture solar energy without the need for solar panels, and because of superior, continuous insulation throughout the structure, the indoor environment is maintained at a constant temperature. Additionally, energy-efficient windows, controlled ventilation, and well-designed heating and cooling systems all help to improve passive heating.

Whether you live in New York, Chicago, Atlanta, or Myrtle Beach, sunshine can provide you with solar energy either by harnessing the sun’s energy with technology or by simply allowing it to shine through windows so that your house is warmed naturally. In essence, solar heating traps the heat and absorbs and stores it within materials that have a high thermal mass, like masonry, concrete slabs, or tiled floors. It gets released at night and offsets heat losses caused by lower outdoor temperatures. Window specifications by designers and engineers enable a higher solar heat gain coefficient in glazing.

Usually, passive solar heating is used together with passive shading that controls the entry of sunlight so that there is maximum solar gain in winter without temperatures overheating in summer.

To take full advantage of passive heating using solar power a myriad of design elements need to be considered. In essence, the entire building needs to be energy efficient. However, unlike active solar heating systems that have a high initial cost or long-term payback periods, passive solar heating doesn’t. Better still, it doesn’t generate any greenhouse gases.

It is best to incorporate passive solar heating into the initial design of a building. Also, it works best in smaller structures where the “envelope” design is able to control the energy demand. If designed and installed correctly, passive solar heating systems can reduce heating energy use by anything from 5 to 75 percent!

At the end of the day, there are a huge number of design considerations for successful passive heating including a durable building envelope that will help to conserve energy. Orientation issues are important and so are air-tight seals around doors and windows. Glazing must have low thermal transmittance values but it must also allow incoming solar radiation.

Published in July 2015, the US Department of Energy’s Climate-Specific Building Standards include ways that heating and cooling loads can be restructured and reset by taking passive measures like heat recovery ventilation and insulation. This must be done in a way that is sensitive to climatic differences.

So, designers and engineers in Chicago need to consider the fact that Chicago, which has typically cold winters that are at least eight degrees lower than New York’s, while both cities are hot and humid in summer. While data needs to be curve-fitted to the parameters of local climate, engineers and designers are able to use The National Renewable Energy Laboratory (NREL) software to set cooling and heating criteria. It also ensures that minimum window U-values and the strict airtightness requirements are met while ensuring that neither winter comfort not building durability is compromised in the search for optimal energy savings.

The DOE Standard addresses three issues that are required to source zero energy:

Even when there are power outages, when the right climate-specific thresholds are set for passive heating (even if it involves peak heating) the benefits will include both comfort and energy saving whether the building is in Chicago or New York, or anywhere else.

Of course, there are sometimes problems, and every engineer or designer working towards successful passive heating initiatives wants to help develop a performance-based design methodology that will identify the best most cost-effective path to zero energy as quickly as is humanly possible while retaining the benefits building owners and inhabitants want and need. 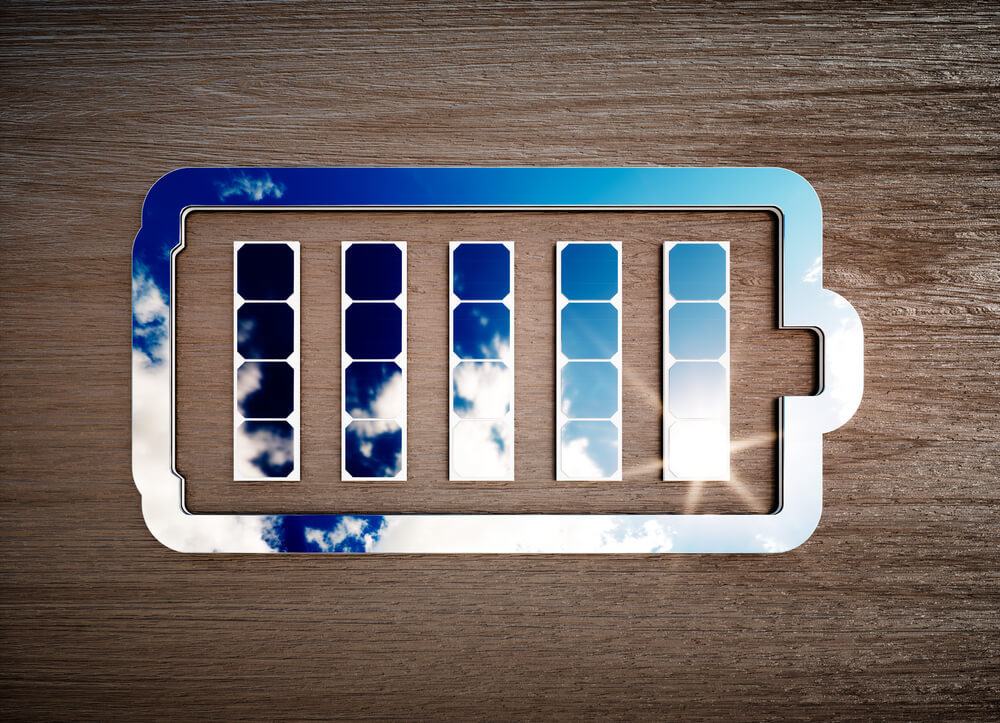 How Do Energy Storage Systems Save Money?
By Michael Tobias
4 minutes read 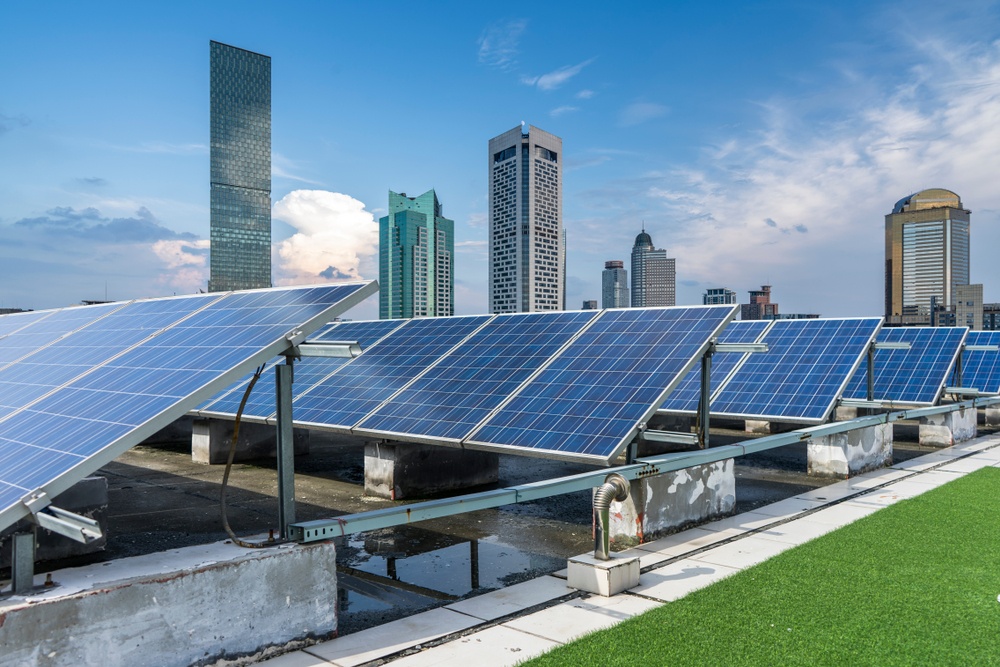