- The US Energy Information Administration published the Annual Energy Outlook 2022 in March, modeling consumption and emissions through 2050.

- Petroleum and natural gas will remain the two largest energy sources in the US by 2050, but renewables will have the highest growth rate.

- Emissions will continue to decline until the mid-2030s, before bouncing back slightly but without returning to 2021 levels.

- Among renewable sources, wind and solar power will continue growing at a fast pace through 2050. Hydroelectricity, biomass and geothermal power will not experience significant growth.

- EIA modeling results show that coal consumption will continue to drop, while the consumption of natural gas and liquid fuels will keep growing.

The US Energy Information Administration is constantly gathering and analyzing data about energy markets. Their Annual Energy Outlook 2022 presents a mixed picture for the period 2022-2050. Solar and wind power will be the fastest growing electricity sources, reducing the total carbon footprint of the power sector. However, petroleum and gas consumption will also keep growing, but at a slower pace than renewable sources.

Thanks to the growth of renewable  sources and reduced coal consumption, US emissions are currently decreasing. The US economy is also becoming more efficient, reducing its energy input per unit of economic output. This trend will continue until 2037 according to EIA models, but emissions will then start to increase again, due to economic growth and a larger population. In other words, US emissions are currently under the effect of opposing market forces.

The Future of Renewable Energy in the US 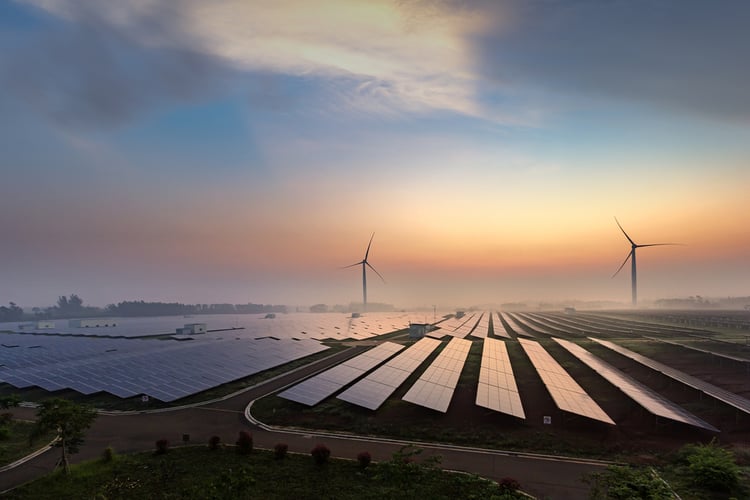 EIA modeling results show a promising outlook for renewable sources: their share of total generation could reach 44% by 2050, up from 21% in 2021. Solar PV systems and other forms of distributed generation will cover 8% of residential electricity consumption by 2050, and 6% of commercial consumption. The following table compares the four main electricity sources in the US, comparing their current and future percentage of generation:

Consider that total generation capacity will increase, and a lower percentage does not mean a lower generation capacity. For example, the US wind power capacity will continue to grow between 2022 and 2050, but its percentage share becomes smaller because solar power grows faster. The contribution of hydroelectricity will remain almost unchanged through 2050, but its percentage share is smaller due to the growth of other renewables.

Energy storage capacity will also increase, especially as the technology becomes more affordable. However, the US EIA did not consider energy storage in the results above: it represents a change in energy consumption patterns, but not an increase in total generation. 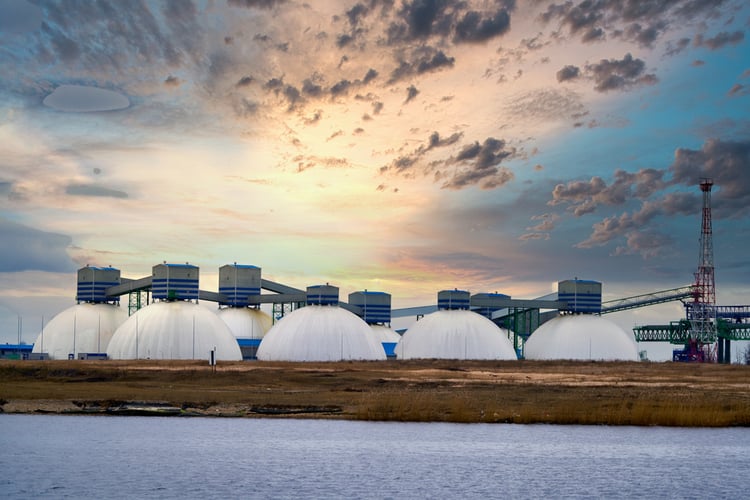 Considering all sectors of the US economy, petroleum will remain as the leading energy source through 2050, followed by natural gas. Renewable sources will have a much higher growth than fossil fuels between 2022 and 2050, but not enough to take the lead. Coal consumption is decreasing, but petroleum and oil consumption are on the rise.

Carbon emissions are currently decreasing in the US, in great part thanks to the growth of renewables in the power sector. EIA models predict 4.5 billion metric tons of energy-related CO2 by 2037, which is 6% below 2021 levels. However, this trend will then be reversed due to demographic and economic growth. Energy-related CO2 emissions could climb back to 4.7 billion metric tons by 2050, which is only 2% below 2021 levels. The EIA is assuming a population growth of 0.4% per year, and an economic growth of 2.2% per year. The US economy will reduce its energy intensity by 41% by 2050, helping mitigate the growth of emissions.

3 Tips to Hire a Right Engineering Firm for Franchise Design