The Greener, Greater Buildings Plan (GGBP) was created to improve energy efficiency in NYC buildings, while reducing their environmental footprint. The GGBP includes Local Law 84, which requires buildings above certain square footage conditions to report annual energy and water use; and Local Law 87, which requires energy audits and retro-commissioning at 10-year intervals. Both laws were published in 2009, which means there are now six years of benchmarking data and that 60% of buildings have already carried out their first energy audit, with completed reports available for 30%.

NYC Buildings Have Reduced their Energy Use and Emissions

With six years of benchmarking data, it is possible to observe a promising trend. NYC buildings that have carried out benchmarking have reduced their energy use by 10%, while the associated emissions are down by 14%. Keep in mind that NYC has a very demanding emissions reduction goal, 80% by 2050, but these first results indicate that the GGBP and its associated laws have been effective. The highest energy savings have been achieved in private universities and K-12 schools, where energy use intensity decreased by 20% between 2010 and 2015.

There was a drastic reduction in both energy use and emissions between 2011 and 2012, and it was in great part a consequence of Superstorm Sandy. Many old building systems were damaged beyond repair, forcing property owners to install newer and more efficient equipment.

Another factor that has contributed to emissions reduction is phasing out fuel oil #5 and #6, which were highly polluting and used by around 1,000 NYC buildings in 2010. Property owners had to transition to fuel oil #4 or a cleaner alternative by 2015. There are plans to also phase out fuel oil #4 by 2030, which will further reduce emissions. In addition to reducing emissions, conversion to natural gas provides an economic benefit for buildings: for a given heating load, distilled fuel oil has 2.5 times the operating cost of natural gas. Outdoor air quality in NYC has also improved significantly thanks to the phase-out of fuel oil, with an 18% reduction in soot levels and an 84% reduction in wintertime sulfur dioxide levels.

The Urban Green Council found a remarkable opportunity to improve heating efficiency in NYC buildings: 90% of them use the same boiler for space heating and domestic hot water, which on average consumes 20% more fuel that having a separate system for each purpose. In buildings where the same boiler provides space heating and domestic hot water, the two most common system configurations are tankless coils and indirect heat exchangers.

When added together, space heating and domestic hot water represent the largest portion of energy consumption in NYC buildings, accounting for 36% and 12%, respectively. DHW use is much higher in multifamily residential buildings (15%) than in office buildings (4%). In addition, multifamily buildings with indirect heat exchangers consume 16% more fuel than those with separate DHW systems, while those with tankless coils consume 27% more.

Space cooling accounts for 9% of energy use in NYC buildings, but this energy expense can be expected to grow quickly in the near future. The NYC government is equipping low-income households with air conditioning units through the Home Energy Assistance Program, and there are plans to provide air conditioning for every public classroom in the city by 2022. Considering there are 11,500 public classrooms in NYC, this represents a lot of new air conditioning capacity drawing power from the grid.

Although central air-conditioning systems use energy more efficiently than window-type units, assuming the same cooling load, energy audit results indicate that many buildings with central systems actually use more energy. This can be attributed to many causes, such as deficient building envelopes or poor control of central AC systems; if they are left operating at full capacity when a building is partially empty, they will waste energy in spite of their superior efficiency.

Electrical metering has no effect on building system performance, but data gathered according to LL 84 and 87 has revealed that it does affect overall electricity use: multi-family buildings where each dwelling is metered directly or submetered consume 20% less energy that those with only a master meter. This has a simple explanation: direct metering and submetering ensure that all tenants are billed according to consumption, while master metering does not allow a breakdown by dwelling, and energy expenses may be allocated by floor area. In other words, you keep all energy savings when your energy consumption is metered directly, while master metering means that electricity savings and waste are divided.

Although there is still a long way to go to meet the emissions reduction target of NYC, the energy performance of buildings is above the national median. Multi-family buildings have an ENERGY STAR score of 60, while office buildings score at 75, where the maximum value is 100 and the national median value is 50. As more types of fuel oil are phased out and the NYC Energy Code is updated, the city will continue reducing its environmental footprint.

How NYC is Phasing Out Heavy Heating Oils 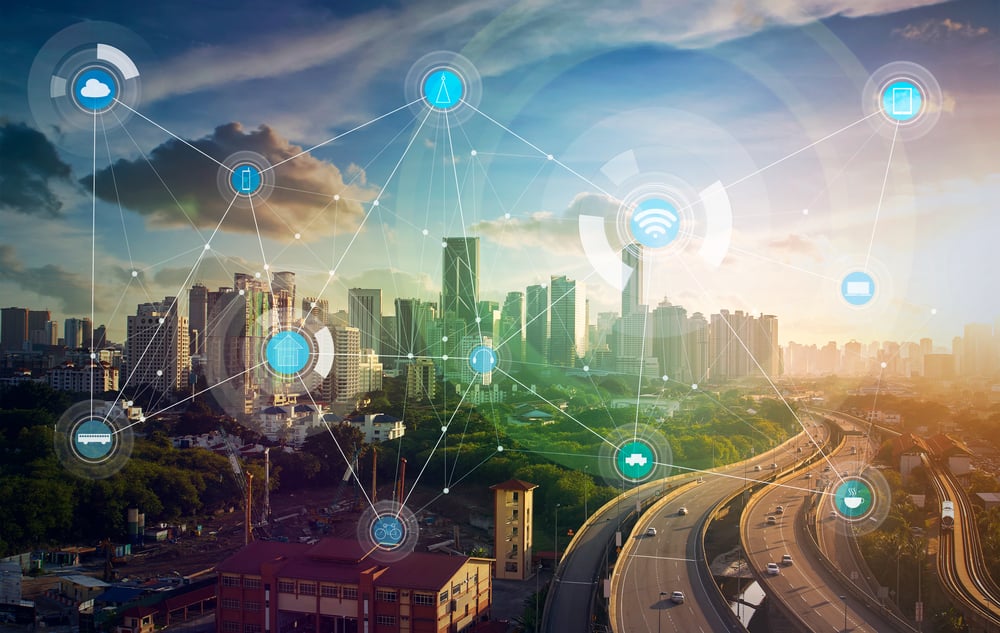 What is the SPIRE Building Program?
By Michael Tobias
5 minutes read