The Importance of Reducing Carbon Emissions from Buildings

- Buildings represent 40% of global emissions, and the world’s building area will double by 2060.

- Emissions from buildings can be lowered with energy efficiency measures, clean energy sources, and by reducing the embodied emissions in construction materials.

- Over 66% of current buildings will still be used by 2050 - this means that energy retrofits will have an important role in cutting emissions.

- The International Energy Agency estimates up to 30 new jobs for every million dollars invested in energy efficiency, and the International Finance Corporation estimates an accumulated green building investment of $24.7 trillion by 2030.

Greenhouse gas emissions are often associated with sources like vehicle traffic, industrial activity and coal power plants. However, the impact of the building sector is often overlooked. According to Architecture 2030, buildings are responsible for almost 40% of GHG emissions worldwide, and 2/3 of the current floor area will still be used in 2050. For comparison, industrial activity accounts for 32% of global emissions, while transportation represents 23%.

Governments and corporations who want to achieve a significant reduction of building emissions cannot limit their efforts to new constructions -  energy retrofits for existing buildings are also necessary. Unfortunately, less than 1% of existing buildings are renovated annually, which means that retrofit projects move at a slow pace.

Get a professional and environmentally friendly MEP design for your next construction project.

Distributed energy generation from clean sources at the point of use can complement retrofit projects. Every kilowatt-hour produced onsite with solar panels or other clean technologies is replacing a kilowatt-hour from the grid, which could have been generated from fossil fuels.

The Role of Green Buildings in Urbanization 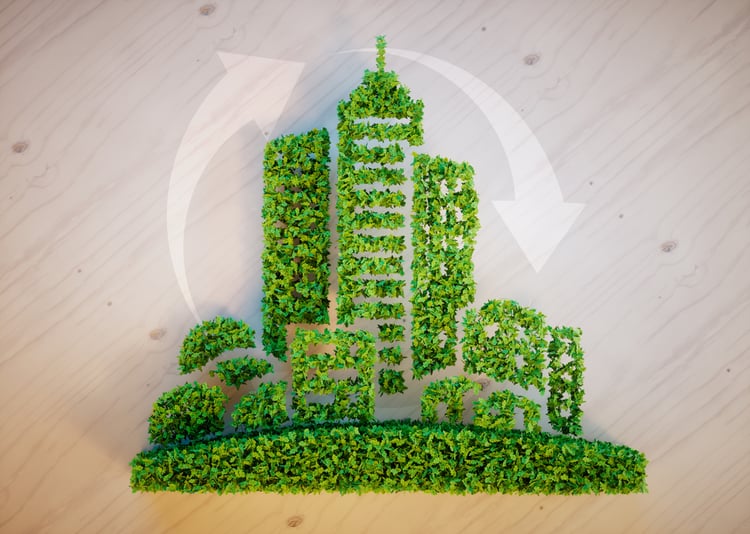 Urbanization has accelerated in recent decades, and more than 50% of humanity is now concentrated in cities. This trend is not slowing down anytime soon: the global population is expected to reach 10 billion by 2060, and the share of urban population will exceed 66%. Buildings represent 40% of global emissions, as mentioned above. However, when you consider cities as a whole, they account for 70% of energy usage and emissions.

Population growth will create a high demand for buildings in the following decades, and the world’s building area is expected to double by 2060. This represents 2.48 trillion square feet in four decades, which is equivalent to adding an entire New York City each month, with an urban population increase of 1.5 million people per week. Unless these new buildings use green design features, their combined environmental impact can be severe. There are three main ways to reduce their emissions:

Since most of today’s buildings will still be used in 2050, decarbonization efforts must consider new projects and existing properties. A different approach is required in each case: green design features only represent a cost increase beyond the baseline in new constructions, but they often require major changes in existing buildings.

According to the International Energy Agency (IEA), green buildings can contribute to job creation. They have estimated that 15-30 additional jobs could be created in manufacturing and construction for every $1 million invested in energy efficiency - this includes building retrofits and new constructions. The International Finance Corporation (IFC) has forecast that green buildings could attract a total investment of $24.7 trillion by 2030 in emerging markets. 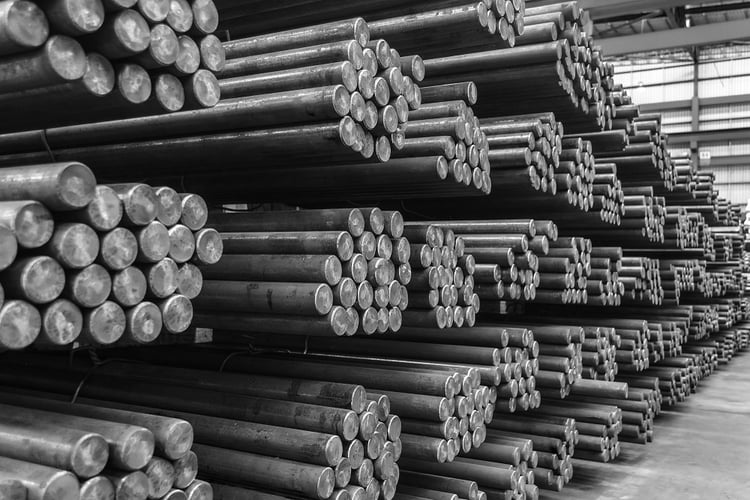 Decarbonization efforts for the building sector tend to focus on operation - lowering the emissions from existing properties. However, embodied carbon is a major opportunity area, representing 28% of building sector emissions and 11% of total emissions.

Buildings are becoming more efficient in many parts of the world, and their direct emissions are being reduced. However, embodied carbon is receiving less attention. Unlike the emissions from operation, which can be reduced with retrofits and clean energy, most of the embodied emissions have already been released when a building opens.

Urban development is not slowing down anytime soon, and green design is key to reduce the lifetime emissions of new buildings. However, retrofitting existing buildings is also important, since most of them will still be used by 2050. Embodied carbon is another area of opportunity, since a large share of building emissions is released before they open officially.

Top Five Pieces of Gear Every Arborist Should Own

Is It Cheaper To Rent Or Buy Industrial Machinery?