Why Did the 2021 Winter Storm Cause So Many Blackouts?

Many parts of the US had power supply issues during the February 2021 winter storm, and Texas was one of the most affected states. Blackouts happen because most of the population shelters at home consuming electricity, exactly when power plants and electric grids are disabled by extreme weather conditions.

In states that use plenty of natural gas, there may be shortages when power plants and building heating systems are both consuming large amounts. This happened in Texas, and it was among the main factors that led to blackouts.

Design a reliable emergency power system for your building.

The population is constantly growing, and the same applies for energy consumption. Power system operators are responsible for planning new generation projects and grid upgrades, keeping up with demand. However, events like the February 2021 winter storm cannot be predicted, and power companies were taken by surprise.

Buildings can also be designed to be more resilient during extreme weather. For example, a well insulated and airtight building envelope can keep a comfortable temperature for more time during a blackout. Having onsite generation systems that don’t depend on regular diesel deliveries is also very useful.

Power Consumption Peaks When the Population Shelters at Home 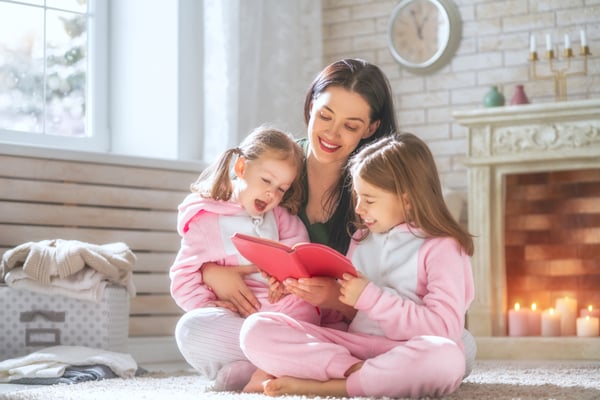 The extreme cold and winds of a winter storm force the population to stay at home. However, the large number of home appliances increases electricity consumption, and there may be blackouts if power companies are not prepared. Many buildings use fuels like natural gas or propane for their space heating systems, but there is still some electricity consumption.

Electricity consumption peaks normally happen in summer, when homes and businesses are using their air conditioning systems at full capacity. Electricity consumption peaks are rare during winter, since buildings are mostly consuming fuels for heating systems. However, an extreme event like the 2021 winter storm can also take power grids to the limit.

Energy efficiency measures can reduce the electrical load on a power grid, but they must be used in thousands of homes and businesses to have a noticeable effect. For example, if 100 large buildings can reduce their consumption by 20 kW each, the total demand on the grid is reduced by 2,000 kW (2 MW).

While a winter storm forces the population to stay at home, it can also damage or disable important components of a power system. For example, strong winds or ice accumulation can take down power lines, leaving parts of the grid disconnected until the damage is repaired.

Some power plants can be disabled temporarily by very cold weather, even if they don’t suffer permanent damage. For example, wind turbines that are not designed for low temperatures may freeze, paralyzing their electricity production. This happened in Texas: the state gets over 20% of its electricity from wind turbines, but many of them are not designed for extreme cold.

The combination of high demand for electricity and reduced supply leads to blackouts. These can be unexpected, for example if an important power line is suddenly damaged. However, many utility companies also plan rolling blackouts, which are also known as rotational load shedding. 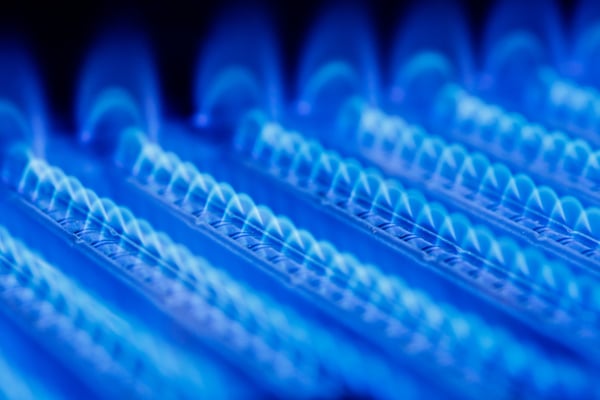 In regions that depend heavily on natural gas, a winter storm may cause shortages. Under normal conditions, storing natural gas is more expensive than simply consuming the available production. However, the existing supply may not be enough for space heating systems and natural gas turbines during a winter storm.

This is exactly what happened in Texas, where natural gas is the main energy source for power generation. Gas furnaces contribute to demand directly, but electric heating systems also contribute indirectly, unless a building uses a power source other than the grid.

The February 2021 winter storm was a major challenge for power grids in the US, especially in southern states, which have many power plants and natural gas wells that are not designed for extreme cold. Energy efficiency and onsite generation can make buildings more resilient, since they become less dependent on the power grid. Also, grid operators can manage generation and transmission better when consumption is reduced.

Can My Heating System Run with Solar Energy?

How to Keep Cold Air Out of Your Home or Apartment