When constructing a building in Chicago, you may want to find out the maximum electric power that the building can have and also assess the distribution systems. This helps in efficient planning and budgeting of electrical connections during the construction project. For instance, you will know how many transformers to install to supply the estimated maximum electrical load.

The best way to achieve this mission is to estimate the electrical load for the building at the early stage of the project, and this can be achieved easily with the help of a certified MEP engineering services. This article introduces the concept and further discusses the important load estimating factors to consider.

Get electrical load estimates of your Chicago buildings from our certified electrical design engineers.

The importance of electrical load estimation need not be overlooked in Chicago buildings as it carries many benefits. Normally, the estimations are done in the draft design of the building to plan electrical installation as a result of the electric capacity.

The electrical design engineer can help plan the circuit configurations and connections throughout the building. As a building owner, you will know how much to budget for the required number of transformers, main switchgear room and other substations if need be. Also, when applying to the power supply company, you will have clear requirements of your electricity needs as per the estimated loads.

Demand factor – the demand factor is defined as the ratio of the maximum demand over the total connected loads of the system; which is expressed mathematically as:

To estimate electrical load, there are several methods to consider which include preliminary load calculations subdivided into building area method and space by space; NEC load and final load calculations. The load data compiled at the draft design will be used to calculate preliminary load calculations pertaining to maximum load demands and energy usage. Firstly, the load data should be prepared by considering individual loads, emergency, area loads and activity loads. These loads categories may not necessarily apply to all designs.

Electrical load refers to the total electric power consumed by all electrical and electronic appliances in the building. An estimation of this load helps homeowners to estimate the budget needed for maximum power demands and distribution systems. This makes construction process seamless. The aforementioned terminologies are taken into account when estimating the electrical load. 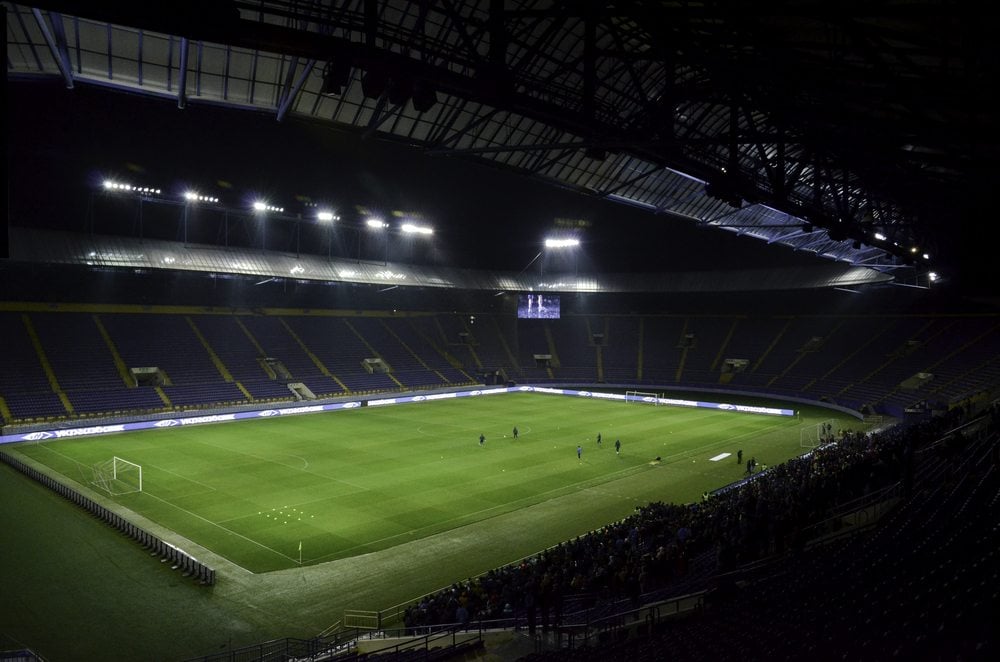 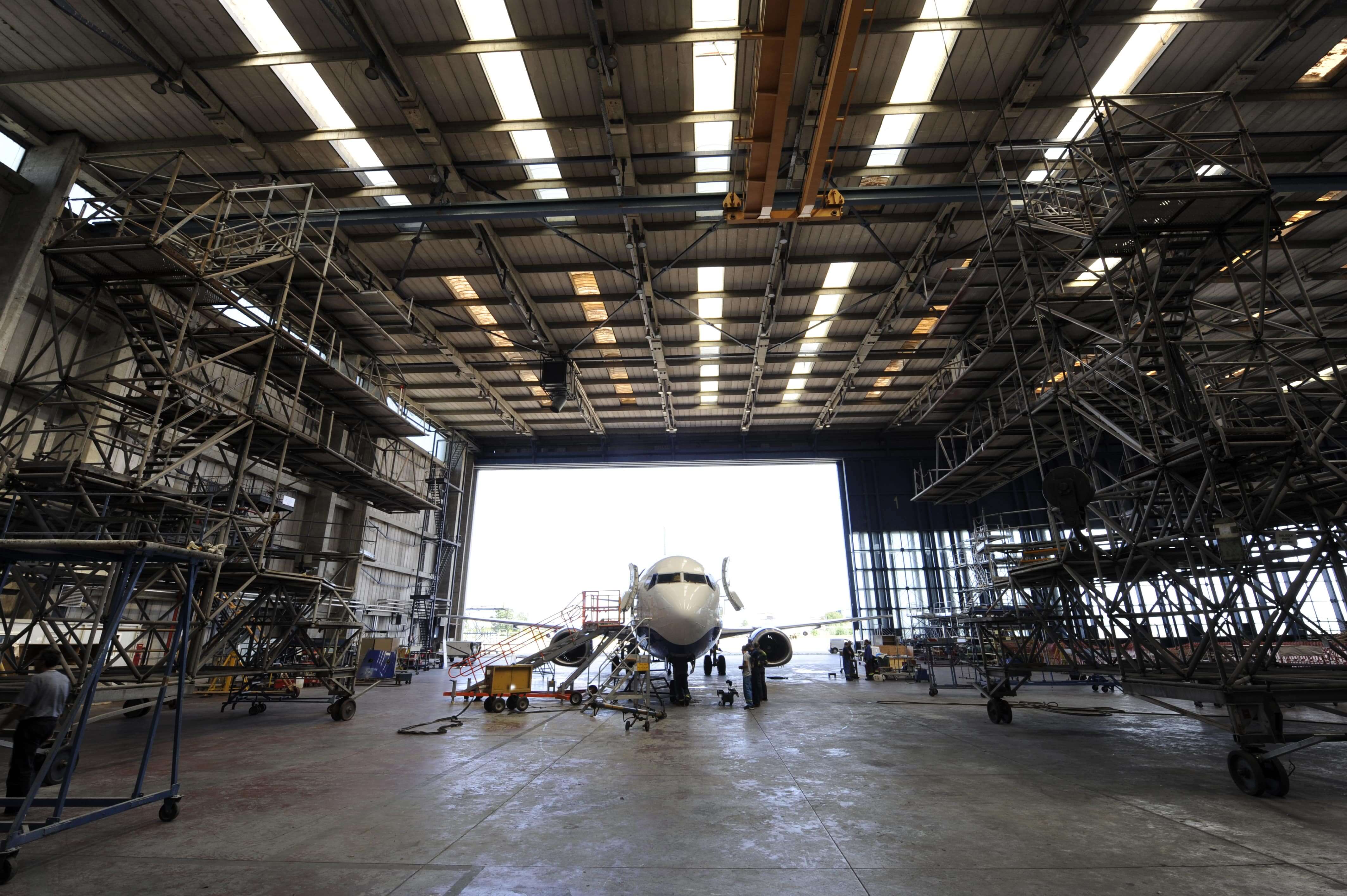 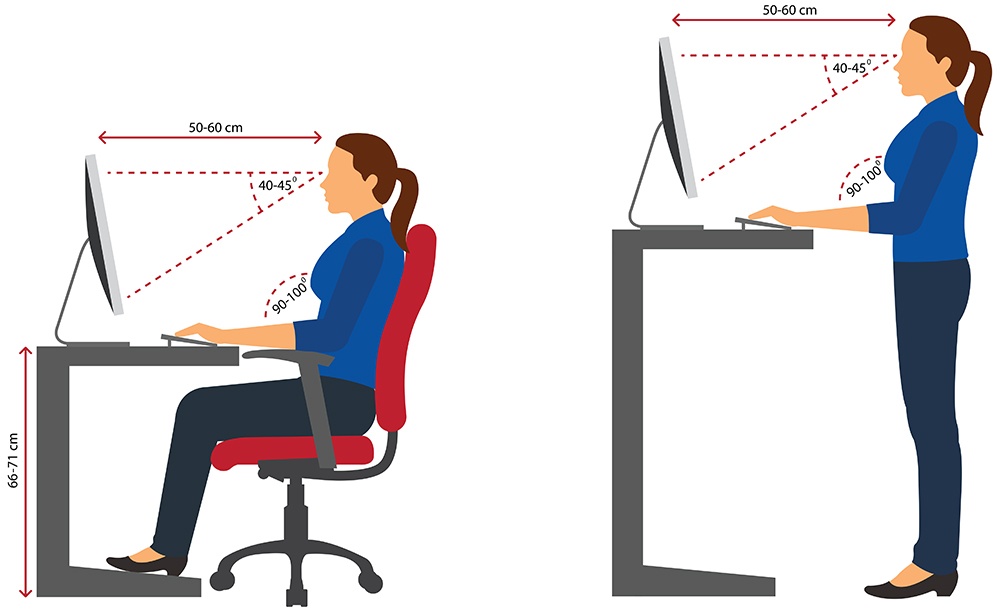