- Another extension of the Investment Tax Credit could bring more investment to the solar industry. Currently, the federal tax credit is set to expire at the end of 2023.

- Innovations that reduce the cost of battery technology would allow more solar panels in the grid, since it would be possible to use their electricity 24/7.

- A smarter and more robust grid can handle larger amounts of solar power. The existing grid is designed to carry large amounts of power in one direction, but not for large-scale energy trade among buildings.

- Electric utility companies could also introduce feed-in tariffs with variable pricing, rewarding solar owners who supply energy when the grid needs it most.

Solar power has become the fastest growing electricity source in the US, surpassing the 100 gigawatt mark early in 2021. According to the US Department of Energy, the combined capacity of all solar panels now connected to the grid is enough to power 18 million American homes.

In spite of its fast growth, solar power only accounts for 3% of the US electric supply, while natural gas provides 40%, and coal has dropped below 20% only recently. However, solar power could be providing 40% of US electricity by 2035, according to a recent study by the US DOE.

Reduce your electric bills and building emissions with a solar power system.

Reaching 40% solar generation is a technical challenge, since solar panels cannot deliver power continuously on their own - most of their production happens for a few hours around noon. While this limitation can be removed by adding batteries to solar power systems, the cost of energy storage technology is still high. Also, in places with a high adoption of home solar power, the grid is getting congested with all the surplus energy injected at noon.

The following are some measures and innovations that could help reach the 40% solar power target proposed by the US DOE.

1) Extending Tax Credits for Solar Power and other Renewable Sources 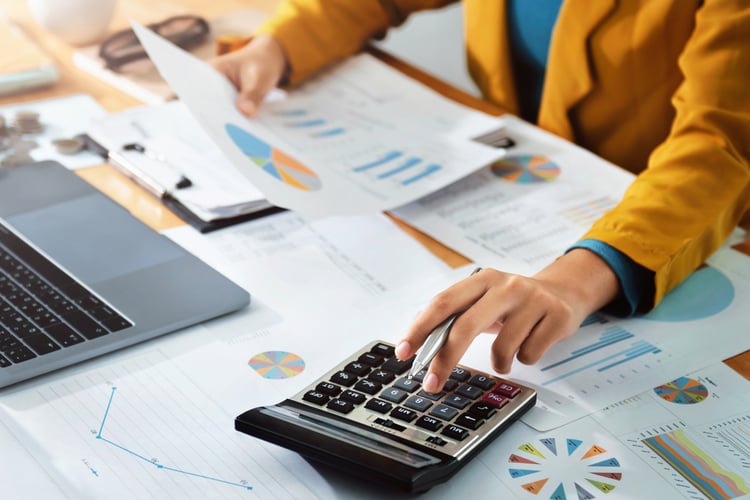 The solar ITC has played a major role in reaching 100 GW of installed capacity. However, the incentive is on its way out, in spite of a two-year extension in December 2020.

The Biden Administration is considering tax cuts for renewables, including another extension for the solar tax credit - this time for 10 years. If approved, this measure would improve the business case for new solar installations until the 2030s. Another possibility is introducing a Production Tax Credit (PTC) for solar power, a measure that has already been successful in the wind power industry.

An ITC reduces the upfront cost of renewable energy systems, while a PTC improves project cash flow in the long run. However, both measures improve the business case for clean generation projects.

2) Reducing the Cost of Energy Storage, Including Battery Systems

Battery systems have major potential in the renewable energy industry, since they remove the main limitation of solar panels and wind turbines - their variable energy output. If buildings start using batteries at large scale, there is no need to match power generation and consumption. Energy storage systems can simply absorb electricity when there is surplus production, and give it back when demand is high.

However, the outlook is positive for battery technology, and the International Renewable Energy Agency (IRENA) has forecast a cost reduction of over 60% by 2030. More energy storage systems connected to the grid also allow more solar panels and wind turbines, since their variable power generation can be handled more easily.

R&D investment is critical to develop new technologies that enhance renewable energy systems, and the US DOE has announced a $128 million fund for various technologies related to solar power. 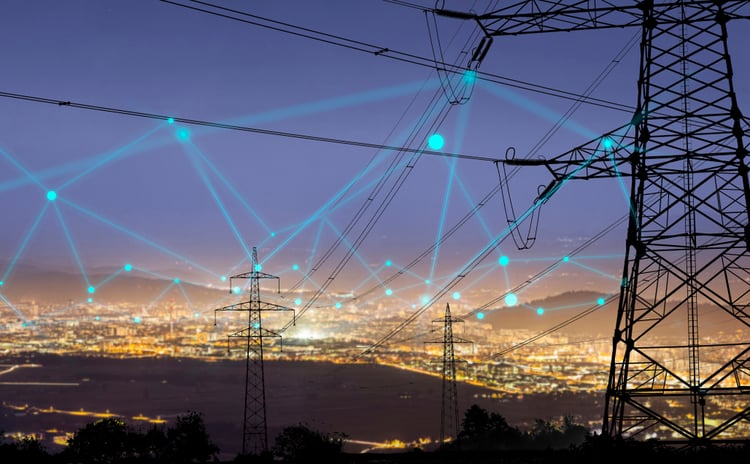 The electric power industry remained almost unchanged for over a century, since all electricity was produced at power plants and distributed to homes and businesses. Now that buildings can install solar panels and other renewable energy systems onsite, the rules of the game have changed. The power grid of the future must be able to handle energy flows in all directions, just like the Internet handles data.

In many places, the adoption of renewable energy is hampered by a limited grid capacity, and only off-grid installations are viable. However, even more robust grids are being challenged by the sudden peaks in building consumption, especially on the hottest days of summer, combined with periods of surplus generation from solar panels or wind turbines.

To complement power grid upgrades, electric companies could introduce feed-in tariffs that vary during the day, rewarding consumers who become small-scale generators at times of high demand. This would create an incentive for solar owners to invest in batteries:

Solar power is growing fast in the US, but a larger market could be unlocked with the right combination of incentives, innovation, and power grid upgrades. Electricity from solar panels is already cheap, and the next step is converting them into a smart and responsive source of power. Batteries can greatly improve solar power systems, especially if electric companies introduce incentives that reward smart usage.