On March 31, the Biden Administration formally presented its 2-trillion-dollar infrastructure plan, officially called the American Jobs Plan. The American Society of Civil Engineers (ASCE) recently published its 2021 report card for America’s infrastructure, giving the country a score of C- overall. Also, the US has the largest GDP in the world (nearly $21 trillion), but ranks 13th in terms of infrastructure according to the Global Economic Forum.

The American Jobs Plan covers several areas, and there was a detailed publication from the White House on March 31. However, five areas of the plan are very relevant for the construction industry: transportation, energy, water systems, Internet connectivity, and affordable housing. In this article, we will provide a brief overview of those five priority areas.

Get a green building design that conserves water and energy, while cutting emissions. 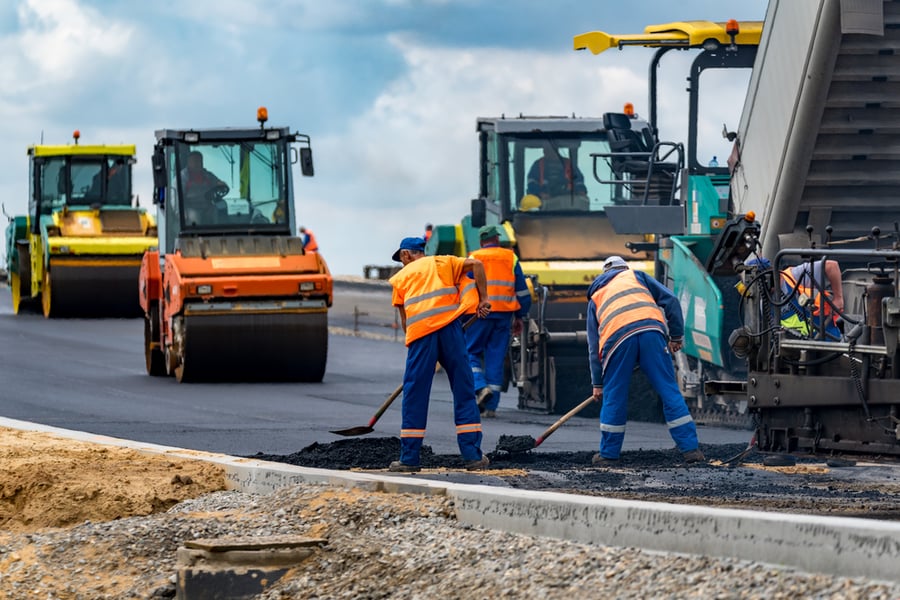 The Biden Administration revealed that the US has 173,000 miles of roads in poor condition, representing 20% of the country’s road infrastructure. There are also 45,000 bridges that need urgent maintenance, and the US Dept. of Transportation has a repair backlog of $1 trillion. The White House fact sheet also stated that the US economy loses about $160 billion per year due to traffic congestion.

By far, transportation is the top priority area of the Biden Infrastructure Plan. This includes a budget of $621 billion for transportation projects and resilience, and $115 for the most urgent repairs in US roads and bridges. There is also a strong emphasis on decarbonizing transportation, and there are plans to deploy 500,000 EV chargers by 2030. 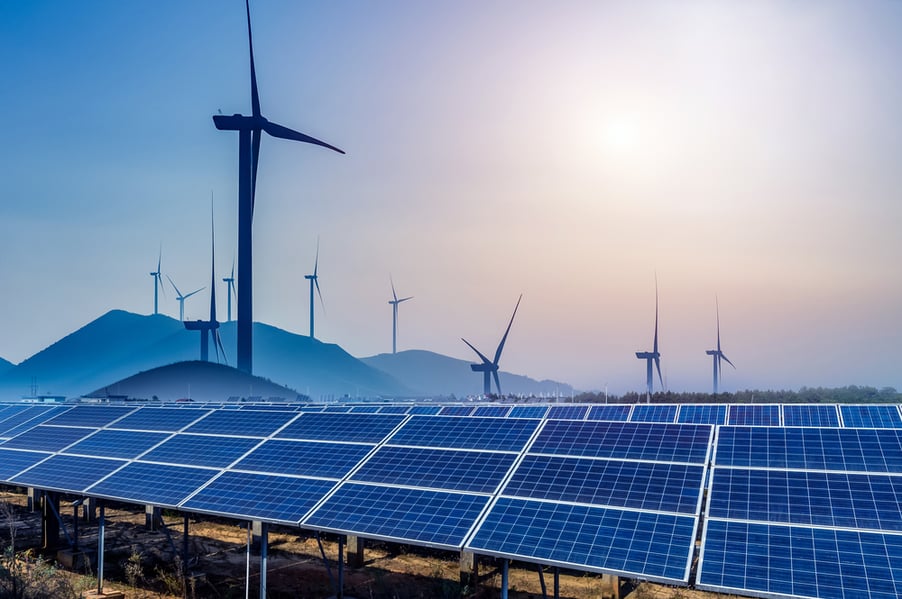 A study from the US Department of Energy found that blackouts cost the economy around $70 billion per year. The vulnerability of US power grids when facing extreme weather was evident during the February 2021 winter storm, especially in the state of Texas. Considering this, the infrastructure plan includes a $100-billion budget to repair and modernize power grids in the country, and the US DOE will have a new division called the Grid Deployment Authority.

The Biden Administration is also aiming for a complete decarbonization of the electric sector by 2035, and this will start by using 100% clean power in government buildings. Also, a 10-year extension is being proposed for renewable energy tax credits, which would be added to the smaller extension approved in December 2020. 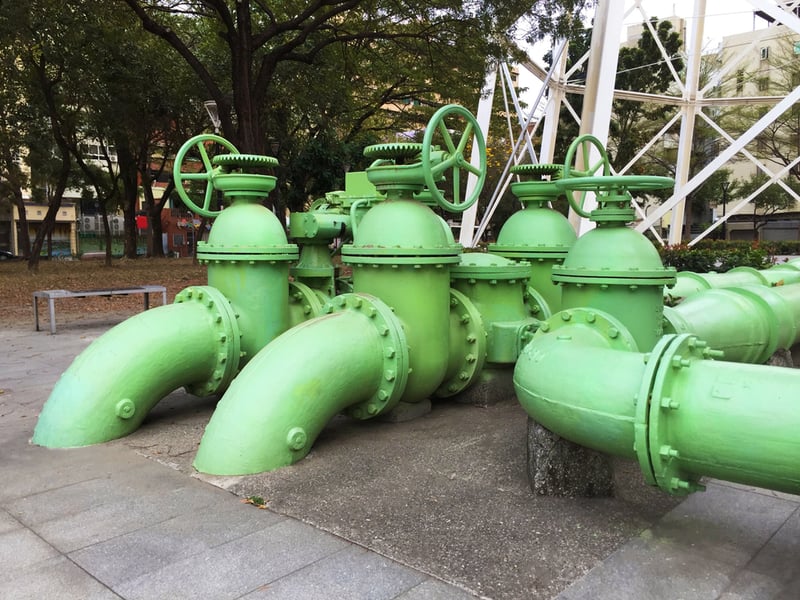 There are still an estimated 6-10 million homes that depend on lead piping for their water supply, in spite of the proven health hazards, especially for children. According to the White House fact sheet, eliminating lead piping would also benefit around 400,000 schools and childcare facilities.  The ASCE report card identified the limitations of water infrastructure in the US: drinking water systems got a C-, stormwater systems got a D, and wastewater systems got a D+. 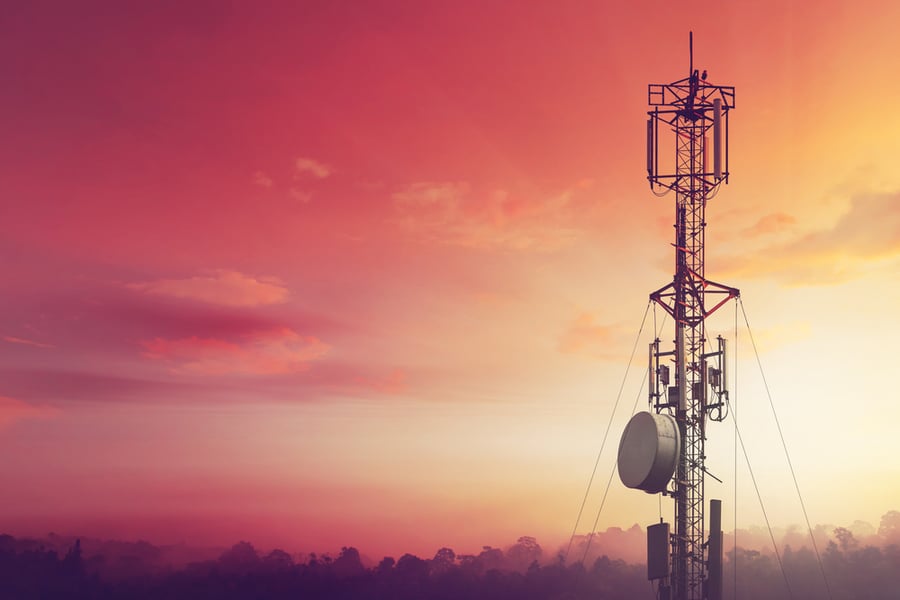 The importance of a reliable Internet connection became evident during the COVID-19 pandemic: millions of employees were forced to work remotely, while millions of students started taking online classes.

However, this transition is only possible with a reliable Internet connection, and the Biden Administration reported that 30 million Americans still lack high-speed Internet. For this reason, there is a $100 billion budget to improve connectivity throughout the US. 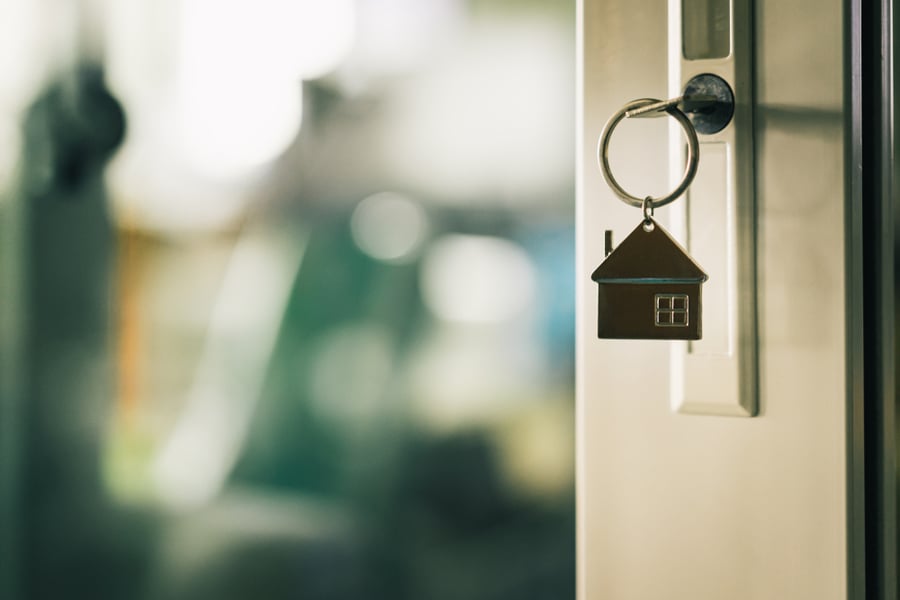 The National Low Income Housing Coalition publishes its annual Gap Report, and the 2021 edition revealed an alarming trend. For every 100 households that are challenged in terms of income (below the poverty line or 30% of the median area income) there are only 37 affordable homes available. The lack of affordable housing is even more severe in urban areas, where the availability reaches values as low as 16 affordable homes per 100 low-income households.

As part of the infrastructure plan, the Biden Administration announced $213 billion to build or renovate over two million affordable homes. This benefit will reach affordable housing projects in the form of grants, tax credits, and other types of funding. To complement this investment in affordable housing, the plan also includes $100 billion for public schools, covering new constructions and upgrades for existing buildings.

The HANAC Corona Senior Residences designed by NY Engineers are an example of an affordable housing project that is also sustainable, getting the Passive House Certification in October 2020.

US infrastructure has many areas of opportunity, and this has been revealed by both the World Economic Forum and the ASCE Report Card for America’s Infrastructure. The $2T infrastructure plan from the Biden Administration covers many key areas: transportation gets the largest budget, and there are also major investments in water systems, power grids, connectivity and affordable housing.

How John Deere Is Innovating The Future Of Machinery

Guide on Choosing a Residential Electrician 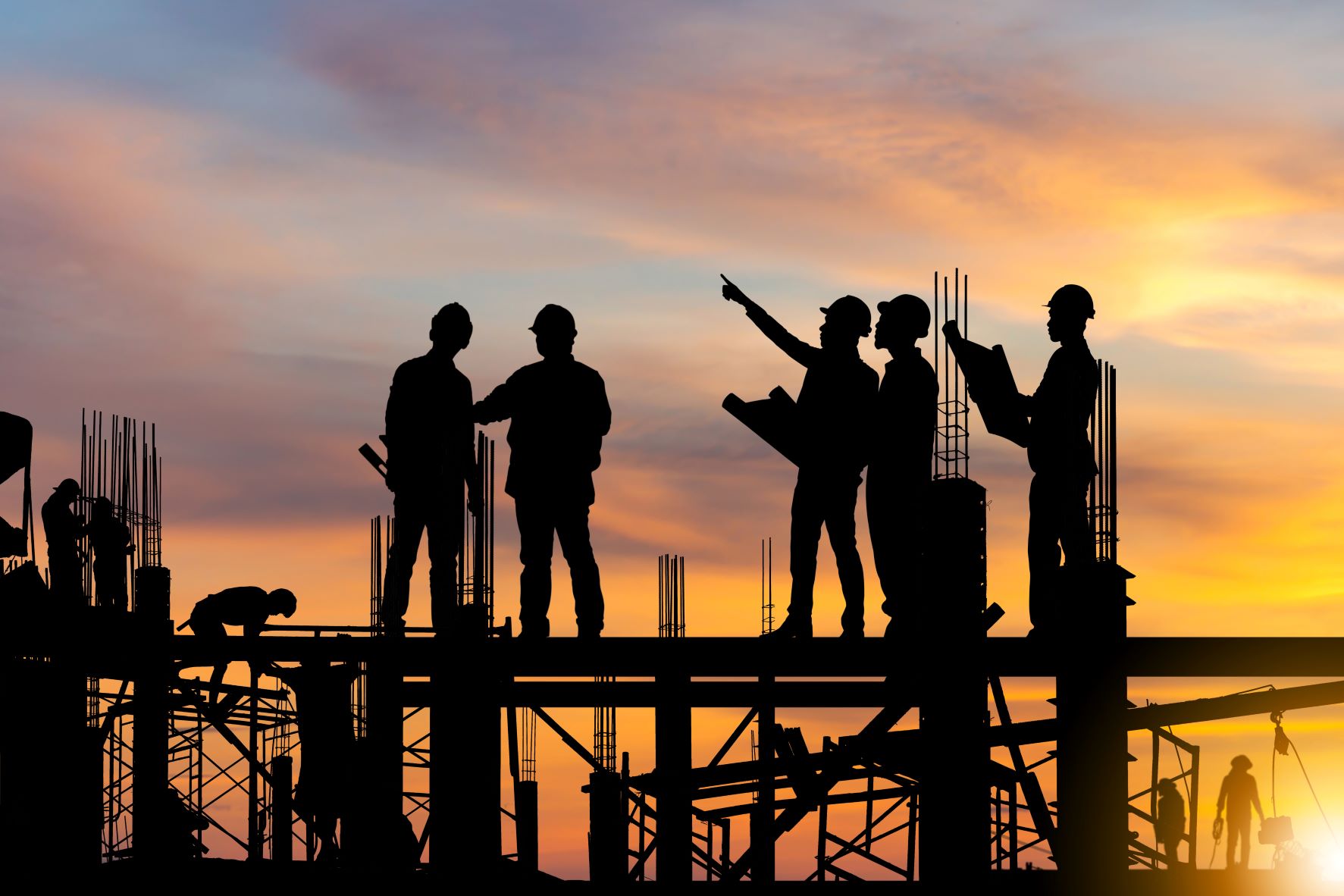 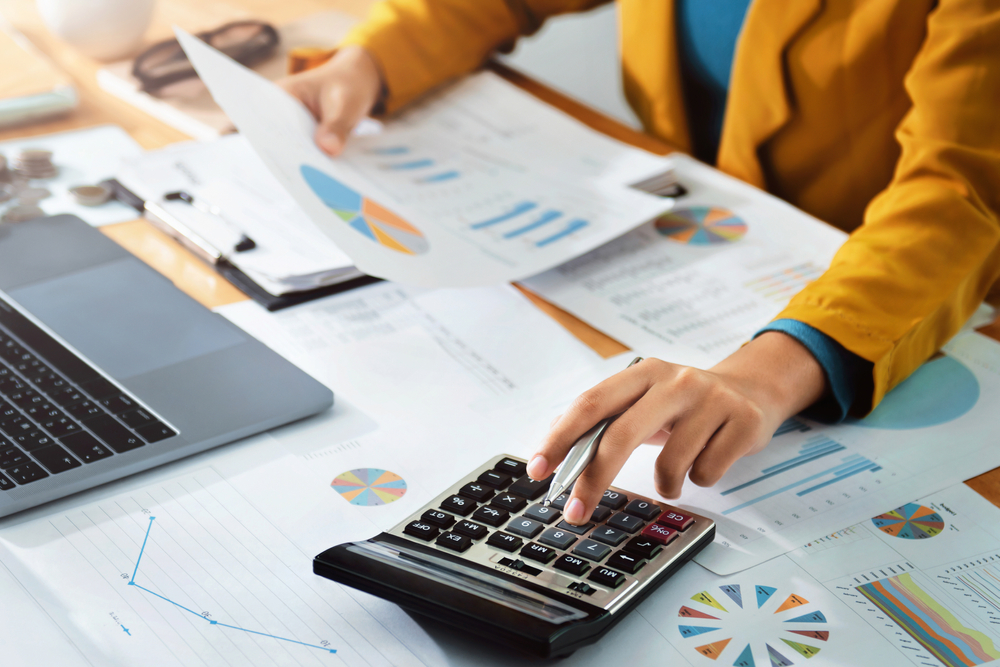