Hyde Bark was planning to open a new store in an existing commercial building in Chicago, Illinois. The previous occupancy of the place was an office with an existing MEP system which was now getting converted to a pet store.

Since the store was opening in an existing commercial building, there were existing common electrical, water, gas, and sewer services provided by the base building. The owner of the Hyde Bark was planning to reuse existing services and MEP systems as much as possible to cut down the cost.

Following were the challenges we faced while designing the Hyde Bark 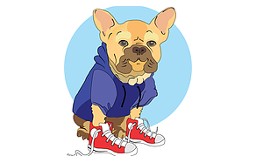 NY Engineers were focused on developing the best possible solution that is not time-consuming and affordable to the client.

Our team with the information shared by the architect took the best possible decision on the systems which can be used and the ones which need a replacement. We found the best possible routing and tie-in location of new piping and ductwork to an existing system without affecting the operations of other stores and minimizing the construction cost. Old and damaged system/equipment were replaced to make the MEP system effective, sufficient, and to meet all local code requirements.

Existing ductwork, equipment, and piping were reused to save construction costs whereas ductwork routing was designed to fit in a short ceiling space.

Domestic water, gas, and sewer loads were calculated and satisfied within the available existing load in compliance with all local and energy conservation requirements. A compact ceiling-mounted water heater was provided to fit in a small space and avoid additional space requirements.

We saved the cost and time for the client by providing a quick and low-cost design within 2 weeks which resulted in quickly completing DOB approval process. 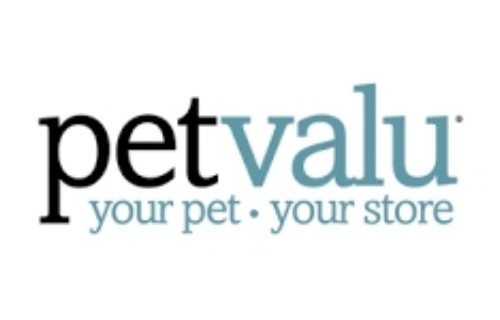 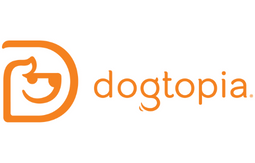