6 Trends That Will Increase Demand for Micro-Fulfillment Centers

5)Workforce management is challenging in the 3PL industry.

6) In-store fulfillment is inefficient and expensive.

A micro-fulfillment center or MFC improves the two last steps of an online sale: product picking and last-mile delivery. Due to the fast growth of e-commerce in recent years, especially in 2020, there is now a higher demand for warehousing and delivery services. However, these services are also faced with the pressure of becoming faster. With a suitable location and professional engineering services, an MFC can now achieve a payback period of 2-3 years.

According to Honeywell Intelligrated, a leading provider of automated material handling solutions, there are 6 trends that will continue creating demand for MFC services in the near future. In general, urban populations are growing while access to land becomes more limited, and retailers must now deliver a wide selection of products as quickly as possible - often within an hour. In this article, we will discuss those key trends.

Get a professional MEP design when deploying your urban e-commerce fulfillment center.

New York Engineers is currently offering MEP design services for the first urban fulfillment center in Long Island, which will complete orders from NYC to the Hamptons in less than two hours. The facility was previously a department store, and it will be repurposed for e-commerce. 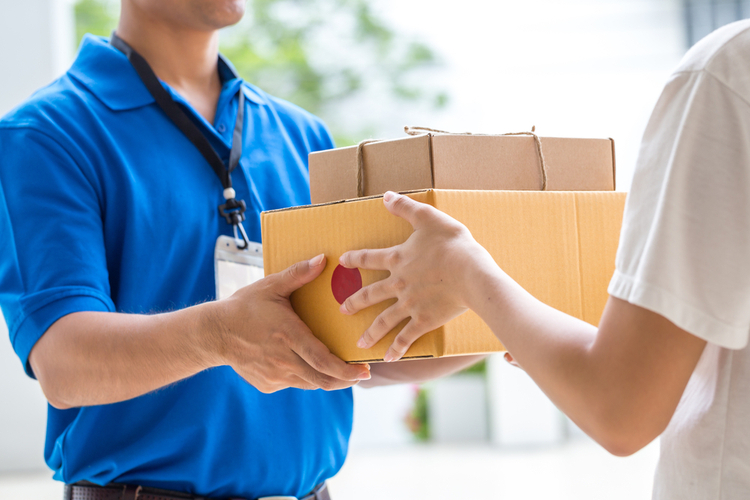 According to a survey by Invesp, a consulting firm specialized in conversion rate optimization, 56% of online customers between ages 18 and 34 expect their orders to be delivered the same day. This is not feasible with conventional distribution that serve large regions, and moving products closer to the customer has become a promising strategy.

In the same survey, 49% of buyers said they are more likely to purchase online when same-day delivery is offered. In other words, the service provides a marketing advantage for companies who offer it. For example, if the same product is sold by two retailers at the same price, the client is likely to choose the one offering faster delivery.

According to the World Economic Forum, 56.2% of the world’s population is now living in cities. The United Nations has forecast that 68% of humans will be living in urban areas by 2050, representing a population growth of over 2.5 billion.

55% of the world’s population lives in urban areas, according to the United Nations, and this figure could reach 68% by 2050 according to their projections. The urban population is expected to increase by 2.5 billion, and 90% of the growth will happen in Africa and Asia.

Regional distribution centers in urban locations simply can’t fulfill orders fast enough, especially as cities become more populated. This creates an excellent opportunity for MFCs, which can be deployed in less than 10,000 sf.

Finding a suitable spot for a 200,000-sf distribution center is unlikely in a large city like New York. The owner would likely have to purchase a property with existing buildings, and demolish them to make space, which is impractical and not viable financially. On the other hand, an MFC can operate in a city corner, and there are even small store systems that need less than 2,000 sf.

According to the IMF, commercial real estate had historic vacancy rates in 2020, and retail was one of the most heavily affected sectors. Instead of demolishing old buildings and starting new constructions, developers can simply repurpose vacant properties in their portfolio. 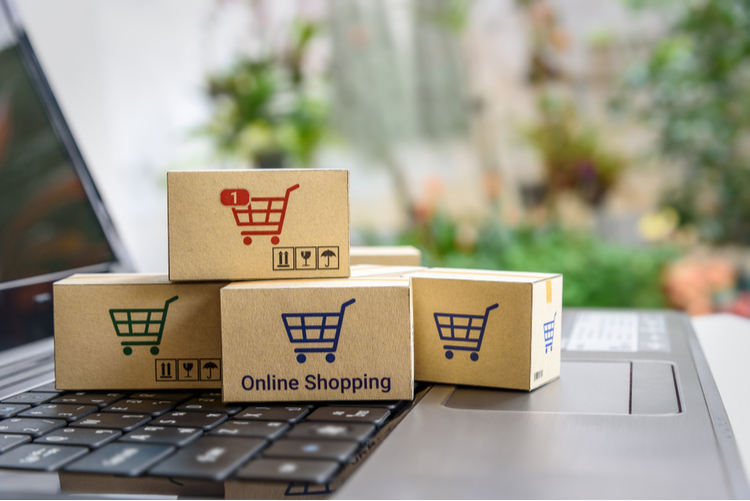 An MFC allows faster picking and delivery, but those are not the only benefits. With so many companies deploying e-stores, the product variety that can be purchased online has increased significantly. In the case of grocery stores, this includes refrigerated products that must be delivered as quickly as possible.

This concept is called SKU proliferation in the 3PL industry, and manual order picking becomes less viable as the production variety grows. A retailer may have no problem managing a selection of 100 products manually, but technology becomes necessary if there are thousands of SKUs involved.

The order fulfillment speed required by e-commerce is starting to exceed human capacity, especially when a client requires same-day fulfillment or even 1-hour fulfillment. An order that requires several minutes to be picked manually may be ready within seconds when warehouse automation is used.

A study by DC Velocity found that distribution centers have a typical turnover of 25-100%. According to Curt Barry, founder of supply chain consulting firm F. Curtis Barry & Company, the cost of turnover can range from $3,000 to $10,000 per employee. Micro-fulfillment technology can make retailers much less dependent on manual labor, reducing the impact of turnover on their operations.

6) In-Store Fulfillment Is Expensive and Inefficient 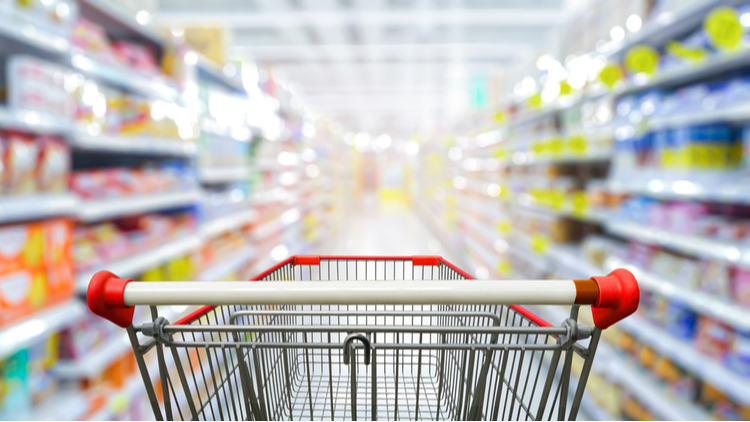 Many retailers have resorted to in-store fulfillment, where there employees simply pick products from the shelves of a conventional store. This approach works for small order volumes, but it becomes impractical as online sales grow.

According to Fabric, a leading provider of MFC technology, grocery store chains lose between $5 and $15 for every manually picked order. Grocery stores have a typical after-tax profit of only 1%, and these losses can have a major impact on their operations.

E-commerce can reduce the profit margin, since retailers assume the cost of two steps that were previously completed by the customer - picking and last-mile delivery. These are exactly the two steps that are optimized with an MFC.

The retail sector is becoming digital, customers are expecting faster delivery, and the variety of products sold online has increased. Manual picking is unable to follow this pace, and conventional distribution centers that serve large regions cannot offer same-day delivery to everyone. Unfortunately, setting up conventional distribution centers inside cities is not viable, due to their space requirements and the high price of land.

Micro-fulfillment centers can bring products closer to the customer, while picking orders around 10 times faster by using automation. Since robots are small and fast, products can be stacked more closely together and in taller racks.

How Micro-Fulfillment Centers Can Compensate for Slow Supply Chains

4 Investment Recommendations for Building Owners in 2021