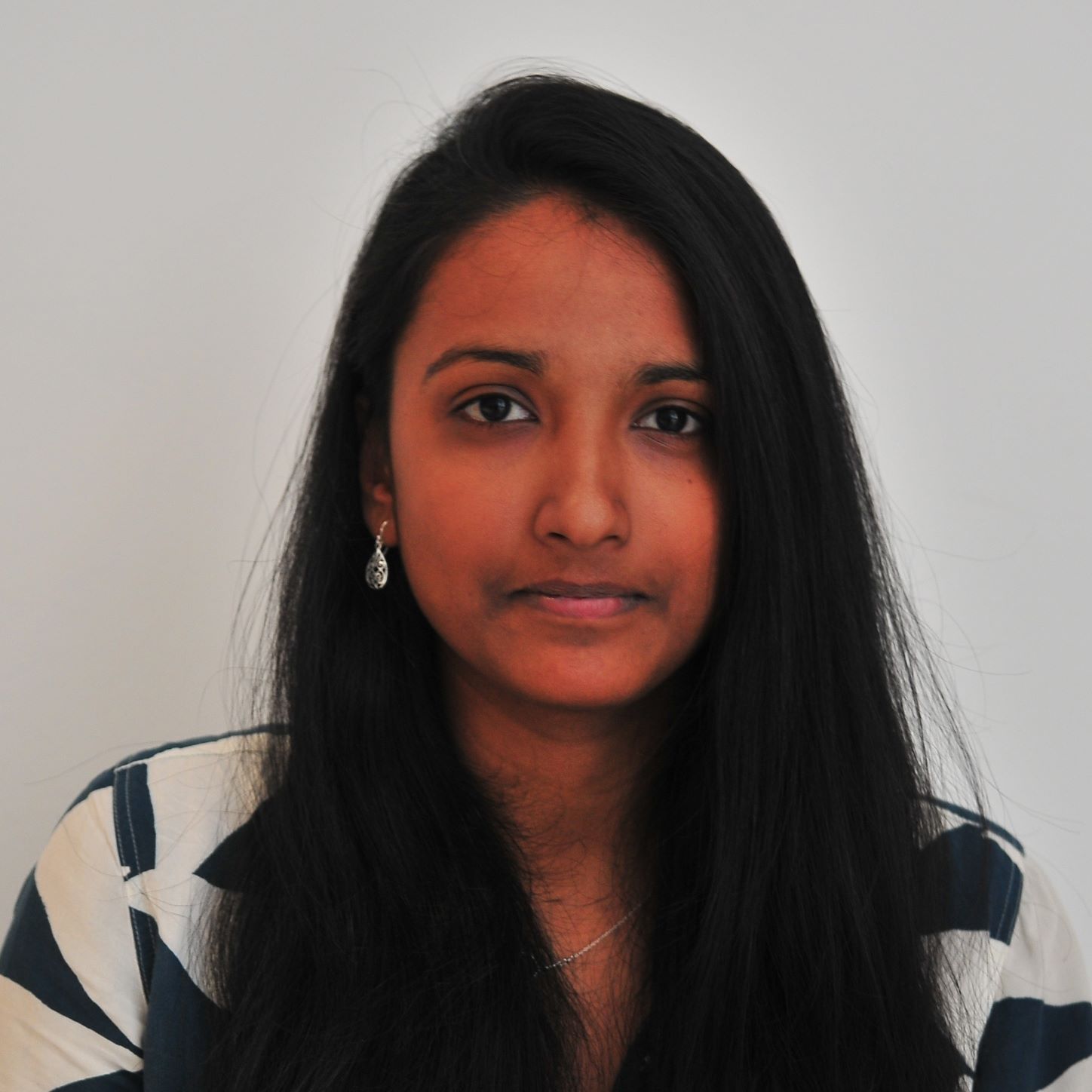 Savills is a UK-based firm that offers global services and consulting in the real estate sector. Every two years, the Savills Tech Cities Index ranks the 30 best cities for the tech industry, and New York City has been ranked first in the 2019 edition. In the previous two rankings published in 2015 and 2017, the first and second places were occupied by Austin and San Francisco, respectively. They are still among the top 10 in the 2019 ranking, but NYC has taken the lead.

The Savills Tech Cities Index considers a total of 100 metrics, divided among the six categories listed below:

Compared with other developed cities, the 30 tech cities in the ranking can expect a much higher economic growth during the next decade. While the estimated GDP growth for developed cities is 19% on average, the cities featured in the Savills ranking are expected to grow by 36%.

How Did NYC Reach the Top of the Savills Tech Cities Index?

According to Bloomberg, there are three main factors that have helped NYC reach the top of the Savills ranking:

Real estate costs are the weak spot of NYC in the Savills ranking, but the benefits described above outweigh this factor. This also means that developers targeting the tech sector can become more competitive if they optimize construction costs and reduce rental rates.

New York City’s ranking at the top of the Savills index is reflected by the expansion of tech giants into the city. Amazon has announced an office hub with 25,000 employees in the Long Island City neighborhood of Queens. Both Google and Apple are following suit, with the announcement of major operations in NYC.

The rise of NYC as a business hub for the tech sector will create increased demand for office spaces, but developers must also consider that the market is highly competitive. As stated in the Savills ranking, real estate costs are the weak spot of the city, but this is also represents an opportunity for developers who can offer added value.

It is important to note that building costs do not end with construction, since there are also operation and maintenance expenses throughout the service life of the property. With design services from a qualified engineering firm, developers can minimize all ownership costs of the property. At the same time, best practices in project management can cut costs while shortening the construction time. 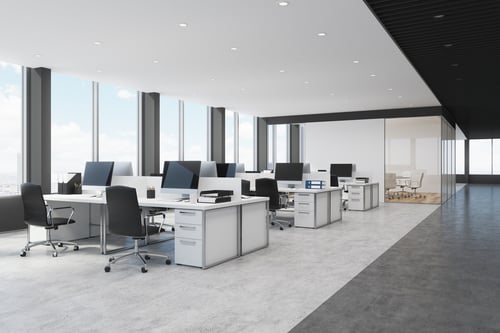 Real estate developers can also stand out by getting a high energy grade under Local Law 33. Starting from 2020, properties with at least 25,000 sq.ft. will be required to publish the following information in a location that is clearly visible for their tenants and visitors:

At the same time, disregarding energy efficiency can put developers at a disadvantage. Potential tenants may be skeptical about renting spaces in buildings, since they will pay higher energy bills that tenants in efficient buildings. The best starting point to improve building efficiency is an energy audit, since it reveals the energy efficiency measures with the highest return on investment and shortest payback period.

Have a look at some of best rankings (Based on Department of Buildings Filing) in 2019: