Your building’s transformer should never let you down. NYE ensures to design your transformer, keeping all troubles at bay.

We can also help you install a transformer that can save you on energy bills and maintenance cost. We offer this and more.

If you want a heavy-duty transformer, we are your best partner. Nearby EngineersNew York Engineers prioritize quality and durability above all else. 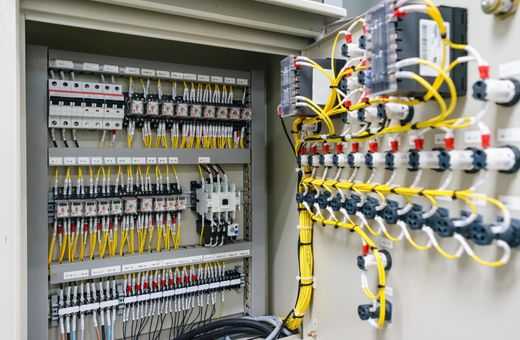 If you have a building, or perhaps a facility that deals with manufacturing, then there’s no doubt you have a demand for a constant supply of electricity. Along with this comes the need to deal with voltage instabilities as well as malfunctions on some machines because of voltage problems.

Fortunately, we at NY Engineers specialize in such field. With our transformer 3D design and modeling services, we’ll be able to come up with a foolproof and custom design for your transformer, allowing you to have it manufactured in accordance with your specifications.

With branches within several locations throughout the US, you can easily get in touch with us, whether you’re from Chicago, New York, New Jersey, etc.

Keep in mind that transformers are categorized based on their classifications which are as follows:

Transformers are classified as either step-up or step-down based on their voltage levels. These transformers are considered the most widely used type across all applications. The important thing you should remember is that there won’t be any difference in both primary and secondary power between the two.

A step-up transformer, as the name suggests, converts low voltage, high current AC to a high voltage, low AC system. This is achieved by increasing the coil turns on the secondary windings than on the primary winding.

On the other hand, a step-down transformer transforms high voltage, low current AC to a low voltage, high current AC. As opposed to the step-up variant, this one has more coil turns on its primary winding than the secondary.

Compared to standard two-winding transformers, an auto transformer has lower initial rates. Aside from that, it also has smaller voltage drops and is far more efficient. However, it’s not safe for use on ordinary distribution circuits. The reason is that high-voltage primary circuits are directly connected to the secondary circuit.

Each type of transformer is designed for a specific function. That said, when it comes to its application, a transformer can be classified as follows:

Transformers can be classified as air core and iron core depending on the core medium they’re using.

When it comes to the supply used, a transformer can either be single-phase or three-phase. A single phase transformer is basically the standard transformer which features a primary and secondary winding. Generally, it is used for increasing or decreasing secondary voltage.

Meanwhile, a three-phase transformer has three primary windings and three secondary windings both interconnected with each other.

In some applications, one three-phase transformer is ideal compared to three single-phase units since it can offer higher efficiency at a lower cost and can be installed in limited spaces. The problem, however, is that it’s way heavier to transport, in which case single phase thermometers are more preferred.

Components of a Transformer

The core is the one that serves to support the winding. Aside from that, it offers a low reluctance path to the magnetic flux. Generally, it’s made of a laminated soft iron core as a means of reducing eddy loss and hysteresis.

Another important component of a transformer is the winding. A standard transformer will have two winding sets which are insulated from one another. Each winding has several turns of copper conductors that are bundled together then connected in series.

The breather is a cylindrical container which contains silica gel. Once air passes through the gel, moisture is then absorbed by the silica crystals. Basically, the breather is responsible for maintaining moisture level inside a transformer. Moisture generally increases due to pressure changes within the conservator, mainly due to temperature variations that result in the contraction and expansion of the transformer oil.

Basically, the purpose of a breather is to prevent moisture from getting in contact with the oil as it can lead to poor paper insulation or even internal faults.

This component serves to conserve the insulating oil. It’s in the form of a metallic cylindrical drum which is located above the transformer. Its function is to let the oil expand and contract as temperature changes.

Cooling tubes are made for cooling the insulating oil by circulating it through the tubes in either a natural or forced process. In a natural circulation, cold oil will sink downward and gets circulated while hot oil rises to the top. Meanwhile, a forced circulation involves the use of a pump to circulate the oil.

The purpose of an explosion vent is to prevent the transformer from exploding by removing boiling oil in case of heavy internal faults.

A transformer’s output voltage may vary depending on its load and input voltage. In high load conditions, the voltage will decrease in the output terminal. On the other hand, it increases during off-load conditions. This is where the tap changer becomes necessary. Its main purpose is to balance the variations of the voltage.

A tap changer can be either on-load or off-load. An on-load variant balances the variation without having to isolate the transformer from the supply, whereas an off-load tap changer performs the tapping after successfully isolating the transformer.

Lastly, the Buchholz Relay serves to detect any fault that might occur within the transformer. It’s basically a relay which functions via the gases that are emitted once the insulating oil decomposes during internal faults. Despite its simple function, it’s a really vital safety device which detects and protects the transformer from any possible internal faults.

Now that you’ve known the different types of transformers and their basic components, you now have an idea as to what transformer you want to install in your facility. However, before you even think about installation, we at NY Engineers can help you with the design so you will be able to avoid any possible errors and issues during the manufacturing phase of your transformer.

Our team of skilled and experienced designers and MEP engineers follow a standard set of procedures so we can streamline the process and uphold quality standards. 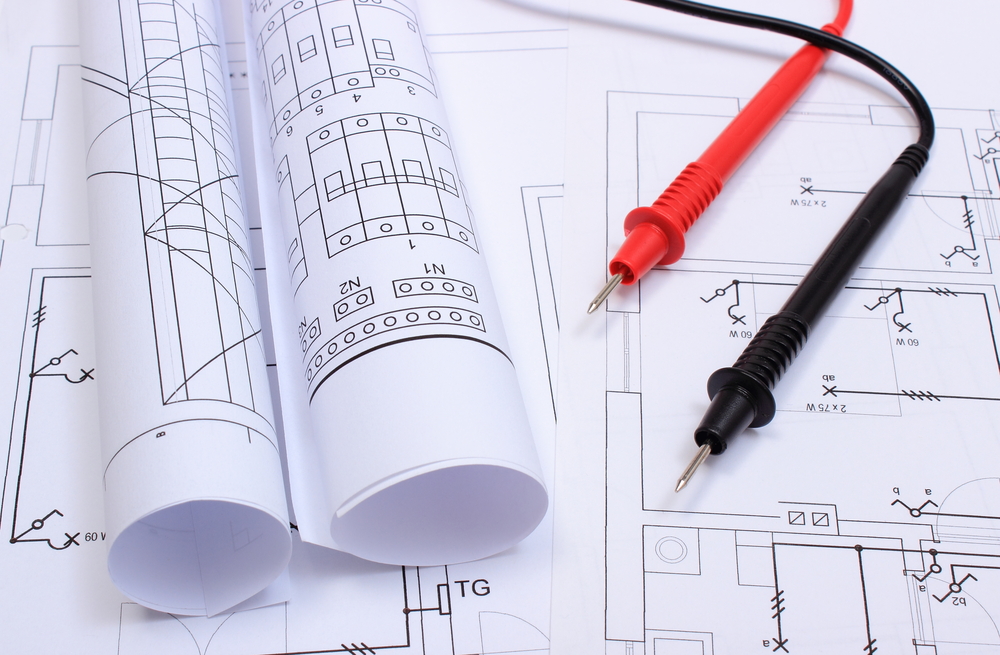 Our team of professional engineers and designers have the necessary skills and knowledge when it comes to transformer designing in the field of MEP (mechanical, engineering, and plumbing). Our personnel can create designs depending on your specifications; they can even conceptualize your design and bring it to life.

Regardless if it’s for a small or large scale project, be it residential, commercial, or industrial, we have the skills to come up with a quality transformer design.

Avail of our services now! You may call us through our hotline or contact us via email using the Contact Form.

You can also visit our physical locations, with branches at New Jersey, Chicago, and New York.