Fire Alarm notifications such as fire alarm strobes are inevitable for any building to have. With NY Engineers, you can have the safety of your building taken up a notch by getting the industry’s highest strobe candela options.

NY Engineer’s professionals make sure that every fire alarm notification we install is customized to give you the best and safest experience.

One of our main objectives when taking up a project is to make sure that all the products and designs comply with local standards.

NY Engineers tries to minimize cost for all designs through integrating them into existing systems. Our expert engineers figure out how exactly the new system can be integrated into the existing one.

WHAT SYSTEM MEETS
YOUR NEEDS? PUBLIC VS. PRIVATE MODE OF SIGNALING

Public Vs. Private Mode of Signaling

Our team of engineers, experts and, professionals will first survey your residence or building to figure out what kind of systems are in place. The engineers will figure out the exact parameters and factors that make up the system. Once this is done, the team will prepare a comprehensive document that will enlist all the systems, their working and their wiring in the building.

This is necessary for them to do for several reasons, but one major reason is to figure out which kind of signaling is going to be needed. NFPA allows for two kinds of signaling: public signaling and private signaling. This will depend on how the area is used or has been used, what the occupancy rate is, and several other factors as well.

NY Engineers will provide both modes of signaling depending on the area, the kind of people covering that area and other factors.

Public-Mode signaling is a popular and common way of signaling. This kind of signaling informs all the occupants of the notification or the emergency. This is usually used in places where people are capable of self-evaluation. Many people occupying a building are mentally and physically capable of evacuating the building themselves which is why this method of signaling is most common.

Public-mode signaling offers a way for the general public to react independently and allow the occupants to evacuate the building on their own.

What this does is that it only informs the people concerned in the emergency department about the emergency notification but does not tell the general public about it. So, this way the concerned officials make it their responsibility to evacuate everyone out of the building in a safe and secure way without causing panic or harm.

This kind of emergency signaling is used in places where there is more general public than staff. This includes places like detention centers, hospitals or other healthcare facilities and also facilities for special children or people.

Private-mode signaling should be given top priority when the total occupant coverage by the emergency notification would not act in benefit of the occupants. There have been many cases in the past that have shown that it can be harmful and otherwise dangerous for individuals occupying a particular building to evacuate on their own.

In order to maximize effective visual coverage, both kinds of strobes (ceiling and wall-mounted) are effectively mounted using a lesser number of strobes which are set to have a higher candela rating. When our team begins placing these strobes, the first factor which is taken into account is any and all kinds of obstructions to a strobe or the effects of it. This is important because this can potentially harm the occupant’s line of sight.

A room or an area may have furniture or decorative setting which doesn’t allow the strobe to be effective. This can be regardless of the candela rating of the strobes being used. A room may have been set up in such a way that despite a high candela rating, it may not be able to broadcast visual aid notification to all the spaces in the area. Our engineers might add a few more and possibly brighter strobes to this particular area in order to make the coverage acceptable and feasible.

Our teams may use a special strategy where larger rooms will use smaller strobes but many of them. This is simply because a single large strobe with a high candela rating may not be able to notify all the occupants. This is why our teams normally break down the larger rooms into smaller, more accessible squares where small but bright strobes are placed.

Whenever placing more than one wall-mounted devices or strobes, our teams make sure that the devices are arranged in a way that the areas receiving most light which is nearer to the strobes themselves are kept at a great distance from each other. Any and all kinds of overlap in these areas of coverage must keep at the exterior boundaries of the areas of coverage. This is the place where the projection of visual coverage should be less intense than the strobe’s 0-degree visual line.

The wall or any ceiling-mounted devices will often provide an equally paced notification coverage area in a room. However, it is crucial to point out that there are some occasions where it can be notably much more beneficial to have a single type of device over the other device. Wall-mounted devices will be given preference in areas where there is a notably high ceiling which is usually above 45 feet in height. Ceiling-mounted devices are not allowed to be mounted any place higher than 30 feet because of standard NFPA code.

In any room or area where there’s a rack or any kind of wall-mounted storage, wall-mounted sirens and notification strobes may not be at all a smart choice. This is due to the fact that a lax open wall area is not practical because the racks may obstruct the strobe’s light or the strobe’s effect. Ceiling-mounted devices should be then utilized to offer coverage in the aisles of the racks or shelves while also covering other parts of the same room.

The indirect method of coverage usually means when the walls, floor and all the tools lying within the strobe’s visual line of sight get bright enough to let occupants know of an emergency signal. In these cases, occupants don’t even require a direct line of sight with the strobe or the strobe’s light. It is important to remember here that the direct line of sight is not typically needed to notify occupants of an oncoming emergency. An occupant needs to be in at least one orientation to achieve the full visual coverage that most people require. 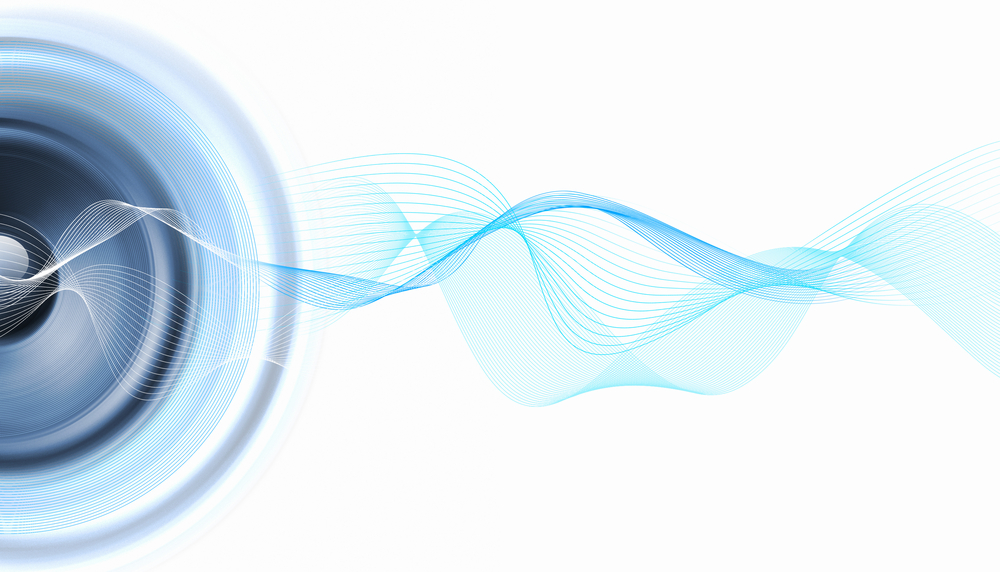 All the audible devices offering unintelligible signals may include signals like horns, chimes or alarm bells. These sounds have been standardized to sound exactly the same no matter where they are placed. Studies have shown that the reaction time to emergency signals is much quicker when the notifying signal being broadcast or sounded is easily recognizable.

Audio devices are needed by NFPA to produce unintelligible signals lying at a particular sound intensity level which will alert the concerned staff or people. This sound intensity must be essentially higher than that of the normal sounds people can hear around them like traffic etc.

Another important factor which our engineers take into consideration is the total audible sound which should last at least a minute. This measurement of total sound can be derived from NFPA which will also be provided by the team.

While unintelligible sounds notify the occupants of an alarm condition, they don’t give any other information as they aren’t clear. Mass notification systems and other emergency communication devices will be integrated into the currently existing system in the building by our engineers. We will make sure that intelligible sounds are a large part of the communication systems in the building or residence so that private and public-mode notifications are easier to follow.

GET THE BEST CANDELA RATING SERVICES 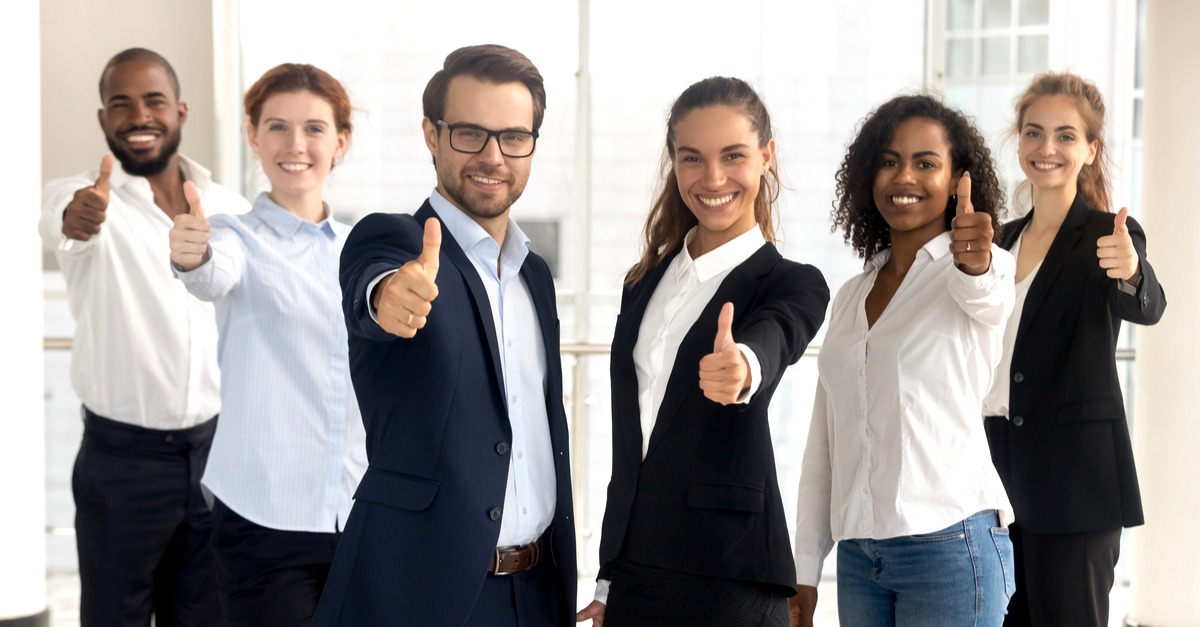 NY Engineers Inc is a responsible and highly proficient organization that aims to provide the best kind of services without any form of shortcomings. We have dedicated teams and engineers who are up to date with all safety and industry standards. We shall always yearn to provide all possible options available to you before letting you make a decision.

Intelligible messages are clear and allow you to put forward a message that can be easily understood and then acted upon. This can be seen as beneficial when we talk about private-mode and public-mode notifications as it can easily make sense and provide directions or instructions to occupants.

We also provide the facility of maintenance where our own team comes in and does the work for you without you lifting even a finger. Our team is highly trained and informed about maintenance work and will also provide you an efficient way to keep the systems up and running.