We offer short circuit, coordination and arc flash calculations that are highly customized and are suitable according to the individual projects. We integrate all the components and also run simulations to ensure the success of our designs.

Our engineers will make sure that your system and facility meets all the regulatory requirements set by the Chicago Building Code, NFPA and IEEE. With New York Engineer your site compliance is guaranteed.

Get A Range Of Accurate Load Flow Calculations

The primary objective to run these power system study calculations is to design an effective and efficient system of various components. These include capacitor banks, generators, transformers, transmission lines, shunt elements, etc.

The power system study calculations and analysis ensure that everything runs in one flow and of course without a hiccup. It is integral to provide the required power to load centers at a prescribed frequency and voltage. It also ensures that none of the components within the system network gets the overload. It guarantees no fault conditions to jeopardize the system as well. 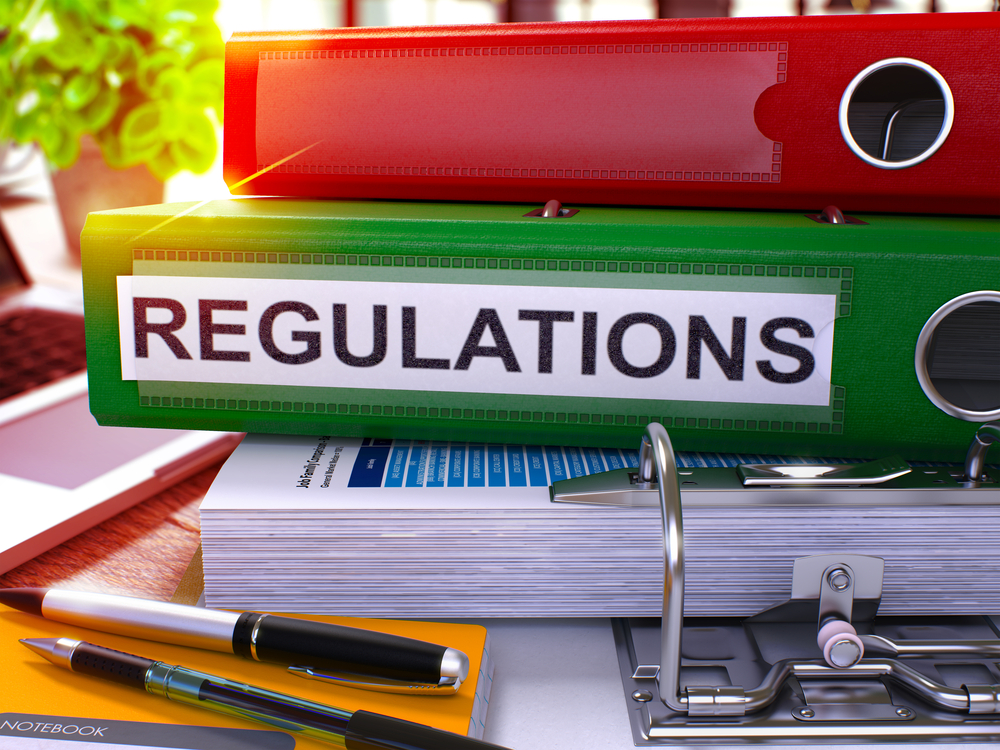 These codes provide all the rules and regulations for the site owners to follow and ensure that all the recommendations and requirements for safety and protection of the occupants and equipment are met and equipment performance along with system response is at an optimal level.

There are different local regulations and international standards that form the basis to evaluate and assess the accuracy and precision of the calculations and simulation of the results of these power systems. However, the National Electric Code and the Chicago Building Code are the two entities that closely govern these designs.

Fault And Short Circuit Assessments : NYE professionals detect why short circuits occur in the power system. Short circuits are the electricity flows on an unintended path. This path has a low diversion or resistance of electricity. These can occur due to unintended grounded connections. These can also occur because of the two points of varying voltages that come into contact. Moreover, short circuits are caused by two phases that get into contact with one another. In most of the cases, the electricity flow is via a connection of near-zero resistance. It can result in very high electricity levels.

Study Of Coordination Of Protective Devices : In the case of power system relay for protection, circuit breakers tend to be a major instrument for a large-sized interlinked power system. Adequate protection is a must for isolating the fault from a healthier network. When in single series there are two protective apparatus are present and they have their own distinct traits, it will provide a particular operating sequence. The apparatus is considered selective or coordinated. Relay coordination is critical in creating or developing a protective system design.

Our team of technicians design coordination schemes to guarantee selective, fast, and highly reliable relay operation for the purpose of isolation of the faulted sections of the power system.

Study of Arc-Flash : NYE professionals study the arc-flash to determine the safety requirements for clothing for the personnel and workers who have to work with electrically energized or live equipment. It helps in determining the risks associated with personal injury due to any exposure to IE or incident energy that is released during an event of arc-flash.

Furthermore, it also provides reduced exposure to incident energy if it is possible with the use of alternate settings of a protective device. The study also provides guidelines and recommendations for adequate protection against any hazard associated with arc-flash events. In this regard, the clothing requirements have to comply with the guidelines set by NEC, Chicago Building Code, OSHA, IEEE 1584 as well as NFPA 70E.

Harmonic Assessments : Harmonic assessments or analysis which is also known harmonic modeling is an arithmetical technique. Our team uses this technique to foresee any harmonic levels of distortion and potential resonances based on the data available for the power system. The systems needed to execute these calculations are highly complex and sophisticated. However, there are many software packages available particularly for harmonic modeling.

The equipment like capacitors, transformers, and other utility system impedances are taken into account. Several current sources for harmonic frequency represent the nonlinear loads. The harmonic modeling will provide with an indication of whether harmonic levels will lie within utility or IEEE limits.

Transient and Dynamic Assessments : As all the generators within a series work in tendon sudden changes in faults or load can make them go out of the sync and this issue needs to be worked on as soon s possible. Within a power system there are always fractions of load alterations as well as switching actions, and different other transients that take place. Nevertheless, these changes or variations are so small that a particular power system is taken as in its steady state despite the minor changes.

With that being said, a short circuit within a power system is everything but a condition of steady state and this event can cause a range of dynamic phenomena in that particular power system. The dynamic assessments or models are used by the engineers to research all those phenomena.

Analysis of Load Flow : The analysis of load or power flow is highly critical when it comes to exploring different issues within a power system. It also has a substantial role to play in planning and operation procedure as well. Analysis of load flows can solve steady operation condition with branch power-flow and node voltages in a power system based on a particular generating state as well as the structure of the transmission network. Load or power flow provides the steady state of sinusoidal of a complete system. This state involves reactive and real power generated, line losses, voltages and absorbs.

Study of Earthing : The study of earthing power systems is hugely challenging because of their deceptive complications. For this reason in most cases, power designs are either poorly designed or are consistently misunderstood. A properly working earthing system is highly critical for the safety of not only the system but of the workers and livestock as well.

Earthing study involves the calculations of the Rise of Earth Potential and the linked step or touches voltage calculations for the purpose of the safety of the site. There is a common misconception that only a few ohms of earth impedances are good enough but that is not the case. The study is extremely complicated and for assurance, it is important to develop 3D models for step and touch voltages. Soil resistivity surveys are highly critical as well.

Get Most Out Of NYE Power System Study Calculations

How Getting Power System Study Calculations from NYE Benefit?

Following are the various benefits associated with the power system study calculations and analysis:

Our process of power systems study calculations and analysis include the following steps :

After the completion of all the assessments and evaluations, New York Engineering Inc will prepare your Power System Study Calculations and Analysis Report. It will be provided for a brief period for any modifications. After approval, our team will provide you with a final report and different one-line full-sized diagrams. This report and drawings will be stamped and you will also receive a digital copy of all the documents.

Acquire A Real-Time Perspective : Our team of engineers works closely with our team in charge of design and together they develop a mutual understanding associated with practical realities behind all theoretical solutions.

Map Out Your Investments : You have the practical choices that correlate short-term goals with and long-term objectives. You can easily balance out your costs, capacity, reliability, and performance.

Expertise For The Power System : Anticipating performance under the standard as well as unusual conditions is critical in the process of planning, designing, permitting, operation and protection of your power system. New York Engineering Inc has all the expertise and knowledge for developing a power system model and these includes:

We at New York Engineering Inc will assist you in understand your power system and explain to you how to make the best use of it to improve its overall efficiency and performance.

New York Engineers will provide you with essential assessments and various planning services that will assist you in meeting your project goals. Our engineering analysts will bring a real-time perspective to planning and modeling.

Our engineers will evaluate the overall effect of renewable as well as traditional generation plants that are present on your grid. Our technical staff has a piece of in-depth knowledge to deliver you with earthing system study and calculations. We have only one goal and that is to help you achieve all your goals both in the short run as well as long run.

That is why our team of professionals looks to develop collaboration with your on-site team, it will enable them to understand each and every goal and prioritize accordingly. Another benefit if this is that it will keep the entire budget within the budgetary limits as well.